KENOSHA COUNTY -- An ultralight plane landed in the water at Camp Lake in Kenosha County Monday evening, Oct. 29 -- prompting a large law enforcement response and search for the occupants. It was later learned the pilot was uninjured, and at home in Antioch, Illinois.

Officials with the Kenosha County Sheriff's Department said it all began when a woman walking her dog noticed the aircraft in the water and alerted authorities, who responded around 6:15 p.m. It was determined the crash happened when the 78-year-old pilot attempted a "touch and go" maneuver on the water, and the hull broke apart. This resulted in the plane coming to rest in the lake.

The pilot got himself to shore, and got a ride home to Antioch, indicating he would get the plane in the morning. The pilot did not notify authorities about the crash.

The Kenosha County Sheriff's Department's Dive Team was called out to the scene, along with all of the fire departments in Kenosha County. Law enforcement officials feared the worst. Divers matched the aircraft's tail numbers to the owner -- and that's how authorities were able to make contact.

There were no injuries. The pilot was the only one on board.

The Kenosha County Sheriff’s Department is not recommending any criminal charges against the pilot.

The Wisconsin Department of Natural Resources was contacted as well as the Federal Aviation Administration and are both still investigating. 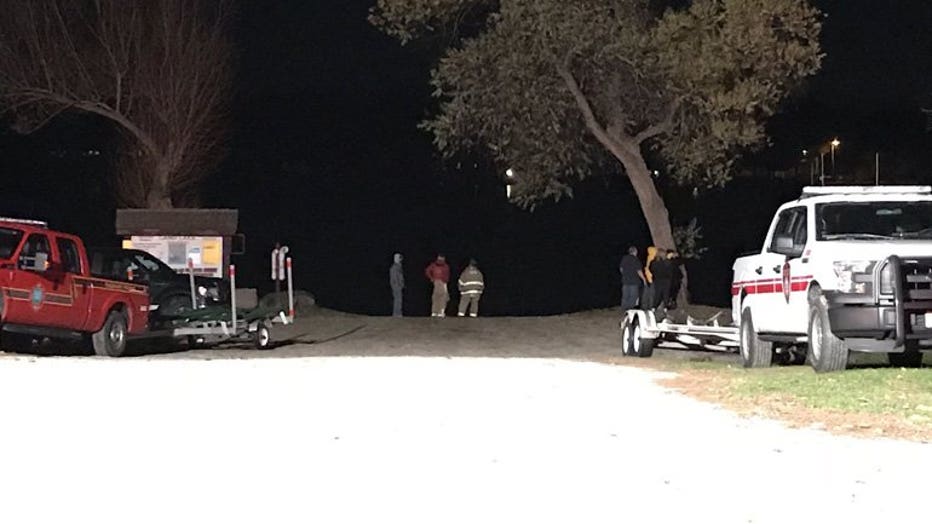 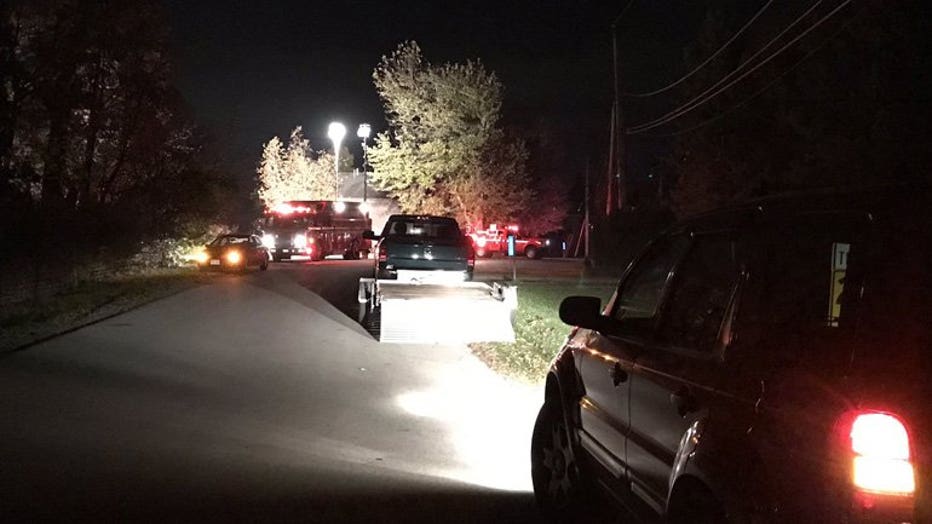