Ukrainian refugees to US, local group prepares to help

The U.S. is preparing to accept 100,00 refugees from Ukraine, some of whom may end up in Wisconsin. A local group is getting ready to welcome them.

MILWAUKEE - The U.S. is preparing to accept up to 100,00 refugees from Ukraine, some of whom may end up in Wisconsin. A local group is getting ready to welcome them if needed.

Alex Krichevsky grew up in Ukraine and now lives in Madison. He started a family in Moscow and came to the U.S. as a Jewish refugee in 1991.

"It’s a huge, big, great country," Krichevsky said. "The reason why we left, I didn’t believe unfortunately that this, things will end, soon."

Now, Krichevsky watches the beginnings of war halfway across the world.

"He’s real evil. There’s no question about it," said Krichevsky. "This guy, Putin, he is not a chess player. He’s a gambler." 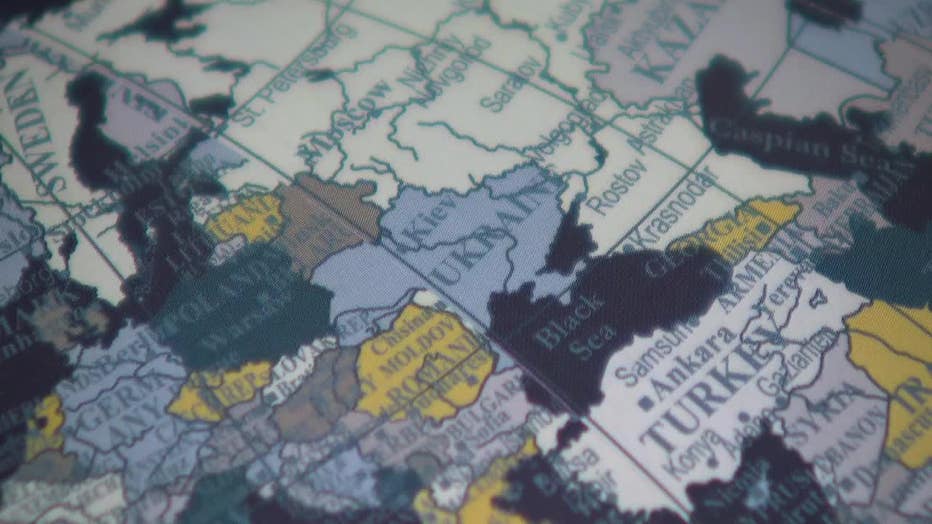 With their lives at stake, more than 3.7 million Ukrainians have fled.

"I’m not sure who’s going to stop this evil, but there is still a chance," Krichevsky said.

In the fight against evil, you can almost always find some good. 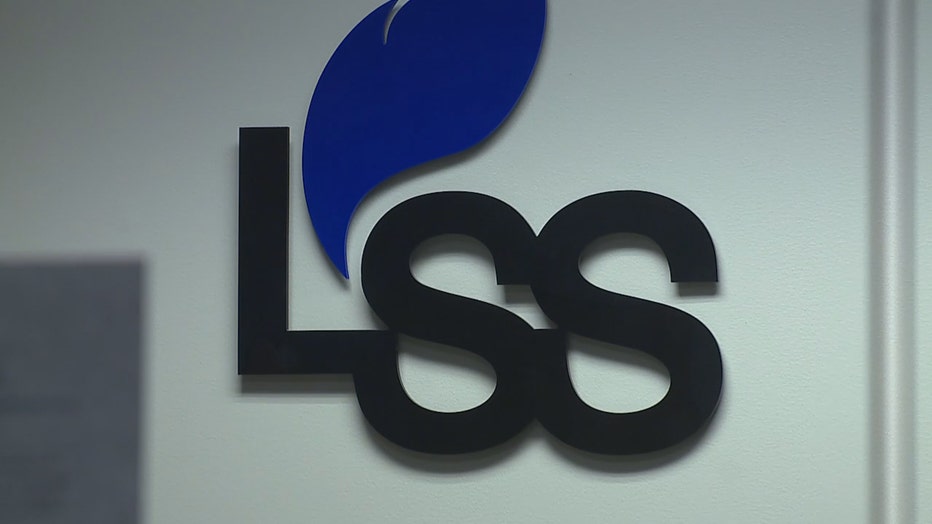 "It’s a daunting task, and there’s a lot of heartbreak," said Mary Flynn, Lutheran Social Services of Wisconsin and Upper Michigan program manager. "Unfortunately, we are in the business of welcoming people that have had to flee a lot of violence and terror."

"Now we’re looking at another large wave of people. Afghans came in a very short time and now the Ukrainians might come in a fairly short time," Flynn said. 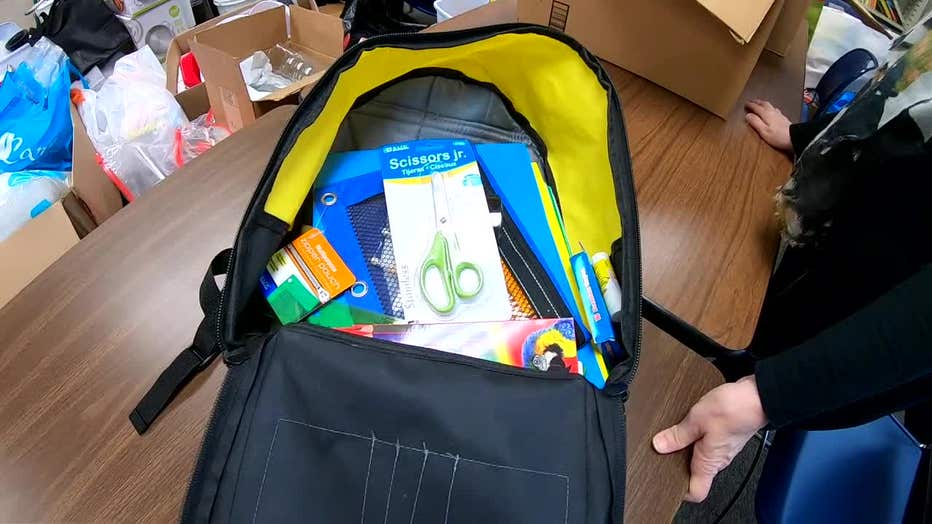 There's another wave she's hoping for as she and countless others pray the tides will turn.

"I would love to be put out of business by a wave of peace," said Flynn.

"Now the biggest thing is to stop it. Stop this war," Krichevsky said.

Lutheran Social Services is waiting to hear how many refugees they may end up offering services to; those services include help with housing, education and jobs. The organization said the best way for people to right now help is through cash donations.

After a Greendale firefighter and his family lost everything in a house fire, a fundraiser at Root River Center in Franklin offered support Friday.

There is a huge sense of gratitude among the people who make the Medical College of Wisconsin (MCW) operate – all thanks to a very big donation.

A student at Mount Olive Christian Day School is speaking up after he says another student made racist comments to him during school.