LONDON — Prime Minister Boris Johnson and Carrie Symonds have named their baby boy Wilfred Lawrie Nicholas Johnson, honoring their grandfathers and doctors who cared for the U.K. leader after contracting the coronavirus.

Symonds made the announcement on her Instagram page, posting a picture of her cradling the infant. She praised the maternity team at University College Hospital in London, saying her “heart is full.″

The birth came just days after Johnson returned to work following his hospitalization for the coronavirus. He spent a week in London’s St. Thomas’ hospital, including three nights in intensive care.

Symonds wrote in the post, explaining the name as “Wilfred after Boris’ grandfather, Lawrie after my grandfather, Nicholas after Dr Nick Price and Dr Nick Hart - the two doctors that saved Boris’ life last month.’’ 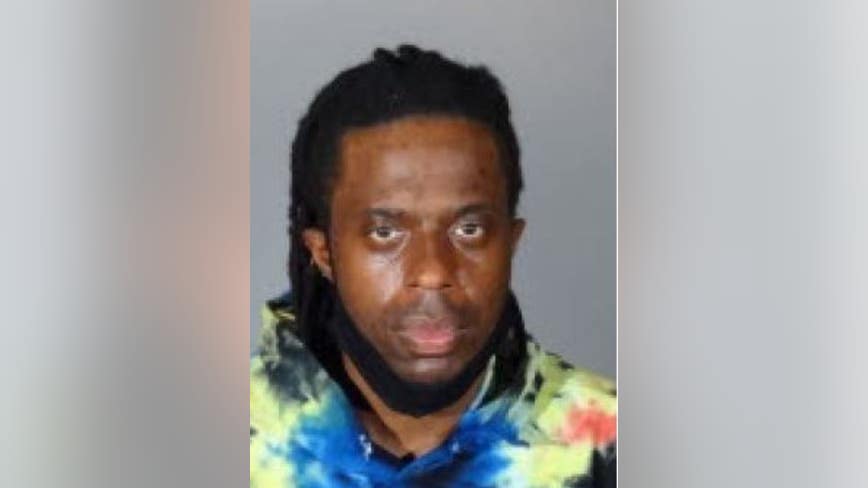