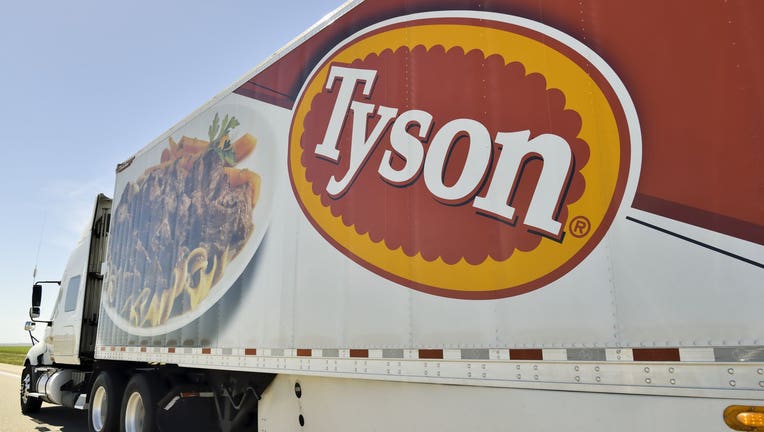 IOWA CITY, Iowa - One of the Tyson Foods managers fired for betting on how many workers would contract COVID-19 at an Iowa pork plant said the office pool was spontaneous fun and intended to boost morale.

Don Merschbrock, former night manager at the plant in Waterloo, Iowa, said he was speaking in an attempt to show that the seven fired supervisors are "not the evil people" that Tyson has portrayed.

"We really want to clear our names," he told The Associated Press. "We actually worked very hard and took care of our team members well."

Tyson announced the terminations of the Waterloo managers Dec. 16, weeks after the betting allegation surfaced in wrongful death lawsuits filed by the families of four workers who died of COVID-19.

Tyson said an investigation led by former U.S. Attorney General Eric Holder found sufficient evidence to terminate those involved, saying their actions violated the company's values of respect and integrity. The company had asked Holder's law firm to investigate the allegation after a public backlash threatened to damage its brand and demoralize its workers. 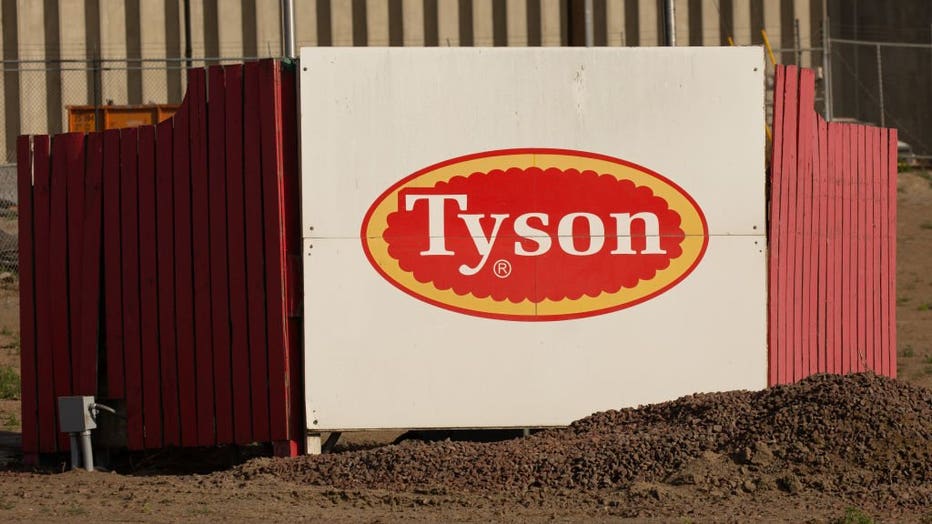 The Springdale, Arkansas-based company, one of the world's largest meat producers, did not release Holder's findings, and fired managers have complained that they were let go without explanation.

Merschbrock released a statement and elaborated in an interview that he was more willing to speak than the other fired managers since he isn't a named defendant in the lawsuits.

County officials said last May that more than 1,000 workers tested positive for the virus, which hospitalized several and killed at least six. They have blasted Tyson for not initially providing workers adequate protective gear and for idling the plant only after the outbreak had ripped through the city.

Lawyers for the estates of four dead workers have portrayed the betting pool as indicative of the company's callous attitude toward health and safety. They have alleged that managers downplayed the severity of the virus, at times allowing or encouraging employees to work while sick. 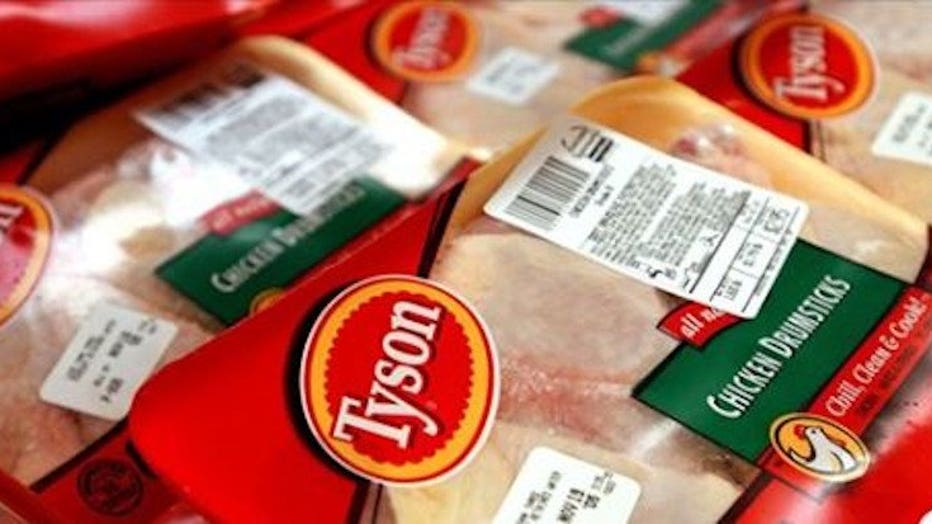 Tyson has said the plant, its largest for pork and able to process 20,000 hogs daily, was designated as critical infrastructure by the federal government in March and that its leaders worked to "safely continue operations to secure the national food supply."

Merschbrock, who had been with Tyson for a decade, said managers were given the "impossible task" of maintaining production while implementing virus safety precautions. They had been working 12-hour days, six or seven days per week, he said.

The office pool involved roughly $50 cash, which went to the winner who picked the correct percentage of workers testing positive for the virus, Merschbrock said. He added that those involved didn't believe the pool violated company policy and thought the plant's positivity rate would be lower than the community rate due to their mitigation efforts.

"It was a group of exhausted supervisors that had worked so hard and so smart to solve many unsolvable problems," Merschbrock said. "It was simply something fun, kind of a morale boost for having put forth an incredible effort. There was never any malicious intent. It was never meant to disparage anyone."

A Tyson spokesman declined to comment on Merschbrock's assertions.

Mel Orchard, an attorney representing families of deceased employees, said protecting workers from the virus was not "an unsolvable problem." He said the issue was a corporate culture where executives prioritized production and sales and treated line workers as expendable.

"Listening to the stories of those who lost a father, brother or wife, I have a hard time having sympathy for the managers who worked extra hours and were tired," he said. "But I do understand why and how this could have happened."

Orchard represents the estates of Sedika Buljic, 58; Reberiano Garcia, 60; Jose Ayala Jr., 44; and Isidro Fernandez. Buljic, Garcia and Fernandez died in April, and Ayala died May 25 after a six-week hospitalization.

A coronavirus outbreak centered around the Waterloo, Iowa Tyson plant infected more than 1,000 employees, at least six of whom died.