WAUKESHA -- The Waukesha South High School student shot by a police officer after authorities said he brought a BB gun to class appeared before a judge for a preliminary hearing on Friday, Feb. 14.

In early December, prosecutors said 18-year-old Tyrone Smith pointed a BB gun at a classmate's head. At the time, authorities said the student believed it may have been a real firearm. That student reported this to the school resource officer -- which led to a school lockdown.

Smith was shot after authorities said he did not obey police commands -- and pulled his hands out of his pockets while holding the weapon.

Smith is due back in court on March 6 to enter pleas to the charges against him. 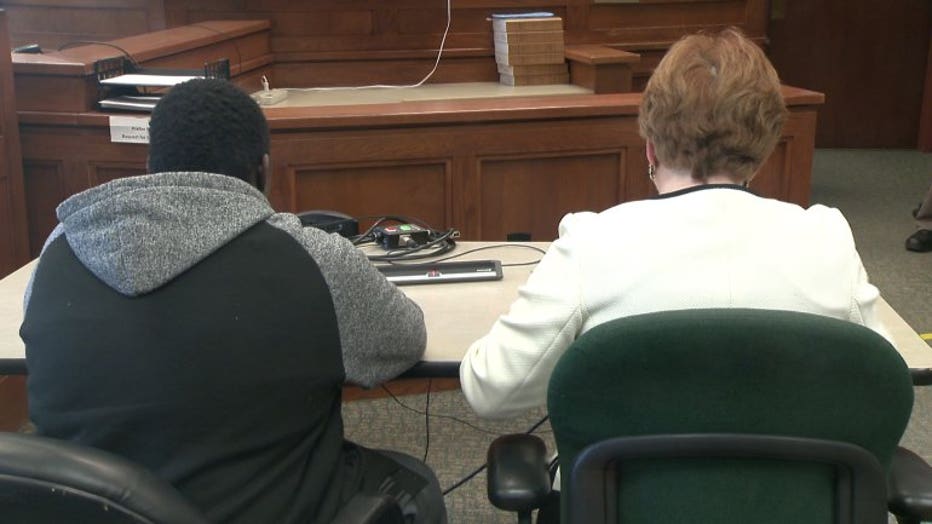