MILWAUKEE (WITI) -- 20-year-old Tyrone Doss of Milwaukee has been sentenced to five years in prison in connection with the shooting death of Korvette Holman-Bams. 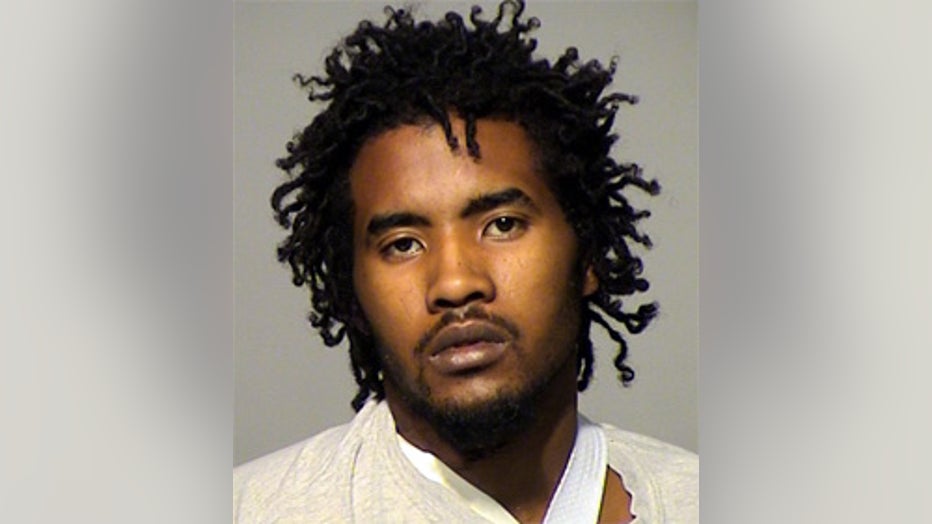 In court on Tuesday, April 8th, a charge of possession of a firearm by a felon was dismissed against Doss.

He pleaded guilty to a charge of felony murder -- and was sentenced to five years in prison, and eight years of extended supervision.

The shooting incident occurred near 4th and Keefe on September 2nd, 2013.

According to the criminal complaint, officers responded to the area around 10:00 p.m.

When they arrived on the scene, the victim, Holman-Bams, had no pulse. He was later pronounced dead after suffering a gunshot wound to the back.

The complaint says MPD received a phone call from a citizen “who reported that his friend, later identified as Tyrone Doss, had been shot and that he needed medical attention."

Doss was located roughly two blocks from the first shooting. Officers responded and Doss was taken to the hospital for two gunshot wounds.

According to the criminal complaint, Doss told police he and Holman-Bams had a discussion about doing a “lick” — a term referring to committing a robbery.

Their intended victim was a man they referred to as the “weed man.”

The complaint indicates when Doss and Holman-Bams got to an alley near 4th and Keefe, they found the “weed man.”

They saw him “raise his gun and begin firing in their direction.”

Doss told police he began to run — but he did not know what happened to Holman-Bams.

Doss and Holman-Bams appear to both have been struck by bullets fired by the “weed man.”