ALPHARETTA, Ga. – After the heartbreaking story of a single mother of four from Milwaukee who was shot to death in Georgia caught the attention of actor and filmmaker Tyler Perry, the Hollywood mogul reached out to help. 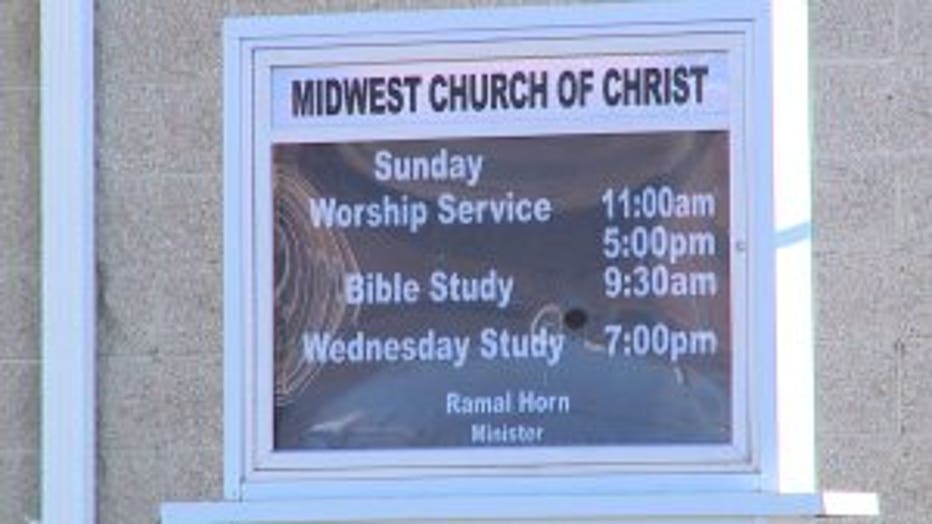 Evans left behind a large family -- many of them in Milwaukee. They've run the Midwest Church of Christ on Center for years.

"She was an author, mother, visionary and she worked for Ciox Health," her family wrote on a GoFundMe page the set up for the single mother on Sunday. They wrote that Evans was the sole breadwinner in the family and that they were raising funds to pay for her funeral and "to not be homeless in a few weeks." 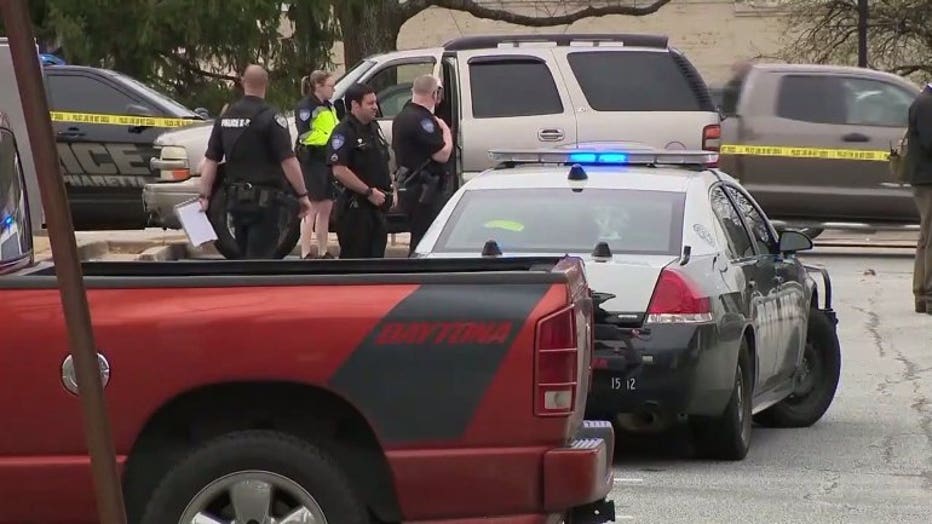 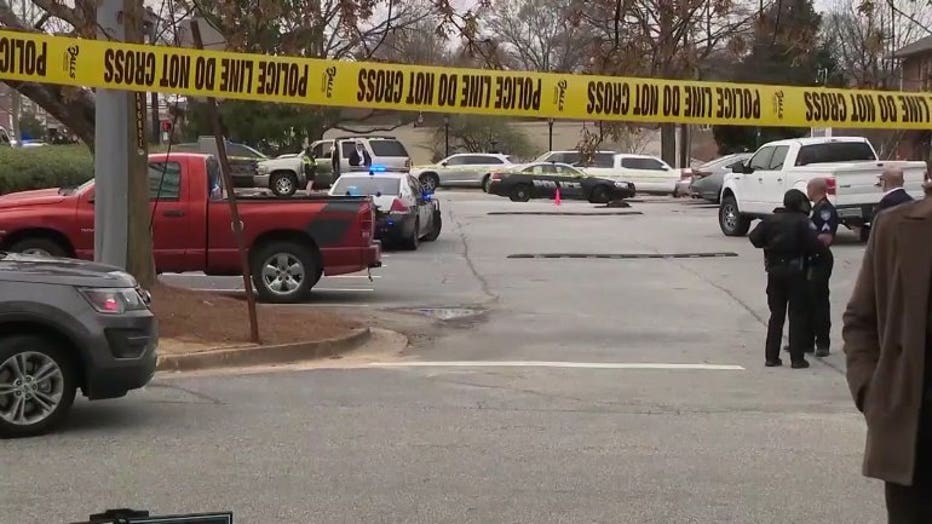 WSB-TV reported that Perry heard the family's story, called Evans' daughter Shakemia and offered to fly her mother's body back to her home state of Wisconsin to be buried. 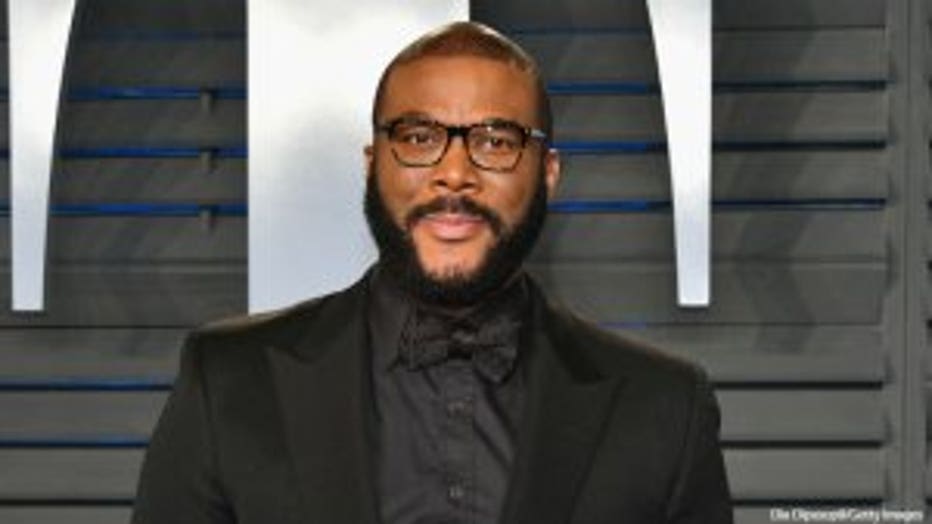 Perry also said he would pay the tuition of one of Evans' daughters, Sharadiant Turner, so the freshman wouldn't have to drop out of her courses at Atlanta's Spelman College.

"I'm going to do what she wanted me to do. She started me on math and now I’m going to get to graduate with a mathematics degree from Spelman College without debt, it means everything," she told WSB.

The family was reportedly going through a tough time financially and were close to being evicted from their apartment building. Two of her children are still minors, according to the GoFundMe page.

On Tuesday, WSB-TV reported that the family won't be forced out of the unit after Perry offered to help cover their rent.

"They help people and they are always here for everybody, so for him to do that, that's a beautiful thing," said Randall Austin, a family friend. 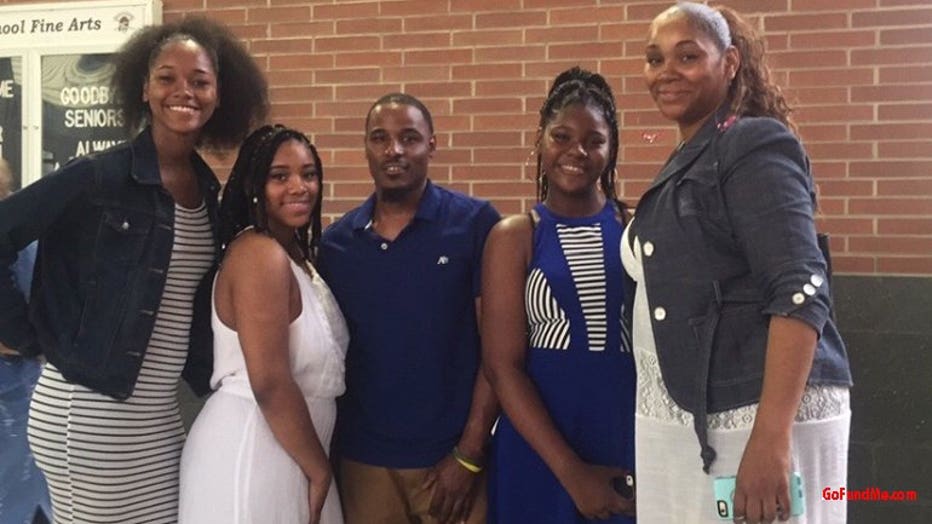 Austin said Evans moved out of Milwaukee for a better life for her four children.

"It's sad to hear. Everything is just changing now these days," said Austin. "I pray that justice is brought on whoever did this, and we are gonna pray for the family." 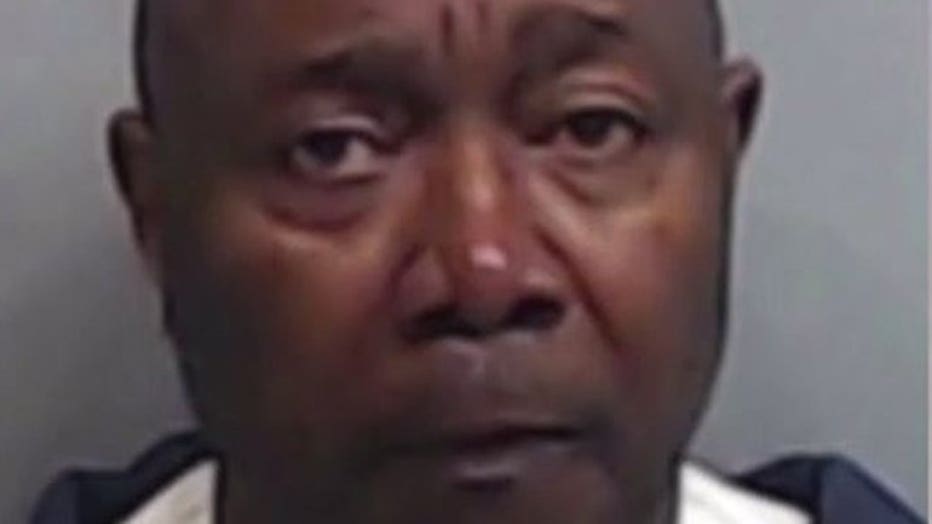 Inniss faces charges of murder and aggravated assault with a firearm.