The driver's view was blocked by a truck, and the vehicle accelerated to attempt to get across traffic, according to police.

Police say the driver pulled directly in front of the squad, and the officers were unable to avoid a collision.

Both officers had to be taken to the hospital.

The driver, an 85-year-old woman, was cited for failure to yield. She wasn't injured. 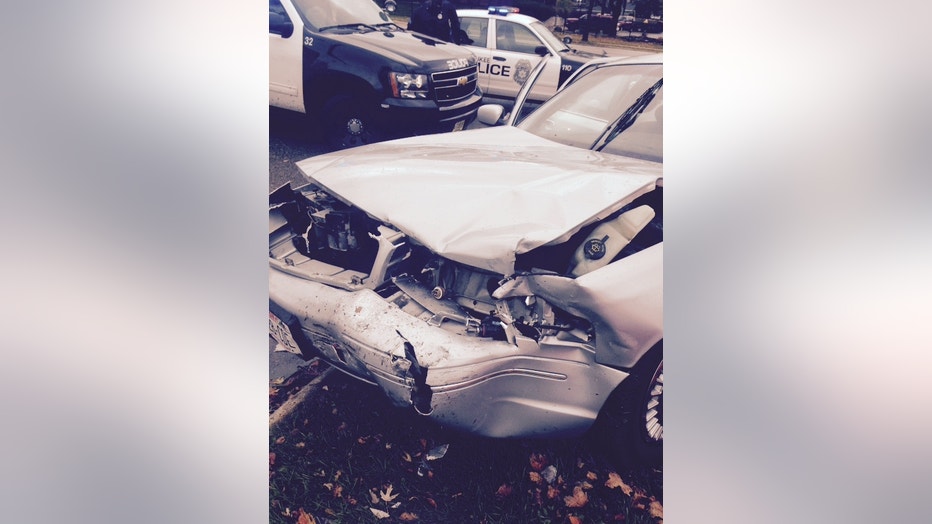