MILWAUKEE -- Two men are now charged with the killing of Vincent Cort, who was gunned down near 50th and Hampton in Milwaukee back in June 2010.

Cort was shot and killed in a parking lot of Jack's Liquor Store around 7 p.m. on June 12, 2010. The complaint says Cort had just come out of the store and got back into the driver's seat of his car when Riley

approached. Riley allegedly then reached inside the car with a gun, pointed it and stated, "Give it up." 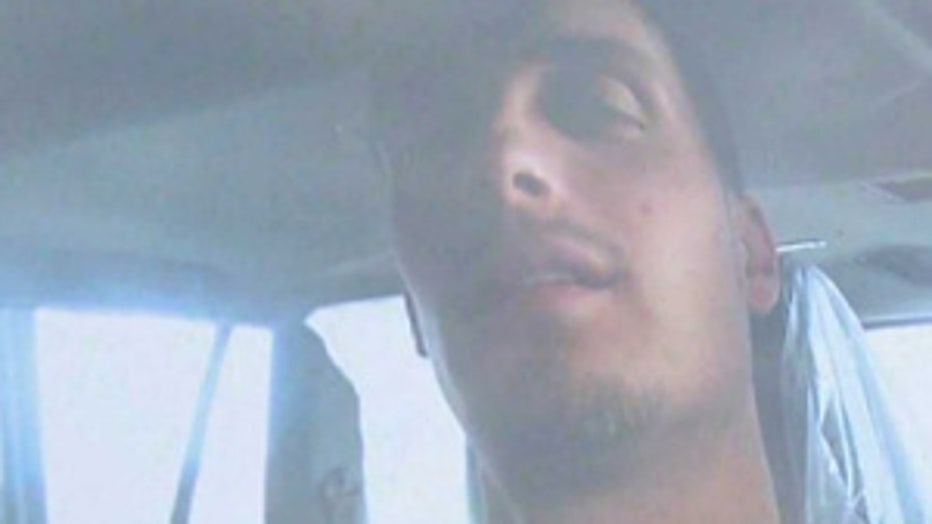 The criminal complaint indicates Taylor provided Riley a dark, hooded sweatshirt so he could conceal his identity. The two suspects later drove away from the scene of the crime in Taylor's car.

Cort died at St. Joseph Hospital about a half-hour later.

If convicted on the charges, Riley faces up to 60 years in prison.

Taylor faces up to 35 years behind bars if he's found guilty.