WHITEWATER -- A pair of incidents with racial undertones are stirring anger on the University of Wisconsin-Whitewater campus. University officials say one seems to be a misunderstanding, while the other is under investigation. Members of UW-Whitewater's Black Student Union say both incidents demonstrate the problems on campus. One incident involves two white students who repeatedly used the "N word" in a video posted to social media. The other incident involves two white students who took a photo wearing, what some say, looks a lot like blackface. 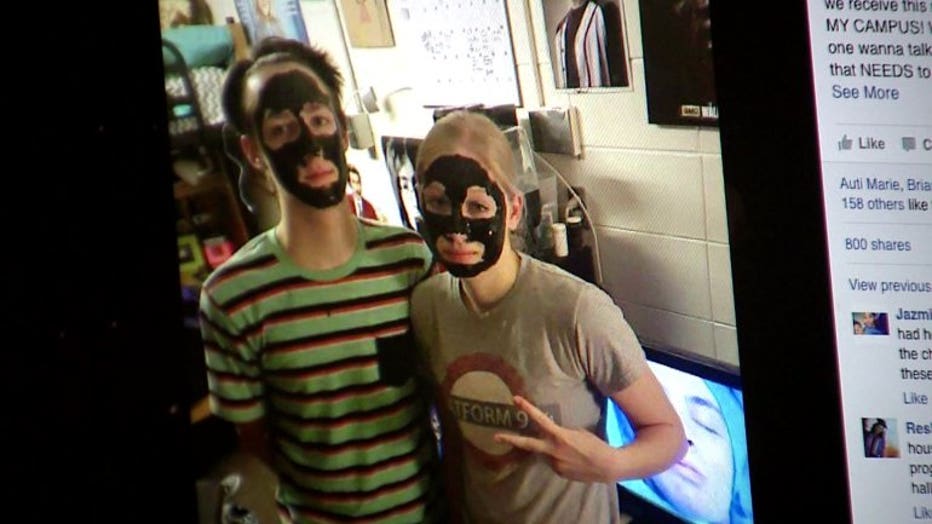 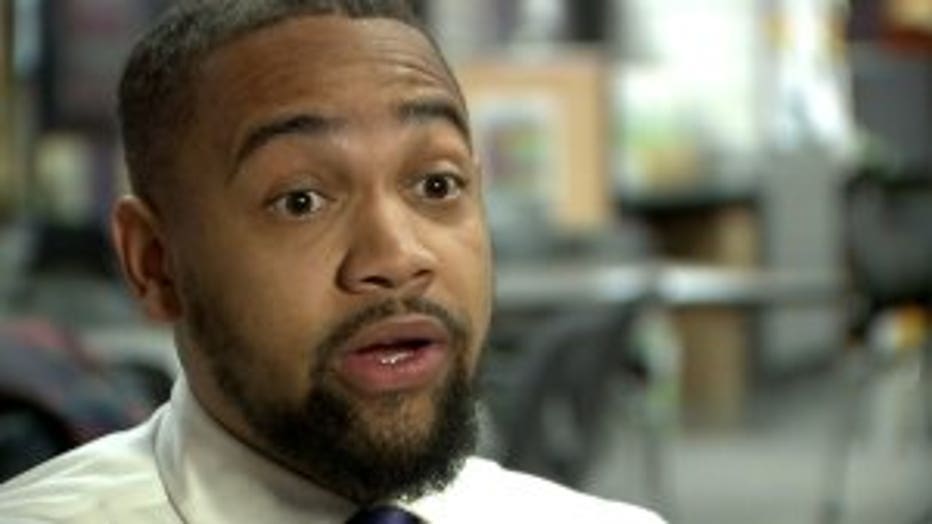 "Why are you straight-faced, doing a hand sign that is typically associated in pictures with African-Americans?" one student said. A university spokeswoman said: "We've spoken with the students who were pictured on social media and it was determined they were wearing a cosmetic facial mask and did not intend to cause harm to anyone." Students with the Black Student Union say despite their concerns, the photo is mild when compared with something else that surfaced on campus this week. "(The photo), I believe, is ignorant. That`s something done out of ignorance. Now, the (N word) video, that`s a malicious act and they knew that would be offensive," Kirby said. 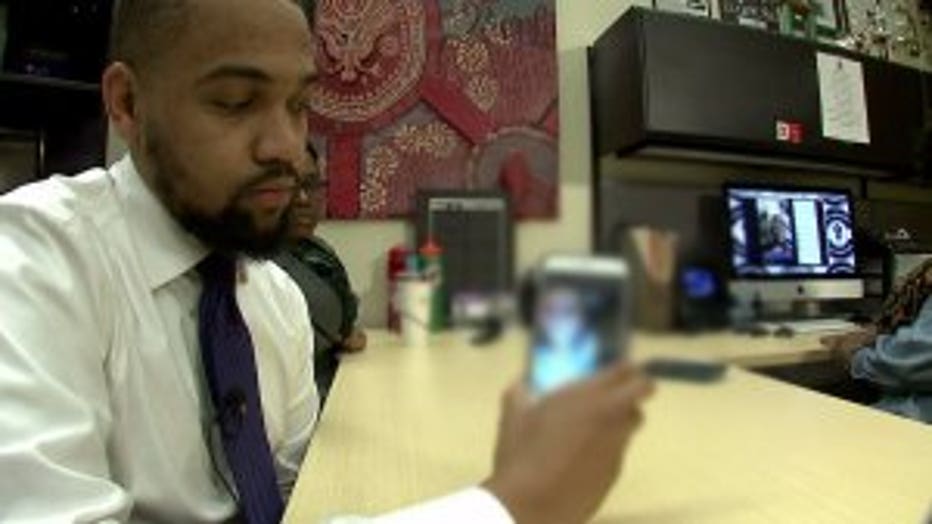 Students with the Black Student Union said they learned of the video on Wednesday, February 17th. A university spokeswoman said the dean of students is investigating. "It blew up overnight. Like, let`s say it started at 8 -- it continued through the wee hours of the morning until now," Radaya Ellis, president of UW-Whitewater's Black Student Union said. Ellis says she knows some will justify the student's language by pointing out that some black people use the n-word in their own conversations. "The n-word is a bad thing for anyone who says it," she said, "Just because the black community made it more comfortable to be said among ourselves, doesn’t give even us a pass to say it but it’s more hurtful from those who created the word." Students with the Black Student Union said one of the girls seen in the video has since apologized. The group's vice president recorded video Thursday showing the students seen in the photo also apologizing. Below is the complete statement to FOX6 News from the UW-Whitewater spokeswoman:

"We’ve spoken with the students who were pictured on social media and it was determined that they were using a cosmetic facial mask and did not intend to cause harm to anyone. However, there was a negative reaction to the photo from students, parents and alumni and Chancellor Kopper responded to the situation at the time. The Dean of Students office is currently investigating the video that you referenced in your email. Chancellor Kopper has made it clear to the campus community that the campus culture issues that we are faced with must be resolved. She has implemented a working group and she will meet with students again next week to create action plans. She is committed to developing long-term strategies in which all students, faculty and staff members feel respected, heard and appreciated for their life experiences and their differences."

Students with the Black Student Union said they want to know there will be discipline -- especially for the two girls seen in the video.