LOUISIANA (WITI) -- Following a weekend of rumors, police in Louisiana have released mug shots and details on a sex scandal involving two high school English teachers and a student. 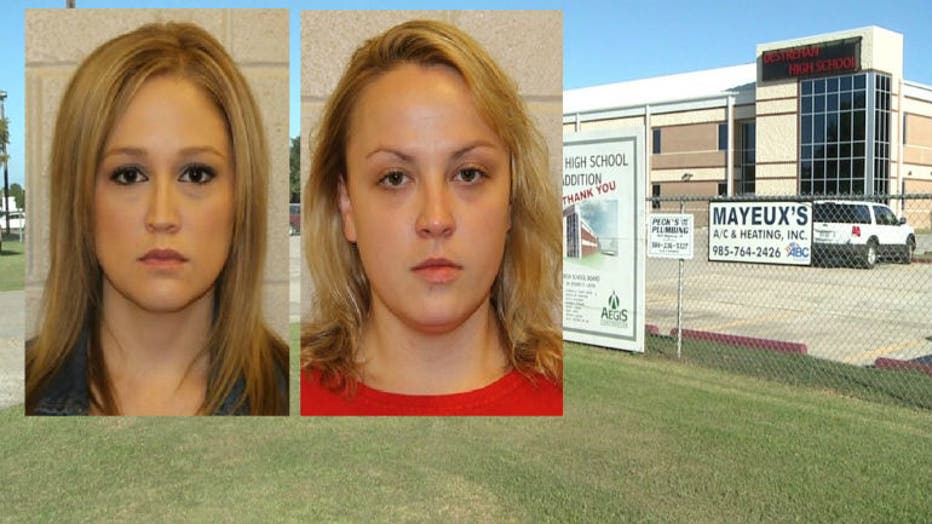 Police say Respess taught the student last year, and Dufresne was his current English teacher. The teachers are said to be friends.

WGNO reports both teachers graduated from Louisiana State University, both are alumni of the high school where they now teach, and both grew up in St. Charles Parish, Louisiana.

WGNO says the alleged incident happened at Respess' home after a football game. Police say the student is a junior, and they say they are looking into the possibility the student videotaped or took pictures of the incident.

WGNO says one of the teachers is married with three children.

Both teachers now face charges of carnal knowledge of a juvenile, contributing to the delinquency of a juvenile and indecent behavior with a juvenile.

CLICK HERE for more on this story via WGNO.