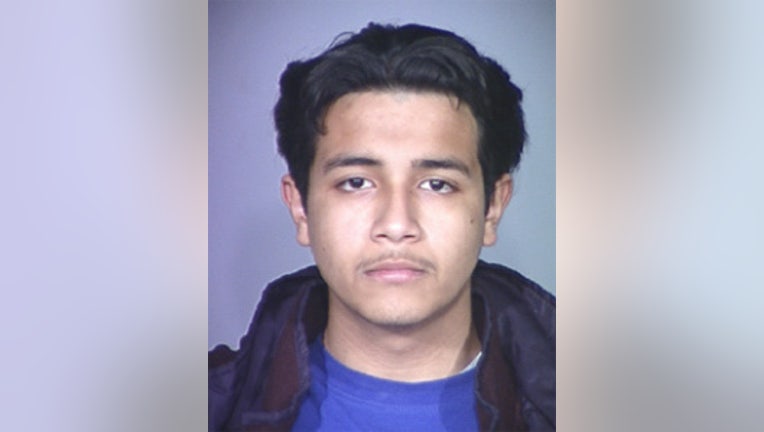 MILWAUKEE -- Two men are now charged with killing 34-year-old Elideo Jiminez at a home near 19th and Lincoln on Milwaukee's south side on Wednesday, April 11th. They are 18-year-old Juan Ramos and 16-year-old Erik Rosales.Ramos and Rosales are each c

A couple of weeks later, Ramos and Rosales returned to the home. The complaint alleges Ramos and Rosales entered the bedroom where Jiminez was sleeping with Alvarez -- and proceeded to stab him multiple times. Alvarez was also punched and cut in the chaos.

Ramos remained on the scene when officers arrived to investigate. Police are looking for Rosales.

If convicted on the charges, Ramos and Rosales could each face up to life in prison.