The accident occurred near 19th and Mitchell St. on Saturday, September 1st. 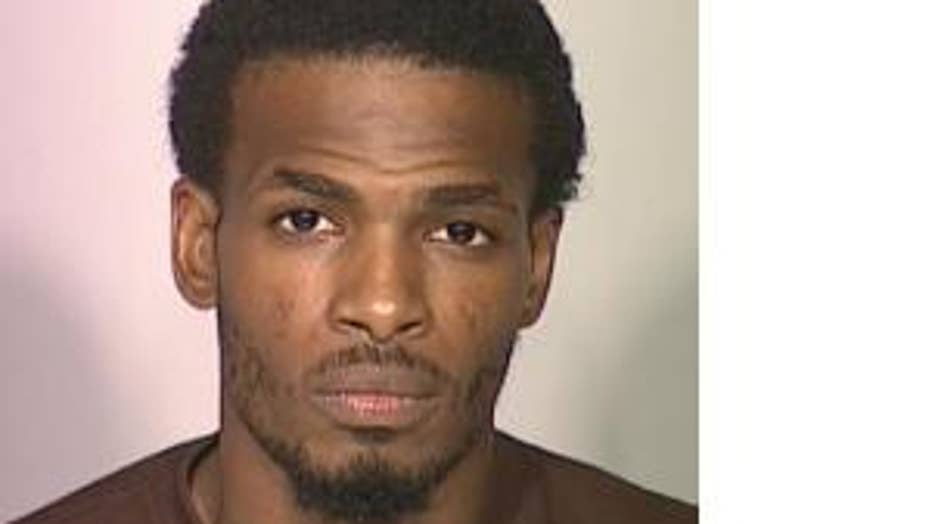 Officials say Ortiz was riding a motorcycle eastbound on Mitchell St. when a Cadillac Seville driven by Broughton struck him. A Medical Examiner’s Report concluded Ortiz died from blunt force trauma injuries to the head.

According to a criminal complaint in the case, officials obtained surveillance video from a business in the area that captured the crash. The complaint says the video indicates the motorcycle driven by Ortiz appeared to be traveling at a high rate of speed, before the brakes were applied and the bike was laid down on its side before traveling through the intersection near Mitchell St. and S. 19th Street.

The criminal complaint indicates that officials spoke with Rivera’s sister, who witnessed the crash and saw the striking vehicle flee the scene. Rivera later told her sister that it was her vehicle that had been involved in the crash — a 1992 tan Cadillac Seville. Rivera was not in the vehicle when it struck Ortiz. 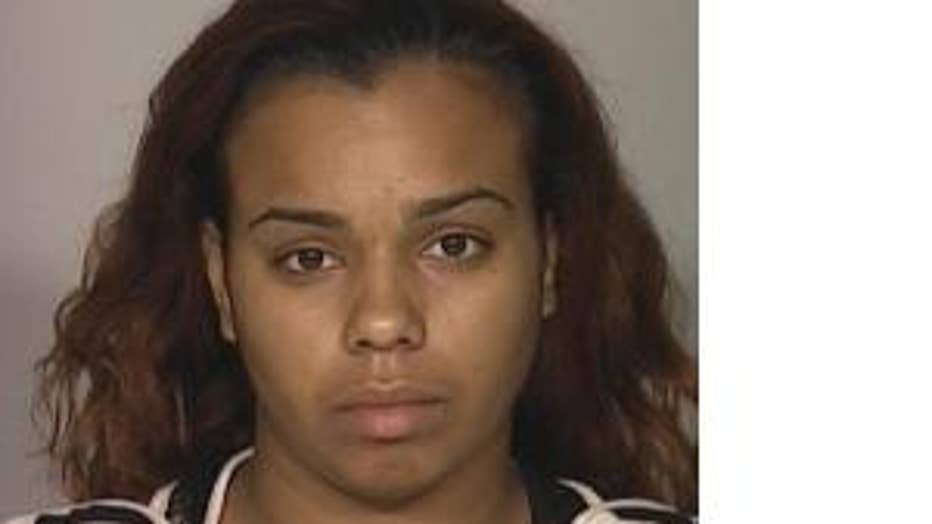 The complaint states the two hid the Cadillac Seville in a friend’s garage on Milwaukee’s north side.

On Friday, September 7th, Melvin Ortiz and his family buried Javier Ortiz. They describe him as a mechanically-minded guy who loved anything that had an engine and wheels.

“Most of his friends are out there on the corner where it happened every night so far. They’ve been laying candles,” Ortiz said.

The suspect in this case has a driving record with infractions — as did Javier Ortiz.

“He wasn’t a perfect person. He had his mistakes.  I need to make that clear. I don’t want to make him sound like he was an angel, but he was really good with us,” Melvin Ortiz said.