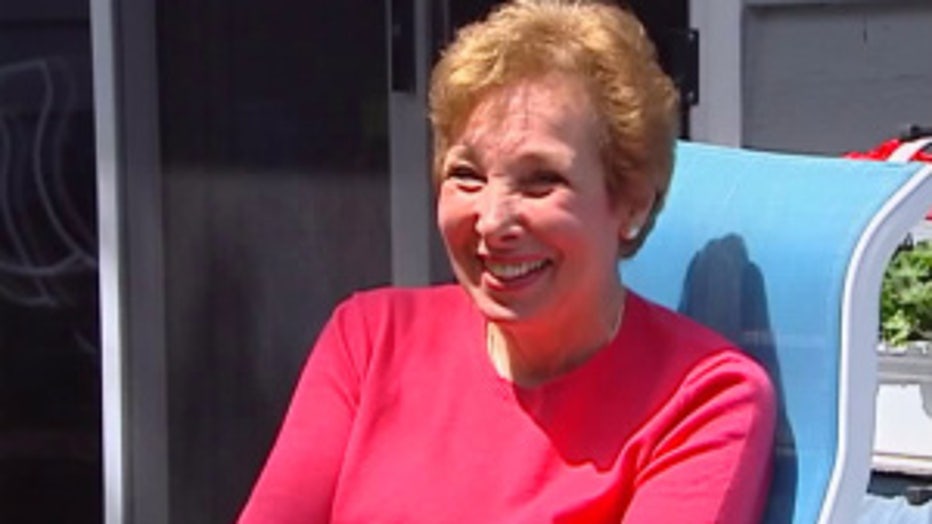 MILWAUKEE -- We have sad news to report about a former FOX6 newsroom leader -- and a pioneer in TV news. Lil Kleiman passed away on Thursday evening, August 13th after a long battle with cancer.

Kleiman was the first female television reporter in Milwaukee -- and later, a long-time news manager at WITI-TV. She was hired by Carl Zimmermann and appeared on-air under the name "Pat Kleiman."

As a reporter and later assistant news director, Kleiman was dogged in her pursuit of facts and fairness. She was a mentor to many -- and will be greatly missed.

Below is a brief clip of film of Kleiman interviewing then-Sen. John F. Kennedy just after his victory in the 1960 Democratic Primary election in Wisconsin.