MILWAUKEE (WITI) — Been to the mall lately? Chances are you've been approached by a salesperson from the Vine Vera kiosk. FOX6's Contact 6 went undercover to check the company's sales techniques. 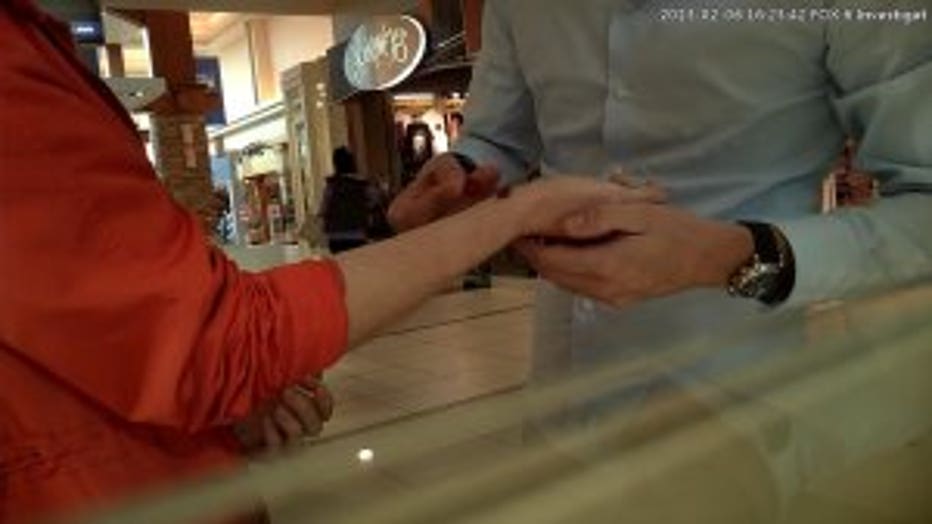 "In 20 seconds – I'm going to give you better results than from the last 15 years," a salesperson told Contact 6's Katrina Cravy.

That's what Beverly Mich was hoping for. Like many of us, Beverly would like to turn back the hands of time -- and one of the Vine Vera salesmen made her feel like that could happen.

"'Oh, you have beautiful eyes' and, you know, all this and it was just kind of ridiculous. I tried not to pay any attention to that. But with all these boxes and stuff it gets confusing too," Beverly said.

Contact 6's undercover cameras captured a Vine Vera sales pitch in action and it can be confusing. At one point, Katrina Cravy had to have all the pricing clarified.

"No. This is the reason I'm here," the salesman said.

Katrina Cravy has admitted she was confused. The salesman said that she could get sea salt for $69, body butter for $69 and a facial peel for $149. A Contact 6 producer was offered the same prices during her visit to a Vine Vera kiosk. 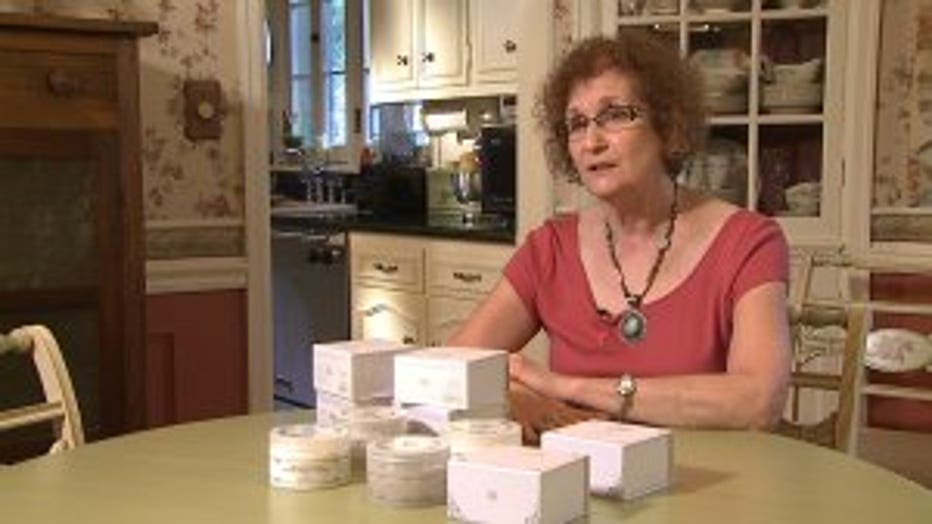 Beverly Mich reached out to Contact 6 after she felt "robbed" by Vine Vera kiosk.

In all the cases, the longer it took for the shopper to make up their mind — the better the deal got.

A Contact 6 producer ran into the same situation after being offered a deal for a set of Vine Vera products.

"I want to be honest with you. If you do come back, I'm not going to give that to you. Why? If you don't appreciate it now..." a salesman told the Contact 6 producer.

The Contact 6 producer told the salesman she had to think about it.

Beverly wishes she would have thought about it. When she got home, she found the products online for a fraction of the cost.

"I look at Amazon and the average price for the individual products is about anywhere from $8.50 a piece to $20," Beverly said.

She immediately contacted the customer service number and sent an e-mail to the address on her receipt. 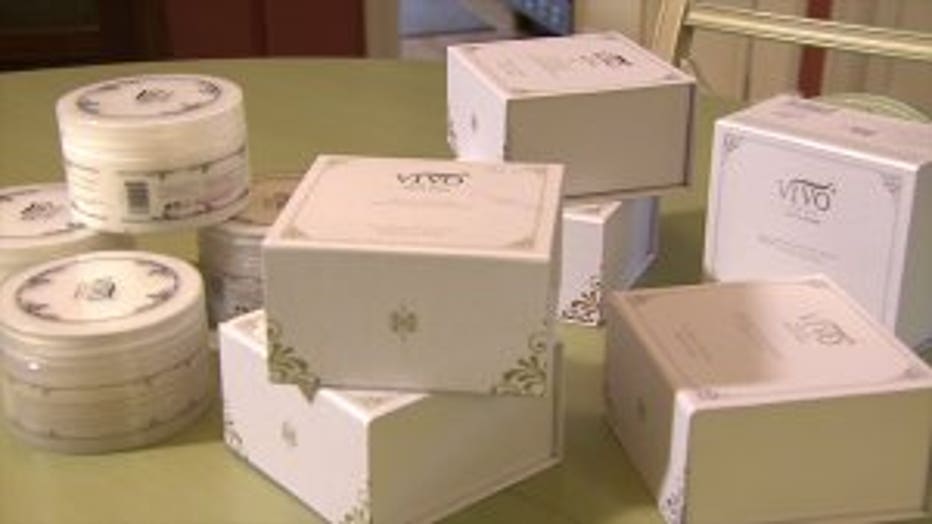 Products Beverly Mich purchased for $400 from the Vine Vera kiosk.

Beverly was told no refunds are offered.

She dug deeper online and found complaints from all over the country about Vine Vera.  After that, Beverly wrote a letter to FOX6's Contact 6 because she says she felt "robbed."

Vine Vera responded with an e-mail statement that read, in part:

"Vine Vera skin care is distributed internationally and sold via private vendors and independent retail owners. Each retail owner is responsible for its own customer service and refund policies. Regretfully, the customer in question had not contacted Vine Vera's official customer service department."

Beverly reiterated she did call the company. Contact 6 sent her file and complaint to the e-mail address where the statement came from.

But there's still no response from Vine Vera.

This truly is buyer beware. Contact 6 didn't see a refund policy posted, but when they asked about it, they were told there are no refunds and a salesman fully explained Vine Vera's exchange policy.

It is important to remember that any company has the right to any price and policy it wants. It's your job to take the time to research and make the decision that is best for you.