MILWAUKEE - A ship with COVID-infected crew members was diverted to Port Milwaukee Thursday, April 1. The 1,000-foot Presque Isle tug-barge, one of the largest freighters on the Great Lakes, was diverted to Milwaukee after leaving Gary, Indiana.

Upon arrival in Milwaukee, 20 sailors remained aboard the ore carrier at anchor about six miles offshore, with seven crew members confirmed to have COVID-19 and the rest negative as of Wednesday.

Port Milwaukee officials said preparations were underway for the freighter to moor in the Inner Harbor on Monday.

It marks the first COVID-19 outbreak in the Great Lakes fleet since the pandemic began. 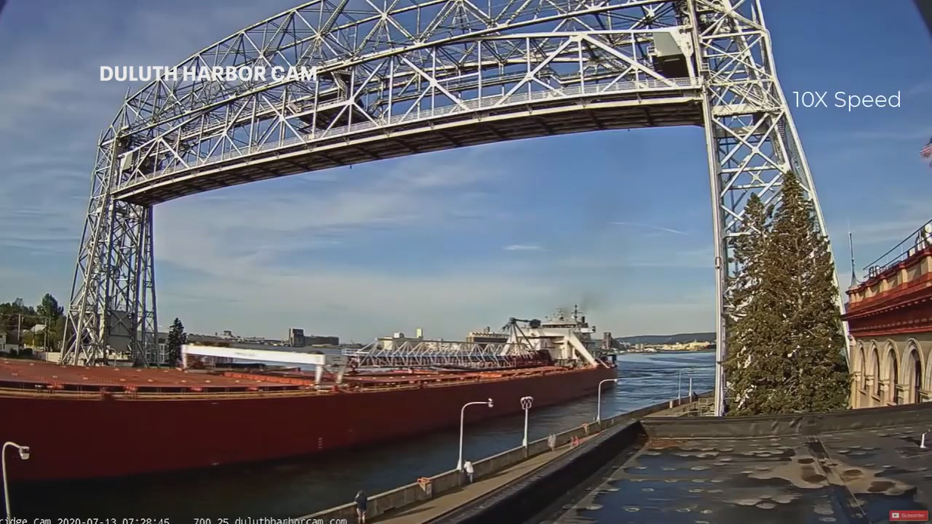 "We were ready and able and well-planned for to provide this assistance to a ship and her sailors in need," said Adam Tindall-Schlicht, Port Milwaukee director.

The Presque Isle is operated by Key Lakes Great Lakes fleet based out of Duluth. The articulated tug/barge typically runs a 20 to 25 person crew. It had left two harbors, Minnesota bound for Gary, with a 50,000-ton cargo of iron ore, offloading it there -- along with two crew who were hospitalized. 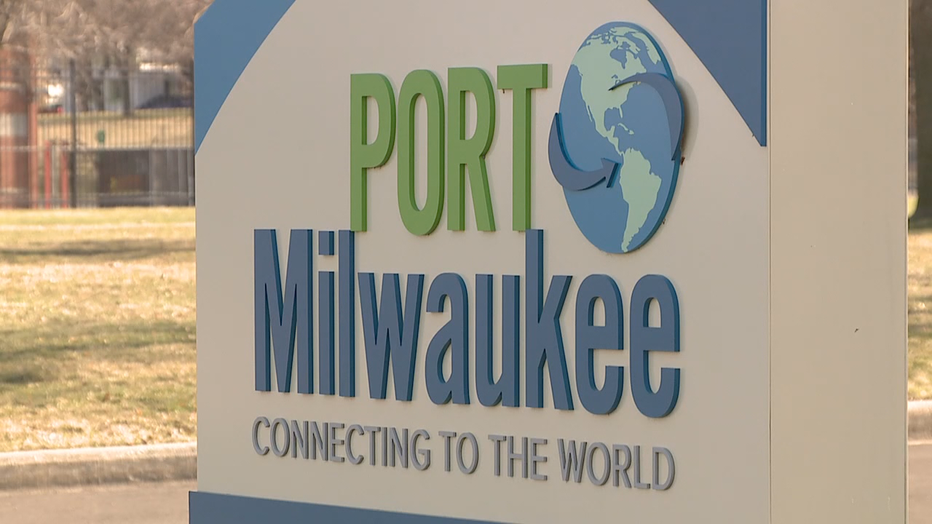 The Lake Carriers' Association noted a plan in place early on in the pandemic in 2020 if such an event were to happen.

"What we anticipate is the vessel will likely anchor in Milwaukee’s outer harbor in Lake Michigan for the next several days as we continue our preparation for the crew exchange," said Tindall-Schlicht.

"While she’s still at sea, and while we continue to prepare for her arrival here in Milwaukee, I’ll be thinking about them and their families," said Tindall-Schlicht.

Port officials are coordinating with the Milwaukee Health Department and preparing for the ship to arrive at the Inner Harbor on Monday. The plan is to then have some crew remain on the vessel while others would debark and stay in temporary housing. The ship would then be cleaned and readied for another crew to get her underway again.

The Green Bay Packers plan to keep the organization’s current COVID-19 measures in place for guests, visitors and employees.

A 14-year-old boy already battling leukemia has died after contracting the coronavirus.