Business cleans up after vandalism, looting

Business cleans up after vandalism, looting

One of the businesses heavily damaged amid the vandalism and looting that began was Trend Benderz on the city's north side. 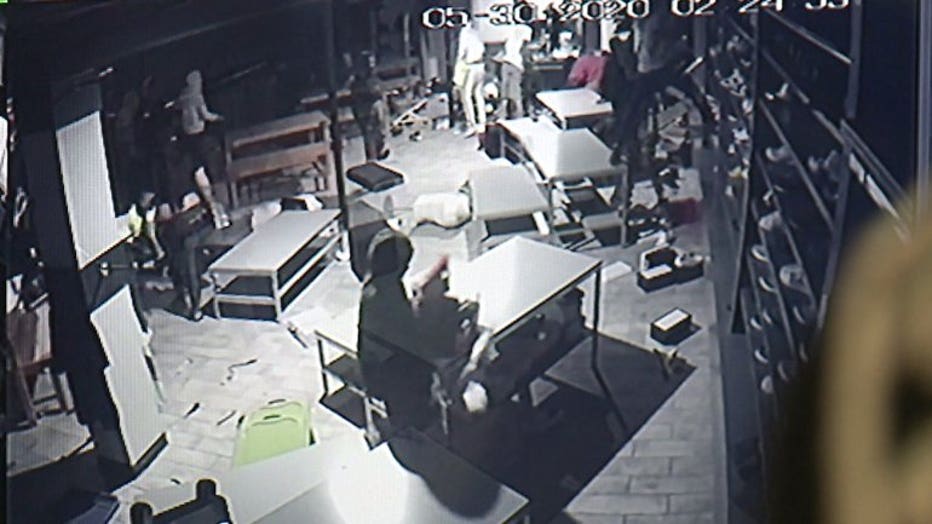 Surveillance of damage to Trend Benderz after Milwaukee protests.

"I saw a sea of people inside my place, looting it," said owner Sam Ramahi. "You're watching something happen to you and there's nothing you can do about it."

More than 100 people looted the store around 2 a.m. on Saturday, May 30. They cleared out of the store just 15 minutes before police arrived.

Ramahi said roughly $700,000 worth of merchandise was stolen from the store. The aftermath leaving an emotional mess to clean up. 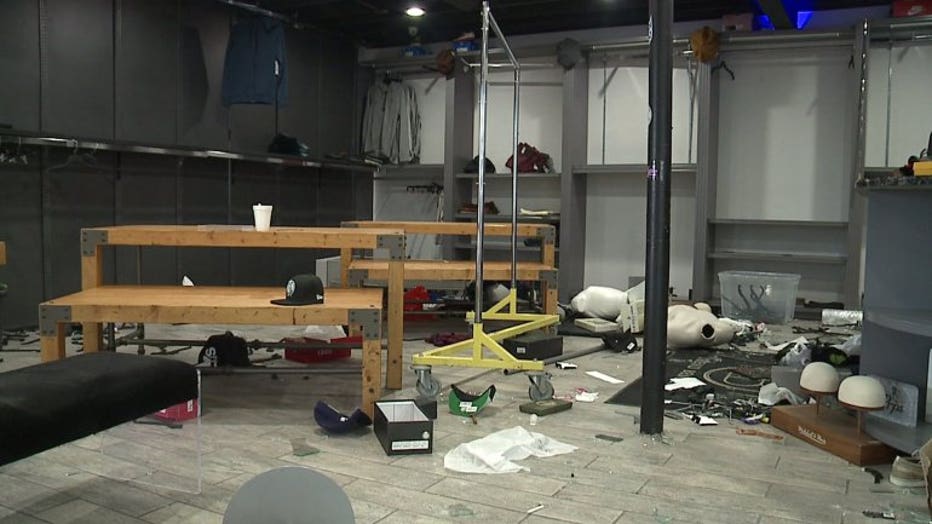 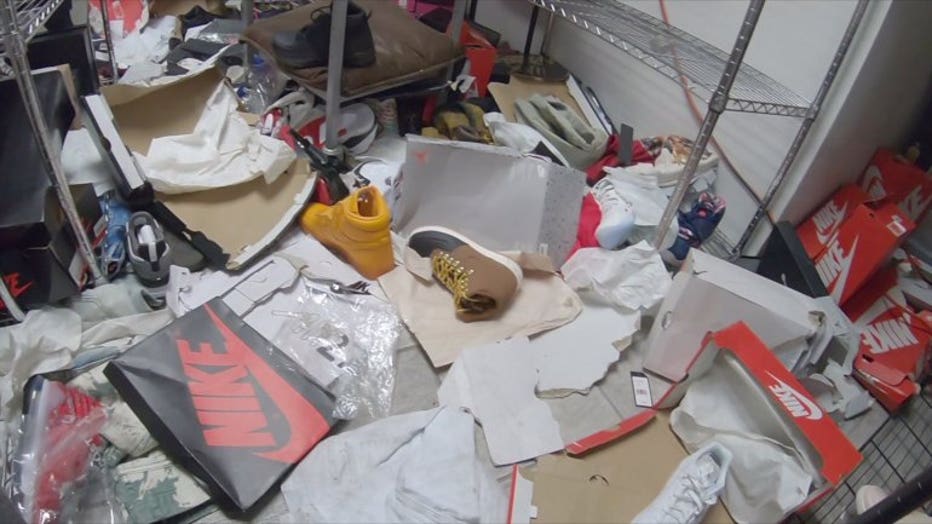 "It's just like a tsunami hit the store last night. That's how we feel," said Ramahi. "It's heartbreaking, I can tell you know my emotions were at an all-time high, didn't know how to feel to be honest with you." 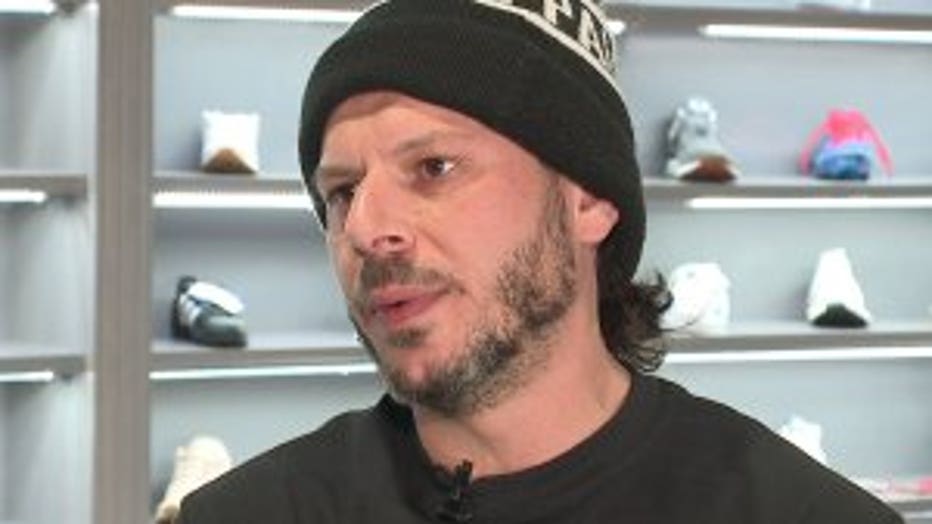 Employees and community members now begin to sift through what's left. They said they believe in standing for what's right, and that vandalism is not the answer.

"Destroying somebody's business, somebody's livelihood is not a way of finding justice for anyone," said Ramahi.

Trend Benderz just reopened its doors after being closed for due to COVID-19. Its doors will now be closed again, for another few months.