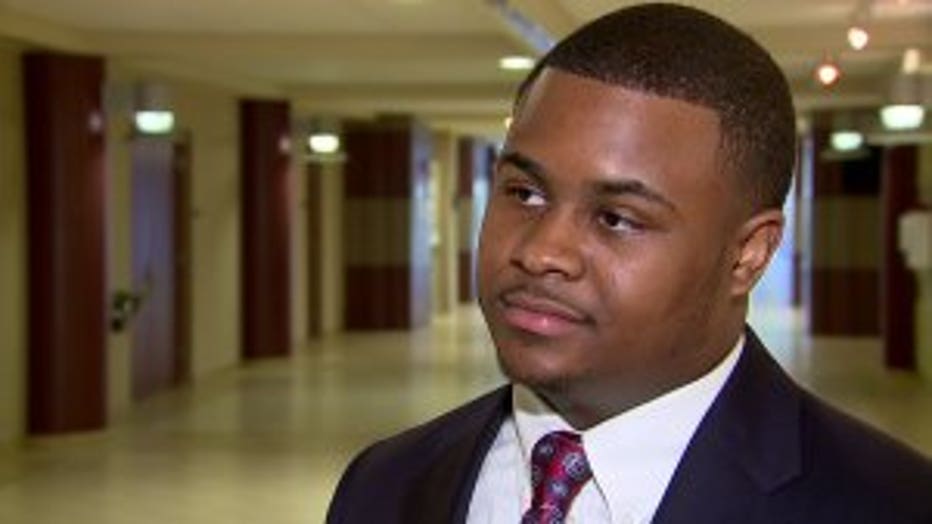 MILWAUKEE -- Breaking both barriers and records, Kalan Haywood II will become the youngest state legislator in the state of Wisconsin on Monday, Jan. 7.

Just days away from his formal inauguration, he celebrated with supporters while being sworn in at Cardinal Stritch University in Milwaukee.

From cheer to prayers, Haywood is blanketed in well wishes.

He's fulfilling the dream he had at age 8 to run for office. His commitment and hard work has paid off 11 years later.

"This is something that is truly remarkable," said Mandela Barnes. 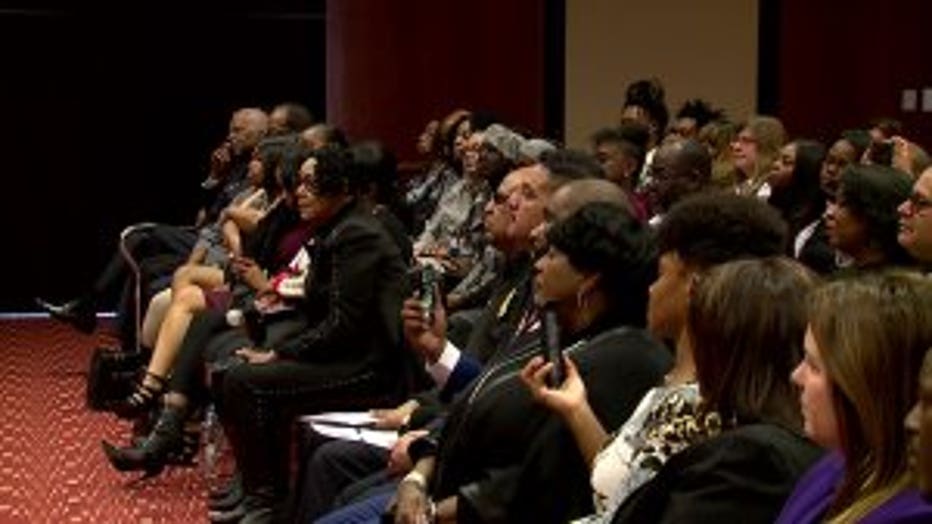 The crowd at Haywood's swearing-in ceremony.

"We need young people at the table," said Haywood.

Touting his history in the community -- which includes serving as Milwaukee's Youth Council president -- he enters the political arena with ideas and goals.

"My three points I want to focus on are education, of course, then safety, and also economic development when it comes to jobs and also housing," said Haywood.

Support for Haywood was showed on both sides of the political aisle. Lt. Governor Rebecca Kleefisch hopes her presence and encouragement could help bridge some political divide. 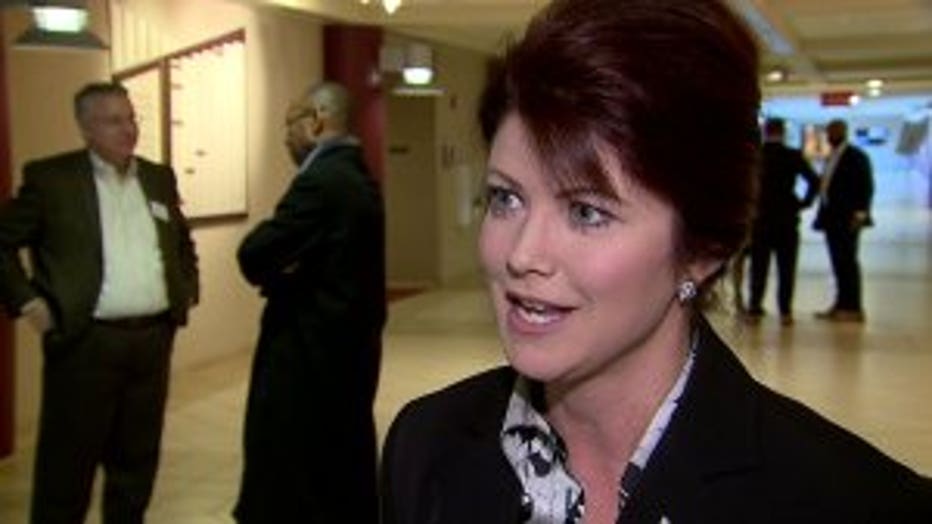 "I am here because I think Kalan Haywood is going to make an outstanding state representative," said Kleefisch. "It's going to be a wonderful next session of the legislation as long as the legislature is willing to work across the aisle."

Giving this generation hope, Haywood plans to prove naysayers wrong. He's humbly taking on a new role, aimed at helping his constituents have the best quality of life.

"Make sure every voice is heard, every challenge is met," said Haywood. "We move forward together."

On Monday, Jan. 7, Haywood will officially take the oath of office as State Representative in Madison when he is sworn in at a ceremony with all members of the Wisconsin State Assembly. 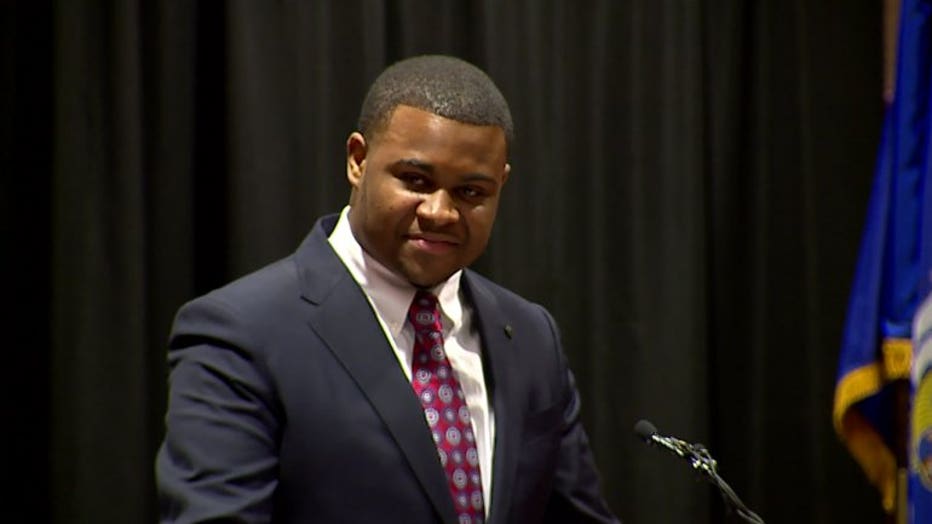