VIDEO: Car hauler overturns on I-94 near Ryan Road off-ramp

VIDEO: Car hauler overturns on I-94 near Ryan Road off-ramp

When the truck lost control, the four vehicles it was hauling came off the truck, and the truck struck another vehicle.

Only one lane was open near the crash site as it was being cleaned up.

The crash was cleared and the roadway reopened just before 10:00 p.m. 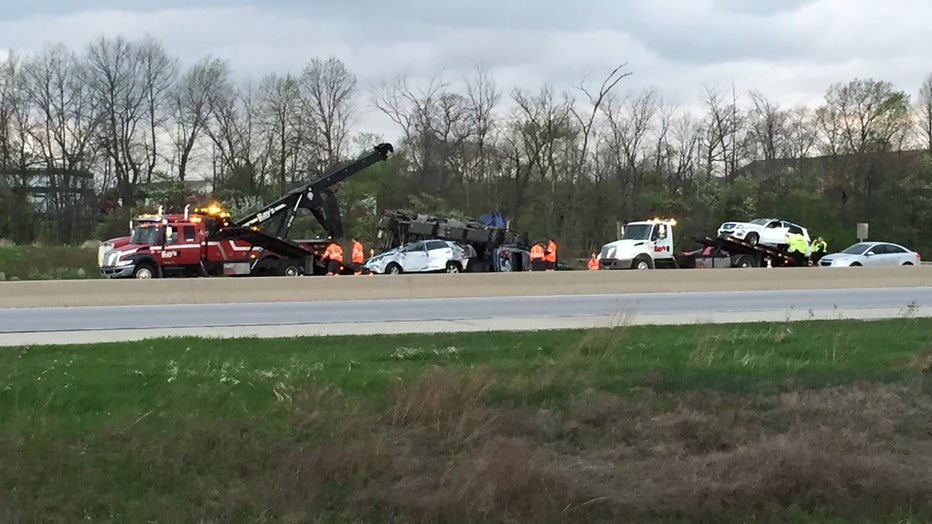 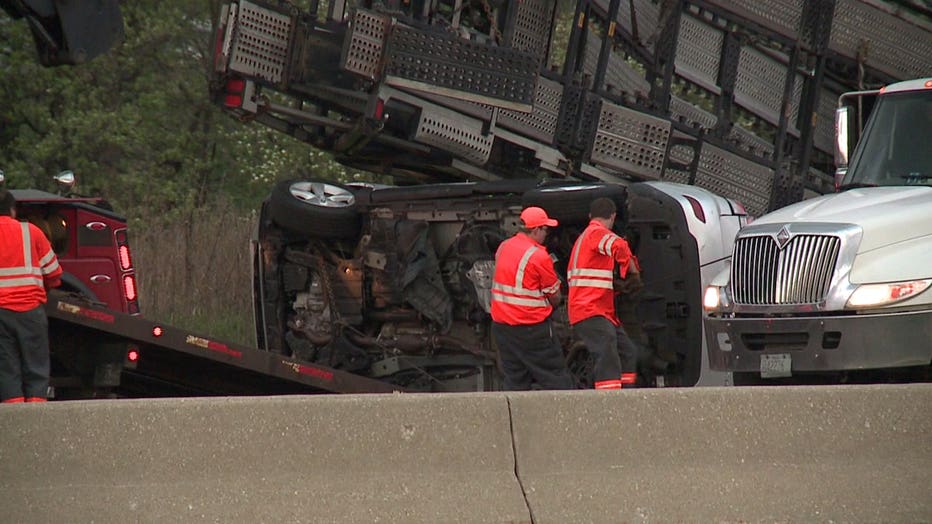 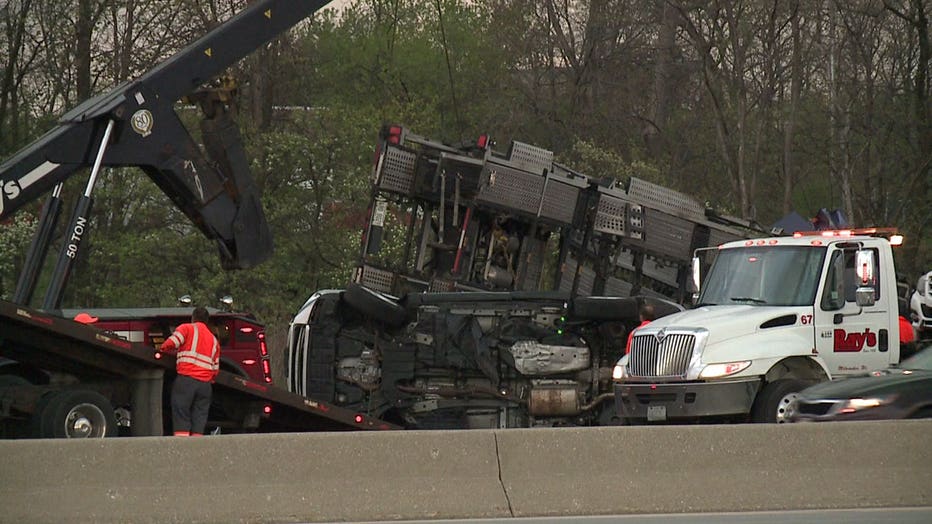