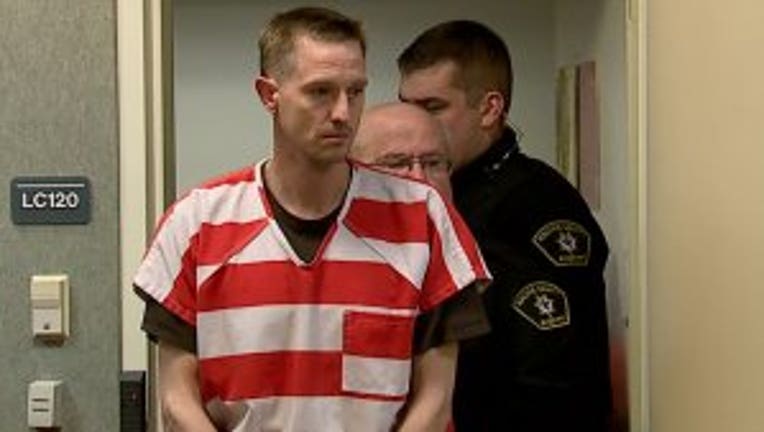 RACINE -- Troy Hoffmann pleaded not guilty on Thursday, Jan. 9 in connection with the fatal shooting of Chad Bickler that happened on Dec. 26 in the Town of Norway.

According to a criminal complaint, the Racine County Sheriff's Office was dispatched to a shooting on Loomis Road near Highway 36 Thursday. At the scene, authorities found a man who had been shot multiple times in the abdomen and legs. He was still breathing, but motionless on the kitchen floor of the home. The man was taken to the hospital, where he was pronounced dead as a result of his injuries. He was later identified as Bickler. 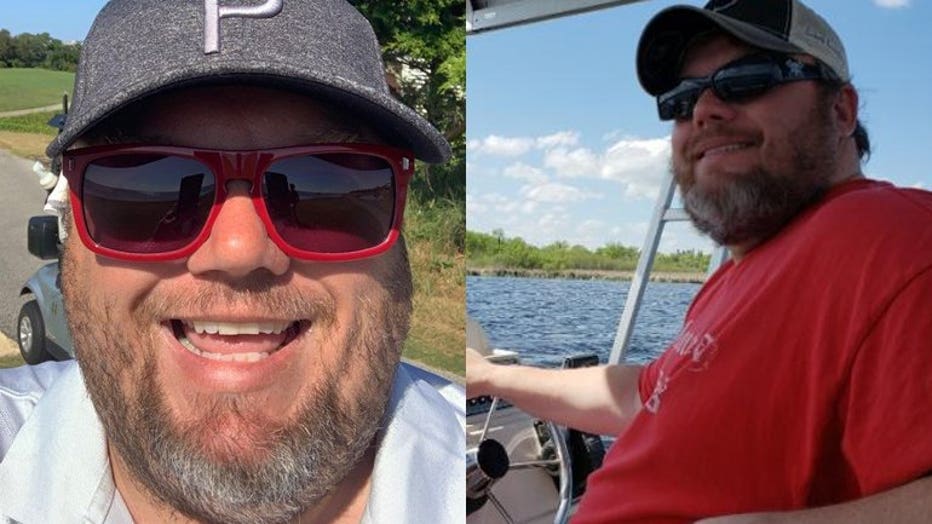 Authorities spoke with a woman who said Bickler was her current love interest and that her boyfriend, Hoffmann, had found out about Bickler. She told authorities that Hoffmann had texted her saying that if she was going to see Bickler, he was going kill Bickler.

Family of the Bickler said the woman told them she had just broken up with Hoffmann prior to the shooting. 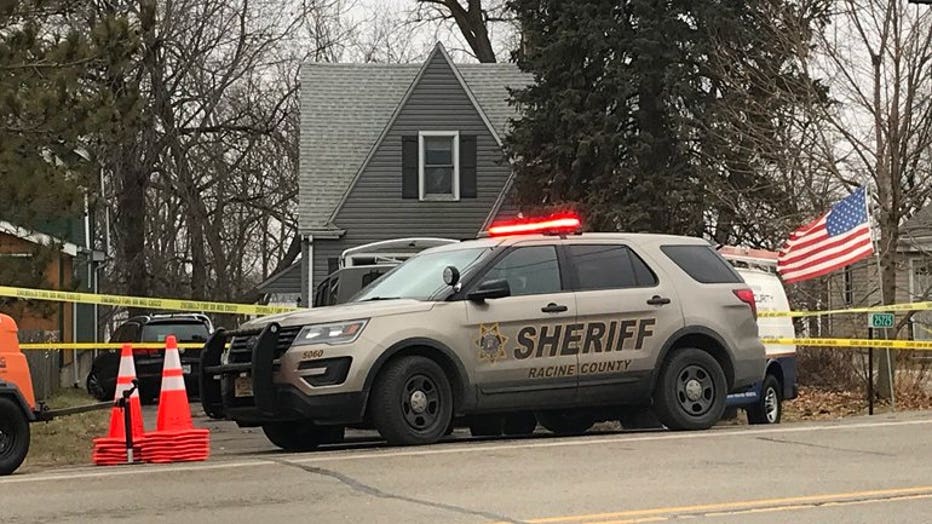 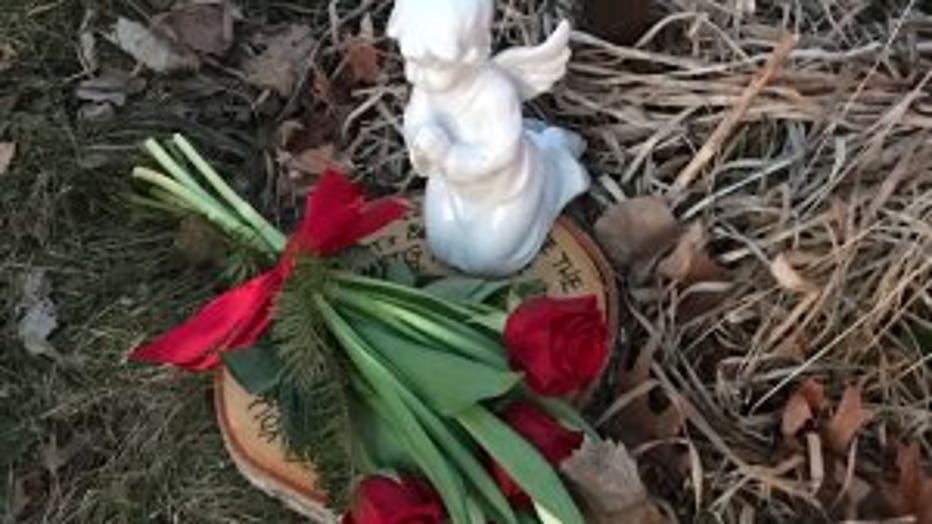 The criminal complaint said on the night of the homicide, the woman arrived at Bickler's house when she saw headlights in her rearview mirror and was struck by Hoffmann, who had crashed his vehicle into hers. The two got in an argument, and she fled -- fearing for her life -- to call police. While on the phone with police, she saw Hoffmann walk up to the house, heard several gunshots, and saw Hoffmann walk back toward his car. From there, he began firing shots toward her, prosecutors said.

A person who was at the house during the homicide told authorities that they heard sounds from outside and Bickler went to the kitchen. The witness then heard gunshots and found Bickler on the kitchen floor. The person then went upstairs to hide. The person also saw their dog laying dead by the stairs. 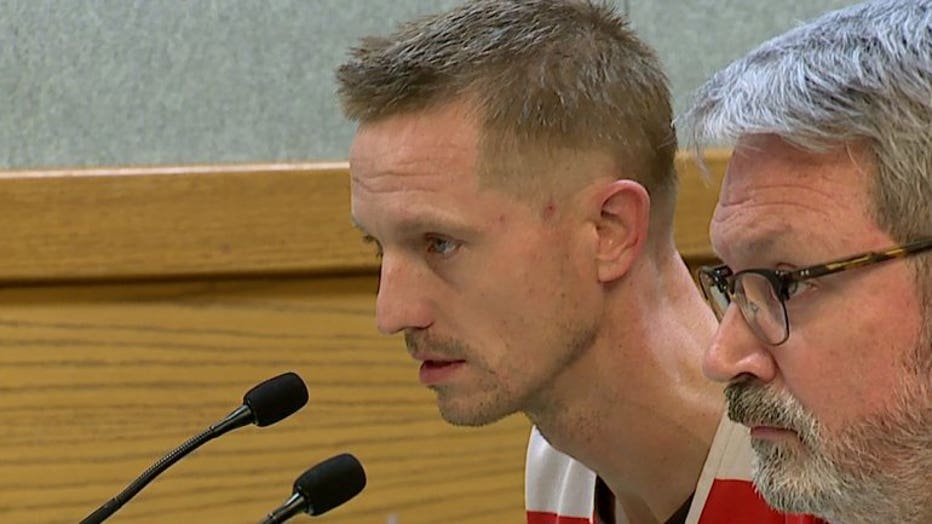 Hoffmann is due back in court for a status conference on March 20.