KENOSHA COUNTY -- Kenosha County was one of the areas hit harder by the snow storm that dropped a fresh layer of snow on the ground on Tuesday, March 1st. The FOX6 Weather Experts say 4.5 inches of snow fell in Kenosha County. Wisconsin State Patrol troopers were busy dealing with more than two dozen accidents in just a few hours.

Troopers said there were "white out" conditions in Kenosha County on Tuesday, beginning around 11:00 a.m. 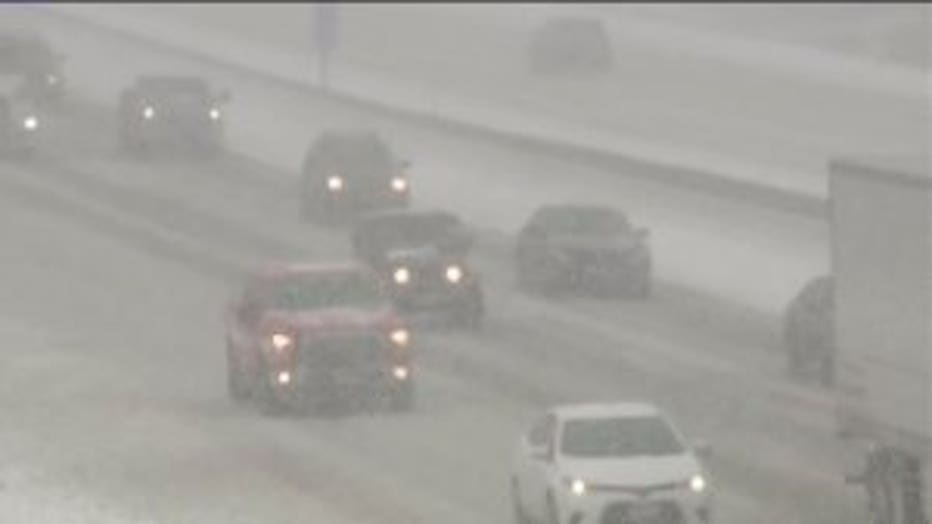 The poor visibility was one of the biggest problems resulting from this storm.

"Roads weren't too bad. Seen people in the ditch though," Rich Bailey said.

Troopers were busy responding to vehicles in ditches, and vehicles smashed up against medians.

"I seen a couple accidents out there," Bailey said. 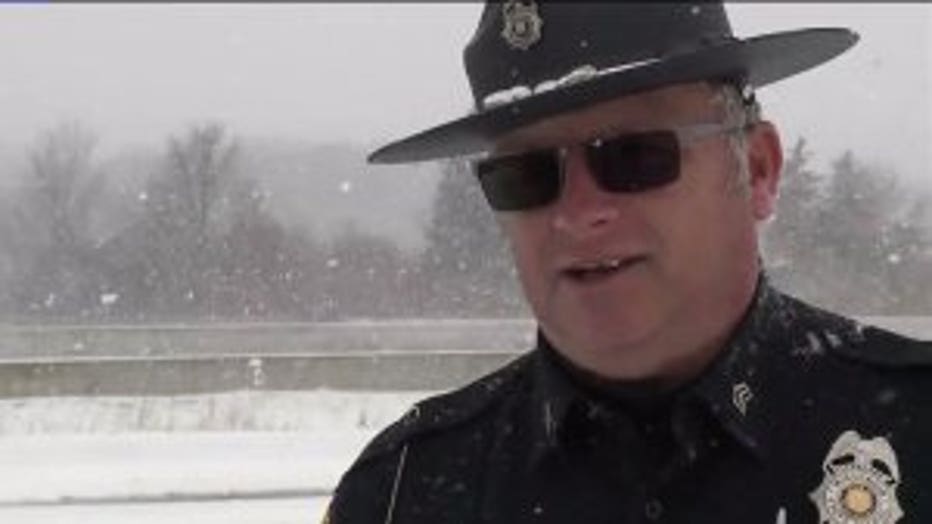 "The biggest thing we see is just too fast for conditions," Sgt. Martino said.

Martino said things started to deteriorate for drivers in Kenosha County around 11:00 a.m.

"It might look great where you're driving and then the next 30 seconds it could be white out conditions," Sgt. Martino said.

There was a decent amount of accumulation on the roadways, specifically along the shoulder on the interstate. Tires would then catch the snow drift, pulling them in, and the driver would then lose control. 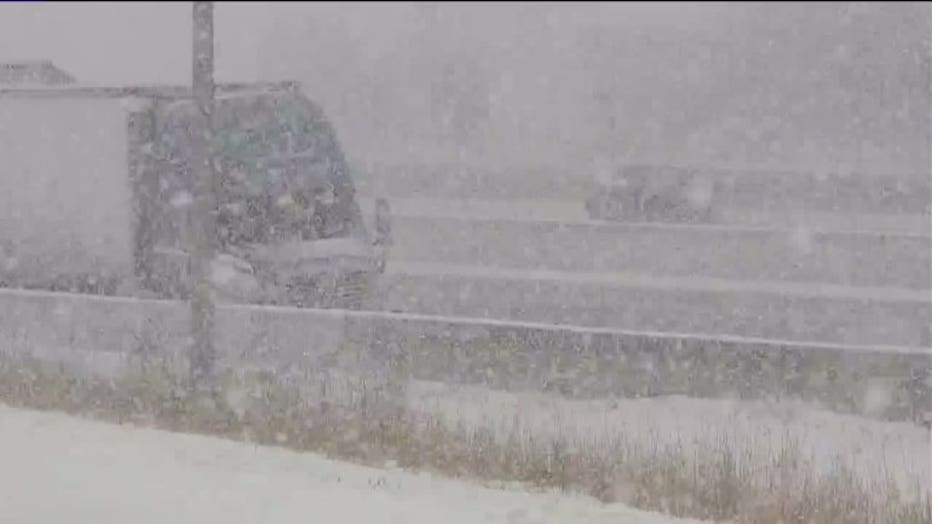 "The four-wheel drive helps a little, but you still have to be aware that you're still going to slide," one driver said.

Sgt. Martino said that was another problem Tuesday -- drivers relying too much on their four-wheel drive. 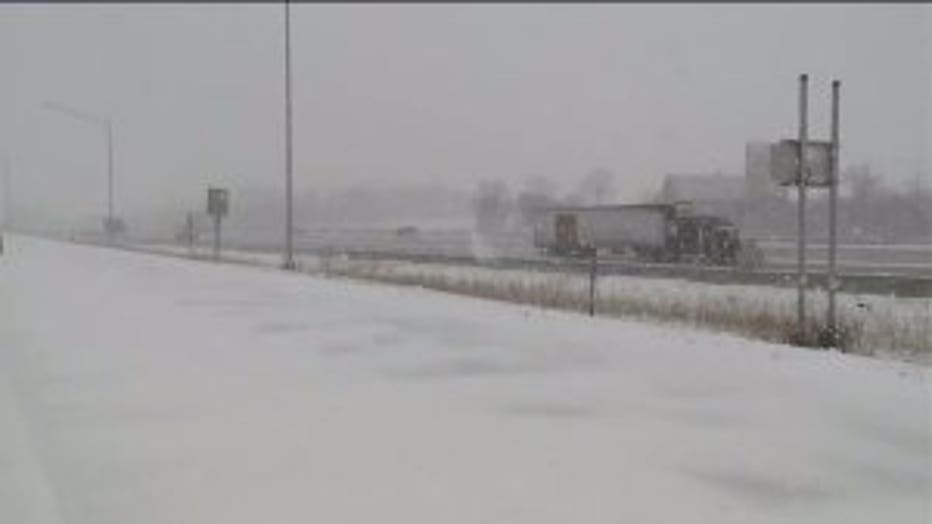 "Four-wheel drive doesn't make one bit of difference when it comes to stopping," Sgt. Martino said.

"I want you to drive like everybody's life matters," Sgt. Martino said.

Martino said there were no fatalities reported in Kenosha County Tuesday. 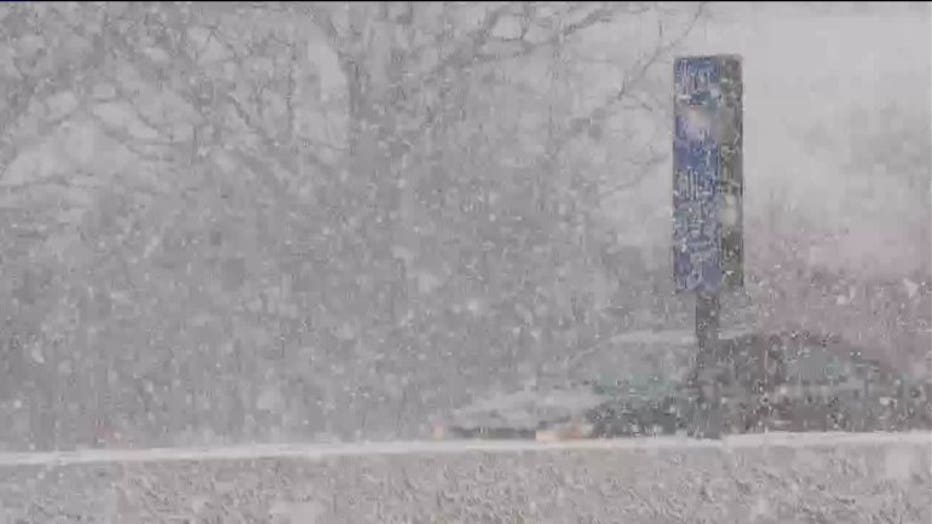