Trooper Anthony Borostowski, killed in crash was in same recruit class as Trooper Casper, killed in 2015

Trooper Anthony Borostowski, killed in crash was in same recruit class as Trooper Casper, killed in 2015

LAKE DELTON — Gov. Scott Walker says the Wisconsin State Patrol trooper killed in a car crash while on duty Tuesday, April 11th near Lake Delton was a member of the Wisconsin National Guard and won an award two years ago for saving a man's life. Anthony Borostowski used to live in Kenosha, and went to Oak Creek High School, graduating in 2001.

"Anytime there is a fatality in law enforcement, our hearts go out to the family and the larger law enforcement family.  He was a member of the Wisconsin National Guard. Obviously we are very sad about that," Walker said. 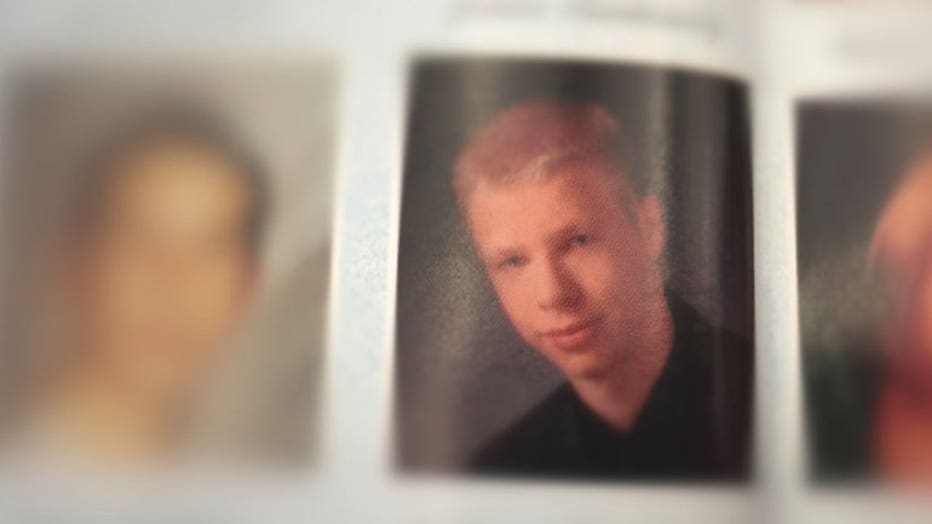 An initial investigation has revealed Borostowski was parked in a median on I-90/94 moments before the crash. This has led officials to believe he was catching up to a traffic violator when he lost control and his squad went into a ditch, overturned and struck a tree.

Witnesses said he did not have his lights or sirens activated. The squad was not equipped with a dash camera.

"We understand you have a lot of questions, and we do as well," Lt. Col. Steve Krueger with the Wisconsin State Patrol said. 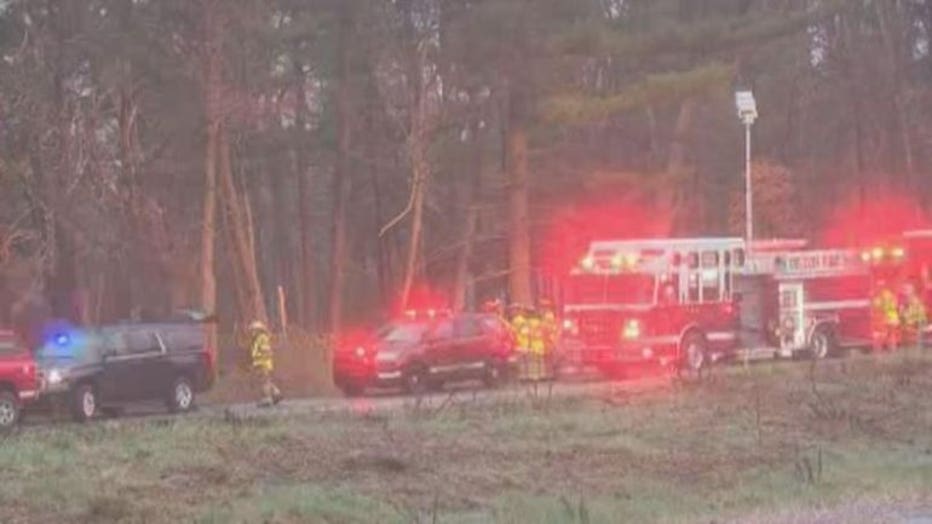 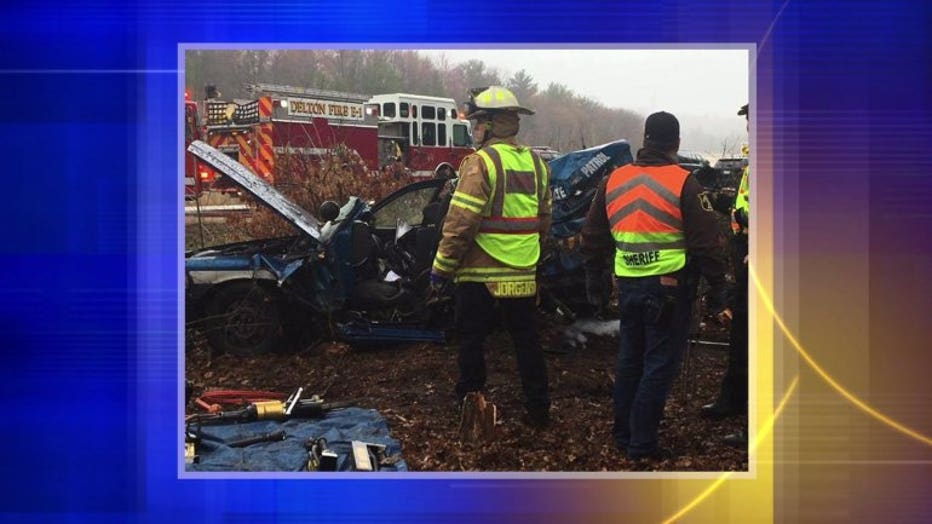 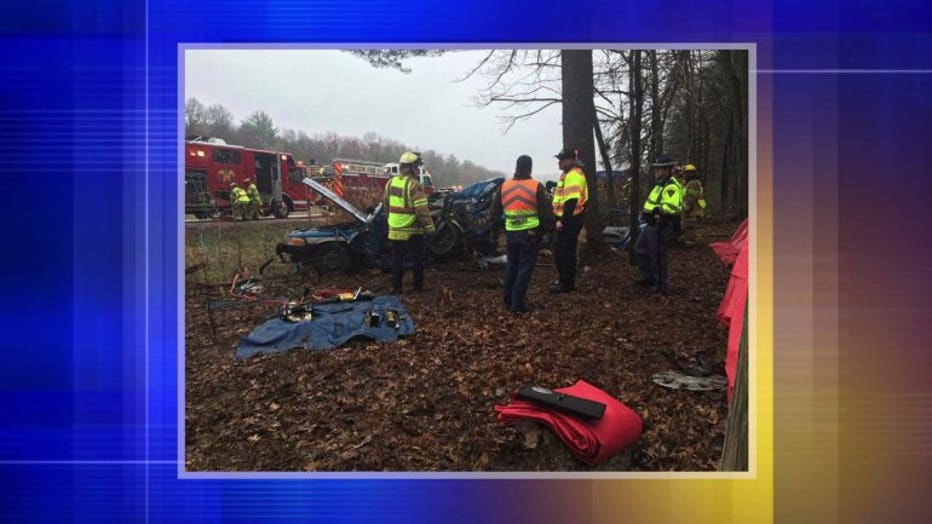 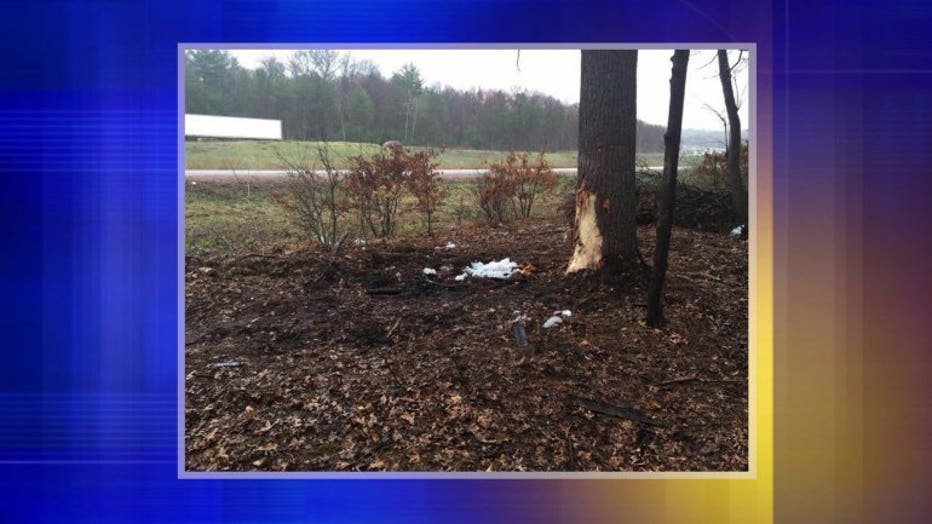 Walker released a statement saying he met Borostowski in 2015 when the trooper received the State Patrol's Lifesaving Award after performing CPR on a man.

Walker said Borostowski was a staff sergeant in the Wisconsin National Guard. The governor ordered U.S. and Wisconsin flags lowered to half-staff to honor Borostowski until his funeral. 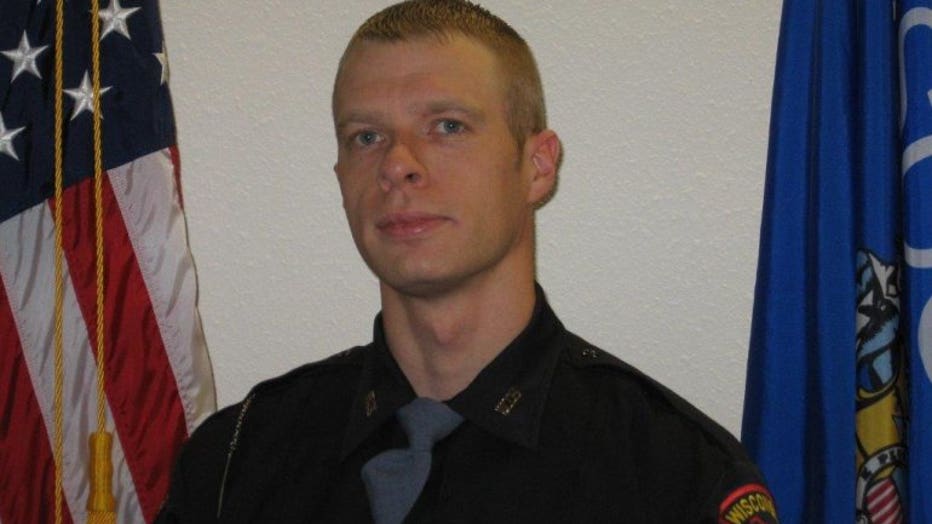 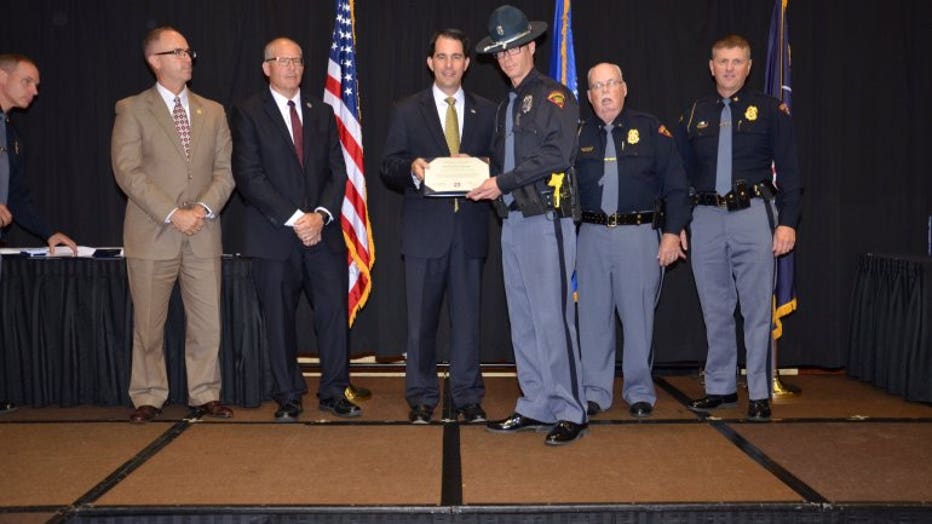 Borostowski was in the same recruit class as Trooper Trevor Casper, who died in the line of duty in 2015. 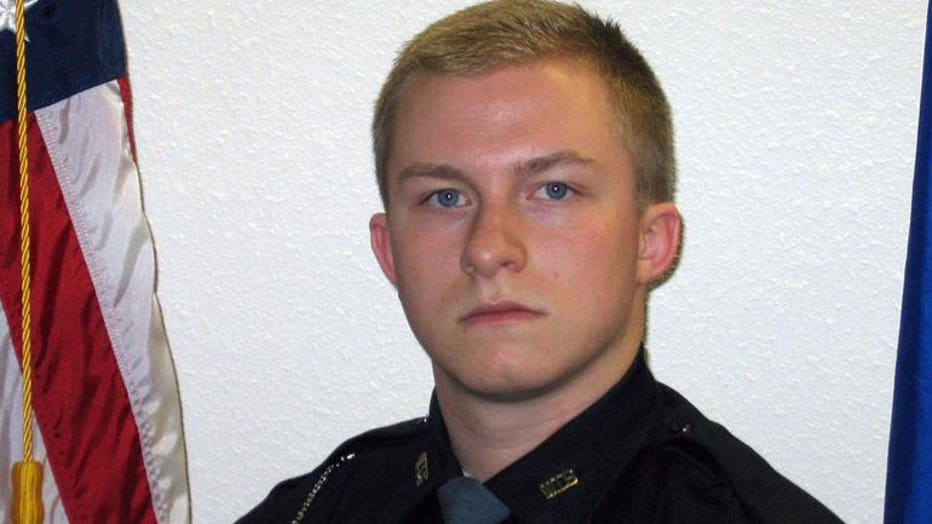 "It impacts all of us, but probably specifically that 60th recruit class. That's the second one out of that class. When you end your career, you truly will never know how many lives you impacted and how many lives you saved. I can tell you one thing -- this man made a difference," Lt. Col. Krueger said.

"Our thoughts and prayers go out to the family of Staff Sgt. Anthony Borostowski. He embodied the spirit of the Citizen Soldier as he served his state and nation with honor as a Wisconsin State Patrol Trooper, and a member of the Wisconsin Army National Guard. We join the rest of Wisconsin in mourning his loss."

According to a release from the Wisconsin National Guard, Staff Sgt. Anthony Borostowski enlisted on May 21st, 2004. He completed the Health Care Specialist Course in May, 2005. He deployed as a combat medic to Kuwait with the 2nd Battalion, 128th Infantry in 2005, and in 2009, he deployed to Iraq as a trauma specialist with the 108th Forward Support Company. He deployed again in 2012 as a Combat Medic with the 1st Battalion 121st Field Artillery to Afghanistan. Staff Sergeant Borostowski recently completed the Drill Sergeant's Course at Ft Jackson, South Carolina and was assigned as a drill sergeant in the Wisconsin Army National Guard's Recruiting and Retention Battalion.

“Our hearts are heavy today as we mourn the loss of Anthony Borostowski who passed away early this morning in the line of duty. Anthony was an outstanding trooper and staff sergeant in the Wisconsin National Guard. I had the honor of meeting him in 2015 when he received the Wisconsin State Patrol’s Lifesaving Award for saving a man’s life by performing CPR. Tonette and I send our prayers to Anthony’s family as they grieve the loss of their loved one. Anthony will never be forgotten.”

State Senator Van Wanggaard released the following statement on the death of the trooper:

"This is an unfortunate reminder that all police duties, even traffic patrol, are inherently dangerous. Please keep the family and friends of this officer, and the entire state patrol in your thoughts and prayers."