MADISON — A Native American tribe in northern Wisconsin filed a federal lawsuit Wednesday asking a judge to block another band from expanding a competing casino, arguing the project violates both tribes' gambling compacts with the state.

The Ho-Chunk Nation wants to add hundreds of slot machines, table games, a restaurant and a hotel to its casino in Wittenberg, and construction has begun. The Stockbridge-Munsee Band of Mohicans fears the development, less than 20 miles from its North Star casino-resort, could lure away gamblers and cost the tribe $22 million per year.

The lawsuit argues the Ho-Chunk's compact allows them to run only what's called an ancillary facility in Wittenberg — one where less than half the revenue comes from gambling — and the expansion would violate that agreement. They also assert the land wasn't placed into trust until 1993, and federal law prohibits gambling on trust land acquired after 1988. 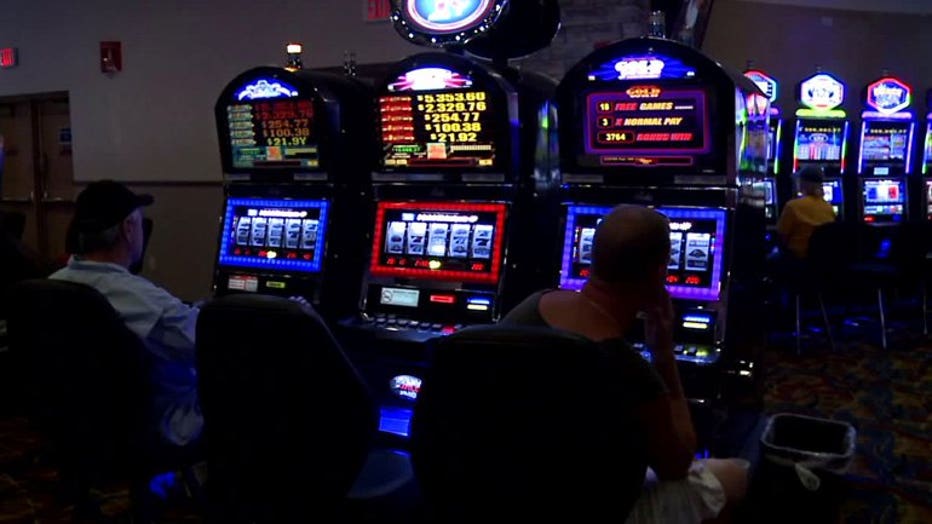 The Bureau of Indian Affairs determined the Ho-Chunk placed the land in trust in 1969, and that a 2003 amendment to the Ho-Chuck's compact would allow such a project, according to a February opinion from Wisconsin Department of Administration Secretary Scott Neitzel. The Stockbridge-Munsee had appealed to Gov. Scott Walker's administration for help three months earlier.

The Stockbridge-Munsee filing seeks a preliminary injunction to stop construction while the lawsuit is pending. In lieu of that, the tribe asks the judge to declare that the tribe doesn't have to make its annual revenue-sharing payment to the state. The tribe already has warned Walker's administration that it intends to withhold nearly $1 million in payments this year because of the dispute.

"We don't relish having to take this step, but do so to protect our sovereign right to self-determination," Stockbridge-Munsee President Shannon Holsey said in a news release announcing the lawsuit.