Paape is accused of killing 78-year-old Barbara Olson with a hammer and hatchet. 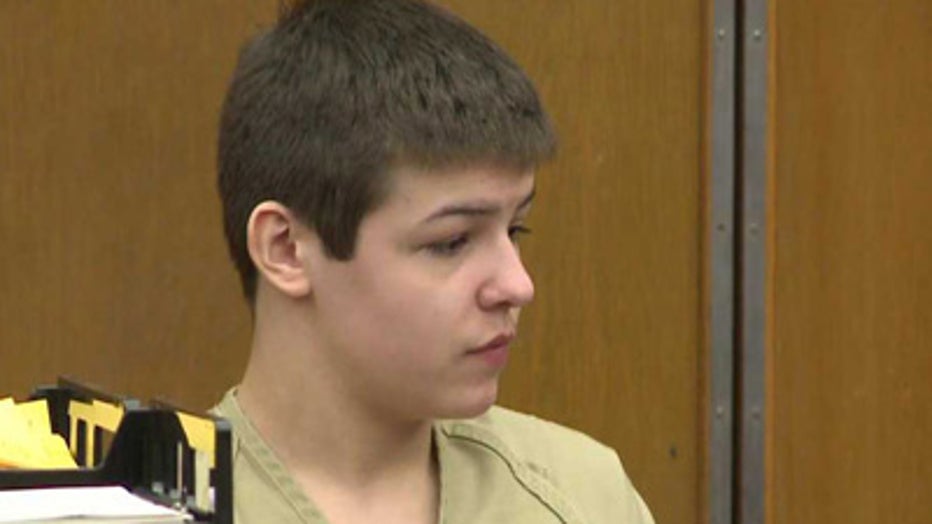 Barbeau reached a plea deal and will testify against his friend.