MILWAUKEE (WITI) -- The jury trial begins Monday, March 10th for one of two men accused in the murder of a 65-year-old Glendale man. 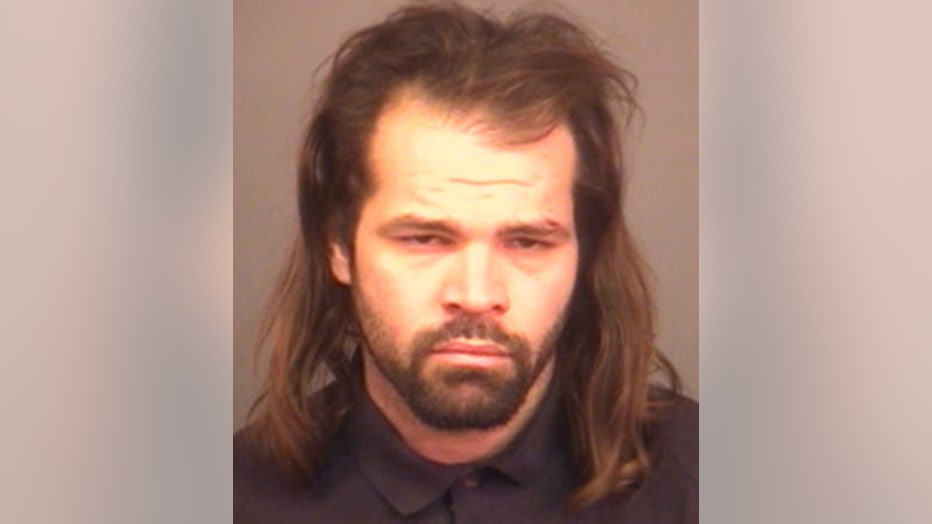 Retzlaff faces these charges, as well as a fleeing/eluding an officer as vehicle operator charge. 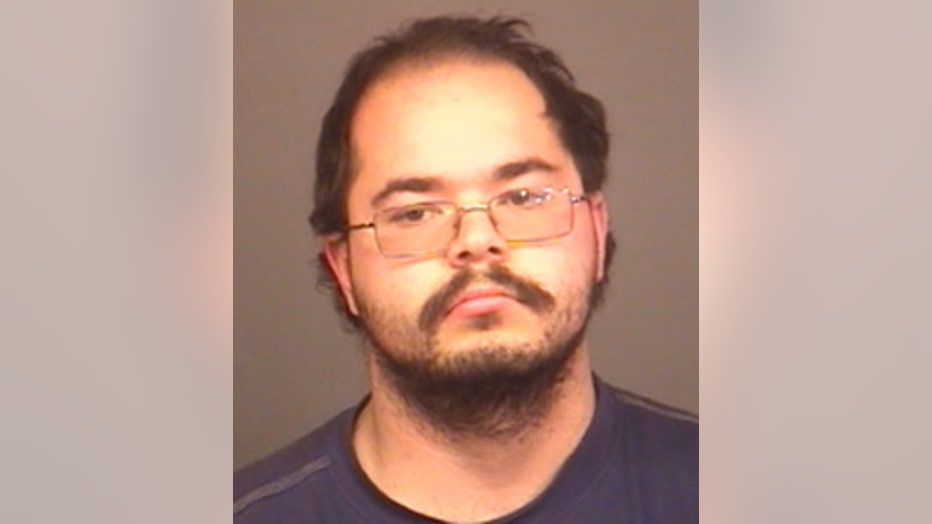 Both Christophel and Retzlaff have pleaded not guilty in the case. Both are set to stand trial.