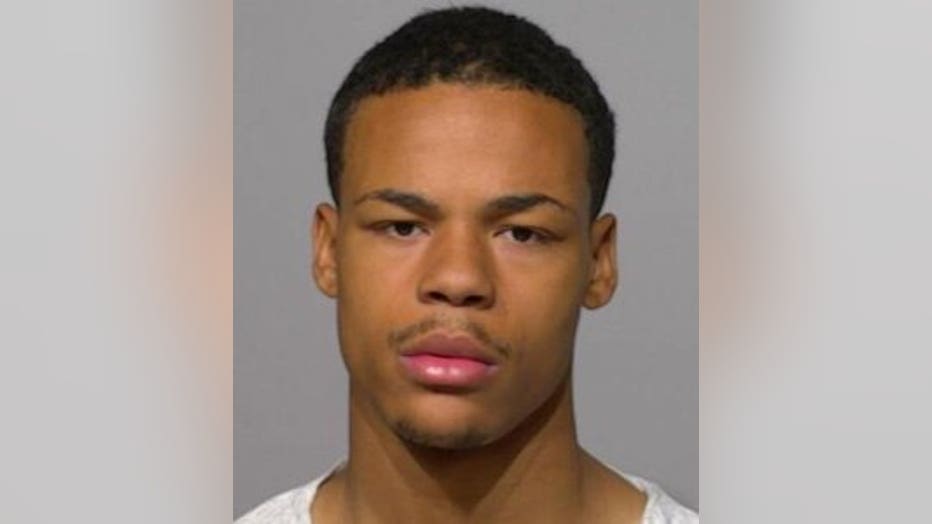 MILWAUKEE -- A Milwaukee man is accused of stealing a woman's SUV while armed in the city's Bay View neighborhood on Sunday, June 23. The accused is Symmion Phillips -- and this is not the first time Phillips has been booked in jail.

According to the criminal complaint, a woman called police on June 23 after she had her vehicle stolen at gunpoint on S. Williams Street just minutes before midnight. The complaint indicates the woman was in her SUV when a white car pulled up alongside. The woman said a man she later identified in a lineup as Symmion Phillips "got out of that car and pointed a black semi-automatic firearm at her face and demanded her property." The woman complied. The complaint indicates the keys from the SUV were turned over to a second man who was with Phillips. Both vehicles were driven away. 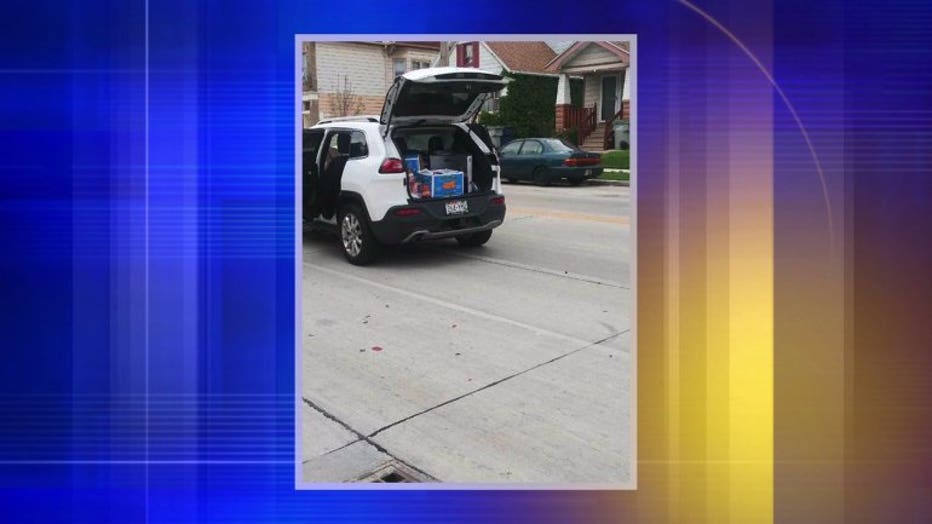 The complaint says the next day, Milwaukee police spotted the stolen SUV in a parking lot near 25th and National Avenue. The officers pulled in behind the SUV and activated their lights and sirens. At that point, the complaint indicates the SUV, driven by Phillips, "fled at a high rate of speed." The SUV traveled down S. 25th Street to Greenfield Avenue -- "disregarding multiple stop signs" along the way. The complaint says the SUV clipped with another vehicle. 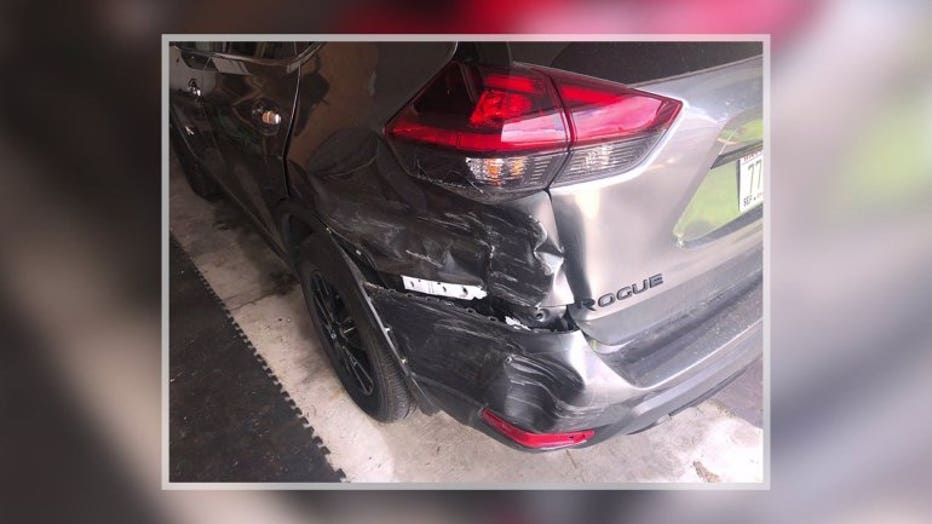 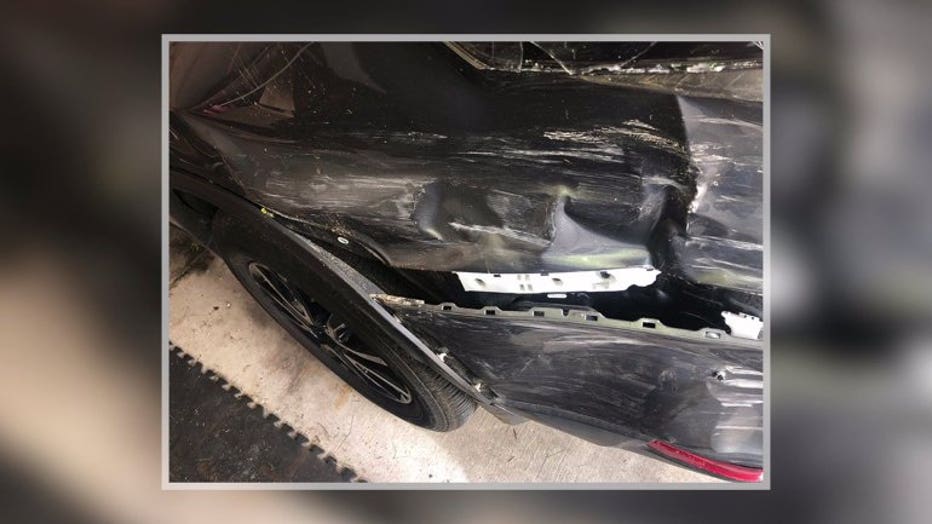 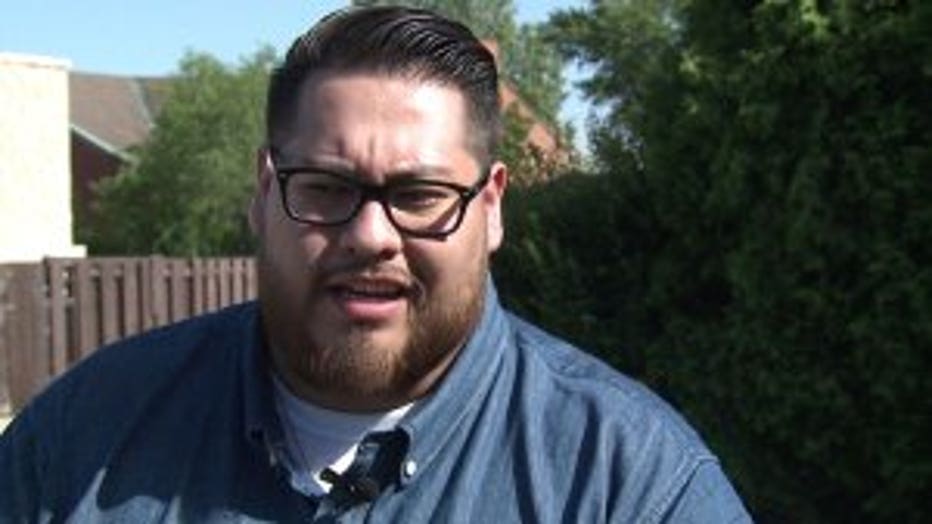 "Coming right to the left of me was the white Jeep coming full throttle. And my reflex said hit the gas and hit right and it clipped us. But it could have been worse," said Jared Rivera, who was driving that vehicle.

"It's traumatizing because now we have to live in fear of what can happen," Rivera said.

The white SUV then collided head-on with a pickup truck at the intersection of 25th and Greenfield. At that point, the complaint says Phillips got out of the SUV and officers pursued him on foot. Eventually, they located Phillips "hiding underneath a car." 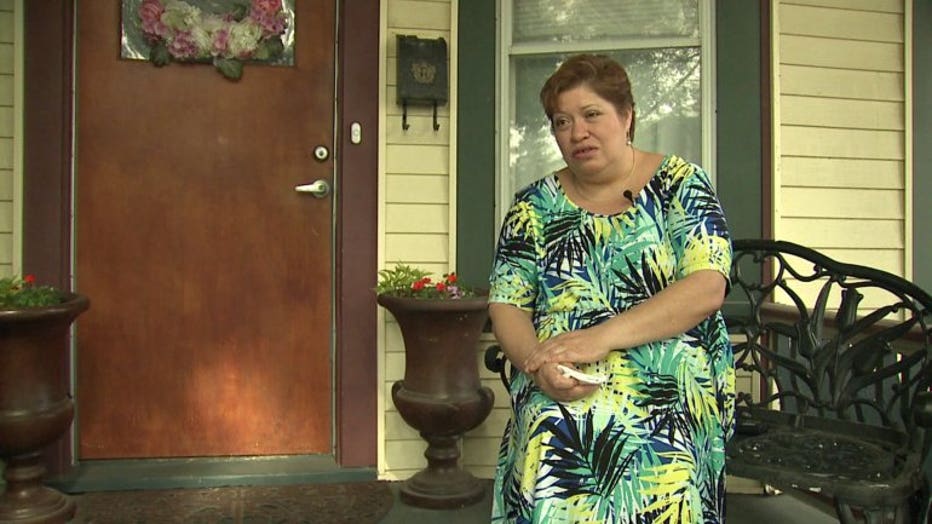 "When I saw my car, I was sad. It was sad," said Maria Espinosa. 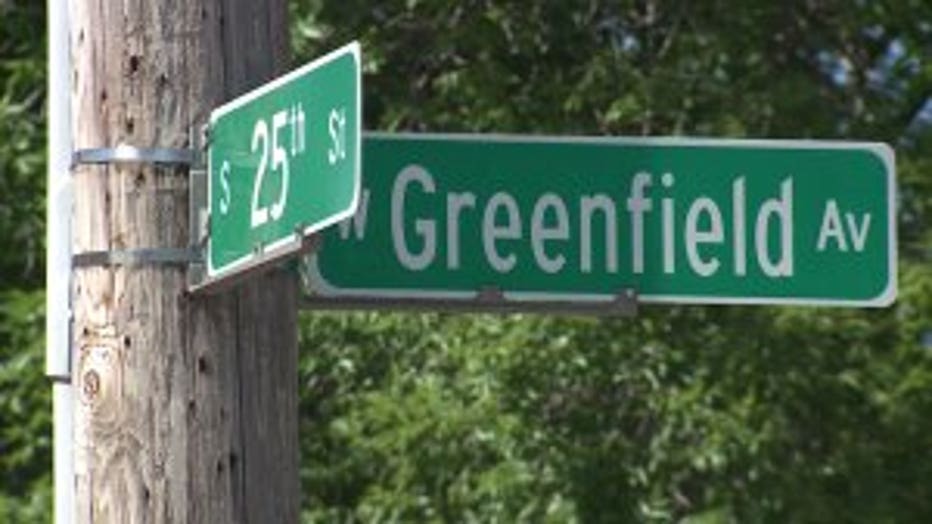 It was Espinosa's SUV that was stolen the day before.

"When I got to the lot, it was not damaged -- it was completely totaled," Espinosa said.

It turns out, Phillips is accused of doing all of this before. He was one of three teens taken into custody after crashing a stolen car at the 128th Air Refueling Wing in October. This, after leading police on a chase. Phillips pleaded guilty in that case -- and was sentenced to a few months at the House of Correction.

"They have to be held more responsible than just a slap on the wrist," Rivera said. "You can replace a vehicle. You can't replace the lives in the vehicle." 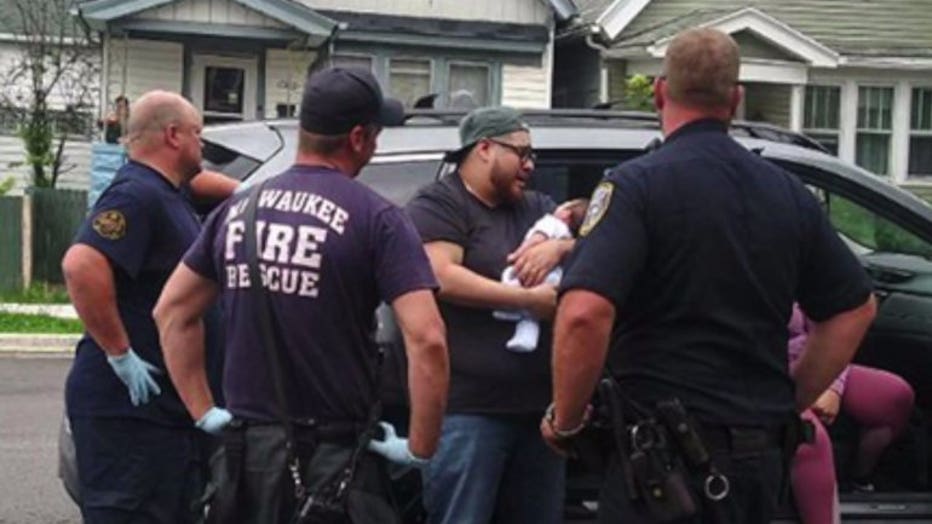 Phillips made his initial appearance on these latest charges in court on Saturday, June 29. Cash bond was set at $25,000 -- and he is due back in court for a preliminary hearing on July 8.