MILWAUKEE— Like it or not, America is undergoing a profound transition.  From Caitlyn Jenner to public restrooms, gender identity has taken center stage. But not everyone is happy about that. The FOX6 Investigators found some of the harshest criticism coming from a place you might never expect.

When it comes to fighting for gay and lesbian rights, you'd be hard-pressed to find a more battle-tested soldier than Milwaukee's own Miriam Ben-Shalom.

But when it comes to transgender rights, she might just be fighting for the other side. 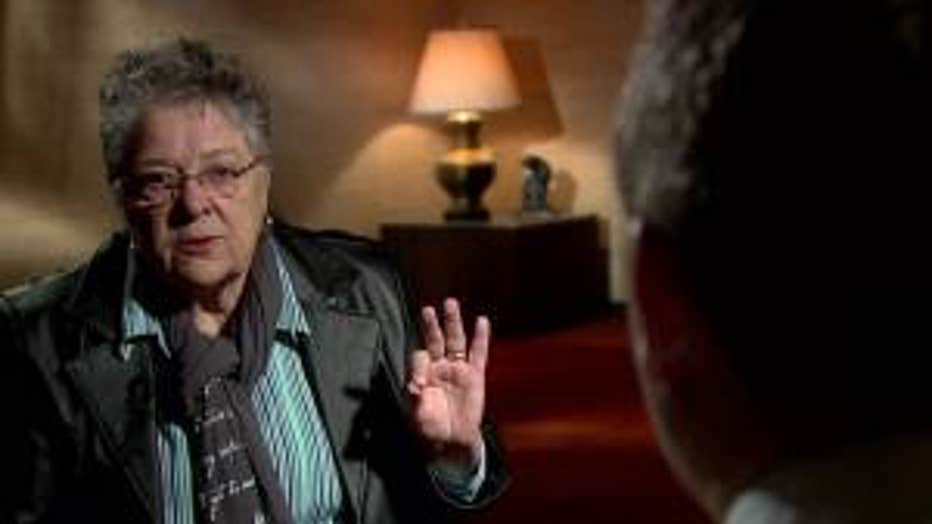 "My fight is ensuring that women are safe from the pretenders who might use the trans issue to get in and hurt somebody," Ben-Shalom said.

Transgender issues are stirring debate across America, but they may also be driving a wedge in a community that, for decades, thrived on solidarity.

"Is there a growing chasm in the LGBT community?" asked FOX6 Investigator Bryan Polcyn.

Before he even finished the question, Ben-Shalom replied, "Yes. I would say that there is."

And that helps to explain why she was invited to serve as grand marshal of the Milwaukee Pride Parade, only to be told 'nevermind.'

"Her mindsets don't line up with ours at this time," said Brent Holmes, coordinator of the parade. 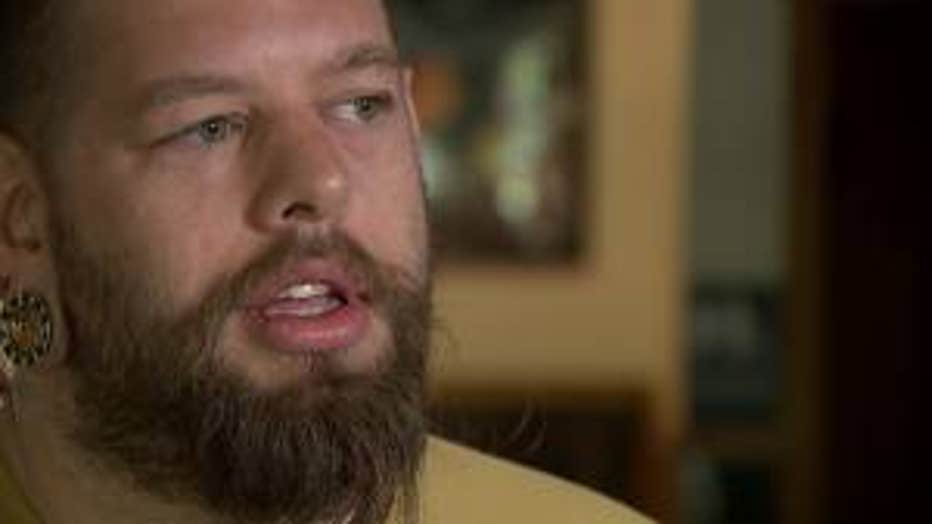 Holmes said this year's theme is "Heroes Of Pride," which made the selection of Ben-Shalom a no-brainer. That is, until board members noticed her Facebook page.

In recent weeks, Ben-Shalom shared posts asking whether transgender women are a threat in public restrooms, and created her own posts calling them "violent and judgmental" -- even urging other lesbians to "Get the 'L' out of LGBT."

The parade board called the posts an "attack on trans women" and informed Ben-Shalom she was out as grand marshal.

"It's a bad thing for everyone, in my opinion. But it just had to happen," Holmes said.

"I just think they're full of it," countered Ben-Shalom, a self-described 'radical feminist' who has never been afraid to say what's on her mind. 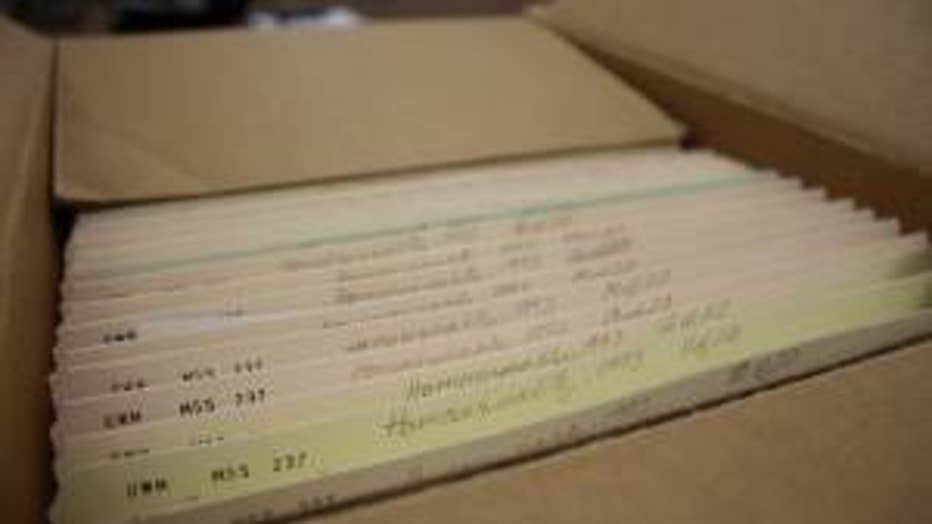 Her lifetime of activism is deemed so important the University of Wisconsin-Milwaukee is preserving boxes of her personal records in library archives and the Library of Congress has historical files on her, too. In a 2004 interview, recorded for the national archives, Ben-Shalom says her activism started in 1975 with a single question, not long after she enlisted in the U.S. Army.

"I got called into my commander's office," she told the Library of Congress. "And it was, 'Sergeant Ben-Shalom, are you a homosexual?'"

She admitted she was a lesbian and the Army kicked her out.

"I was judged because I told the truth. I refused to lie," Ben-Shalom said. 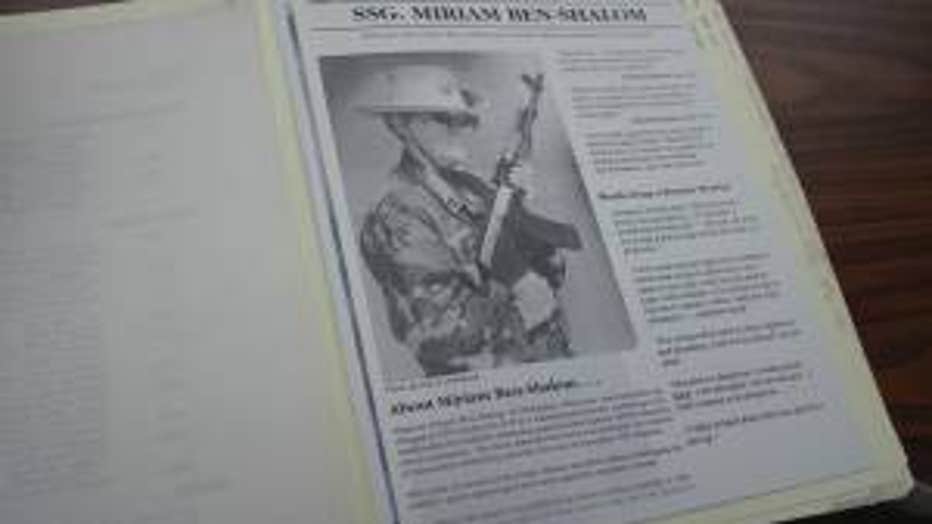 In 1988, 12 years after she was discharged, Ben-Shalom became the first openly homosexual service member to be re-enlisted in the Army, by court order.

"I want it recorded that it was not a gay man who first won and went back in," she told the Library of Congress. "It was a Jewish lesbian from the state of Wisconsin." 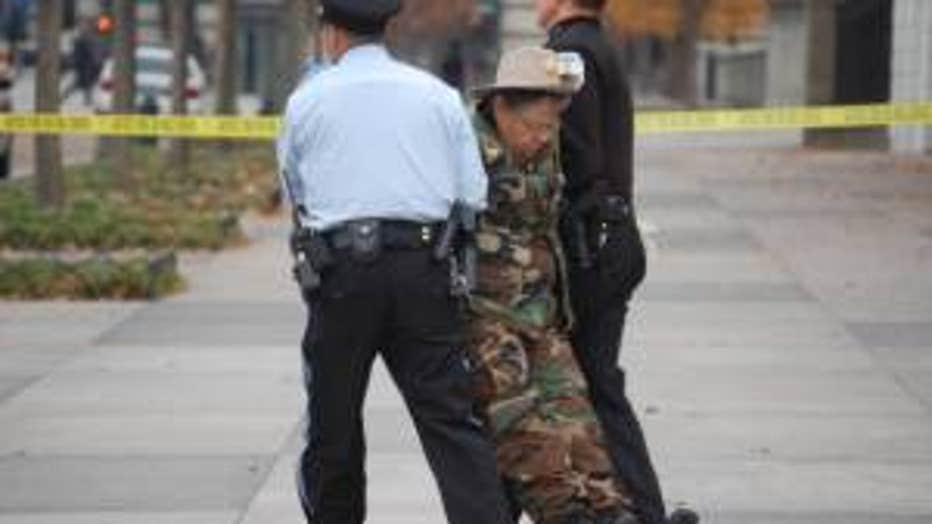 Miriam Ben-Shalom is arrested and dragged away from the White House during a protest in 2010.

But the fight was far from over.  In 1993, President Bill Clinton made 'Don't Ask, Don't Tell' the official policy of the United States military. And for nearly two decades she fought to repeal it, twice chaining herself to the White House fence. When President Barack Obama finally repealed 'Don't Ask, Don't Tell' for good in 2010, Ben-Shalom's place in history was sealed.

Ben-Shalom actually served as grand marshal of the Pridefest Parade in Milwaukee in 1990.  A quarter-century later, things have changed. 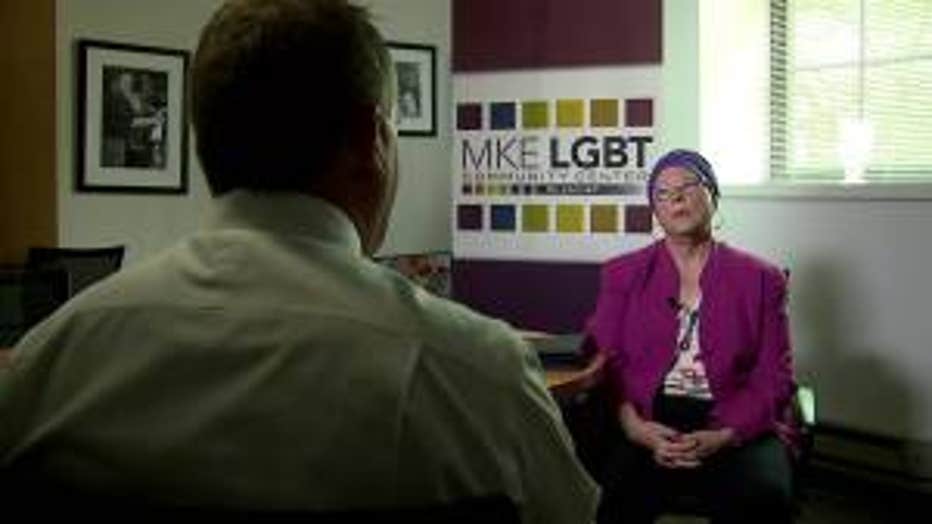 "I think in the community in the last 25 years, we have come a long, long way," said Karen Gotzler, executive director of Milwaukee's LGBT Community Center.

She said it's not just the general populous learning to accept transgender individuals, it's some gays and lesbians too.

"There's so many of us in the lesbian, gay and bisexual community who really don't have a full appreciation and understanding of what it means to be transgender," Gotzler said.

But it's Ben-Shalom's position on restrooms that has her most at odds with LGBT leaders.

"If trans women were really women, they would get it!" Ben-Shalom said.

She insists she is not "transphobic," as Pride Parade officials have suggested -- just protective of spaces reserved for women who were born women. 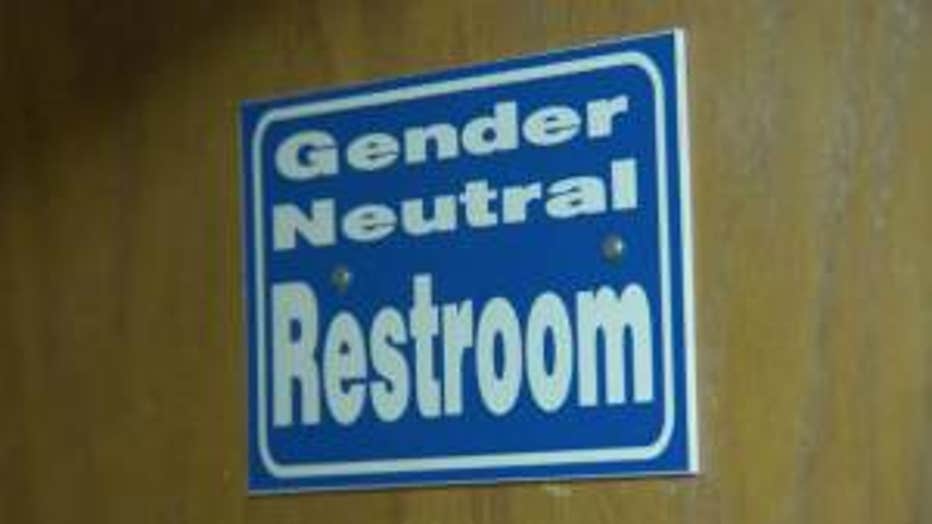 And by "pretenders," she said, she means men posing as women.

"I have not heard at any time where an honest to God man has just put on a dress and tried to walk into a ladies room for a nefarious purpose," Holmes countered.

The safety argument is one more commonly made by conservatives like Wisconsin Assemblyman Jesse Kremer.

"I mean, if I send my girls into the girls changing room," Kremer recently told FOX 6 News, "I don't know who's in there." 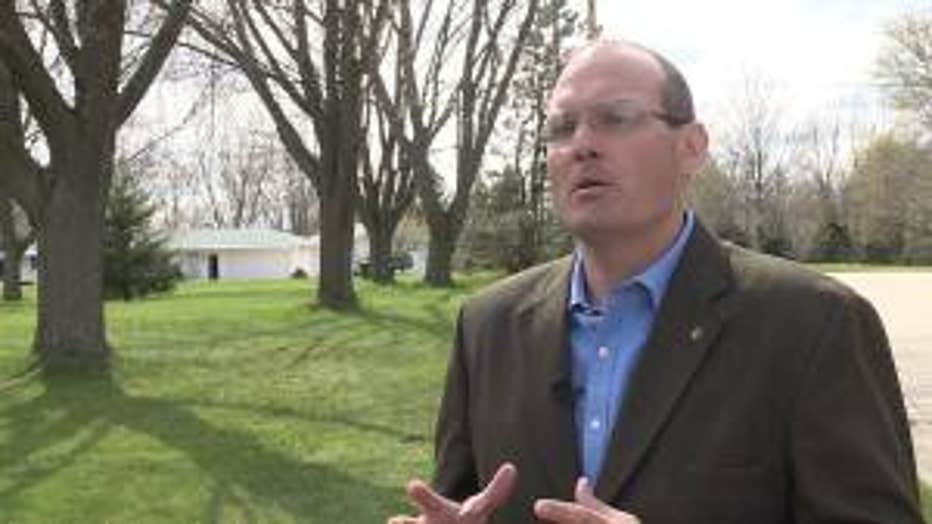 Last year, Kremer introduced a bill that would've required Wisconsin schoolchildren to use the bathroom that matches the sex they were assigned at birth, rather than the gender they identify with now.

"If they need to use the bathroom, they should use the bathroom," Holmes said, noting that the bathroom debate is just one example of how transgender individuals face hurdles today similar to what gays and lesbians faced years ago. "And look, they were with us back then. We need to be with them now as they go for those same struggles and those same rights."

"Are they going through the same struggle you were then?" Polcyn asked.

"Possibly," Ben-Shalom responded. "But we were not authoritarian in our demands. We didn't say 'our way or the highway. Give us what we want, or else.' We worked for it."

Gotzler said Ben-Shalom represents a mindset that is going away.

"The percentage of people who feel that way is decreasing over time," Gotzler said.

It's safe to say that Ben-Shalom is not the only lesbian with reservations about trans women in the restroom, but she might be one of the few saying it so loudly.

"I mean, how many women have to get hurt before enough is enough?" she said. 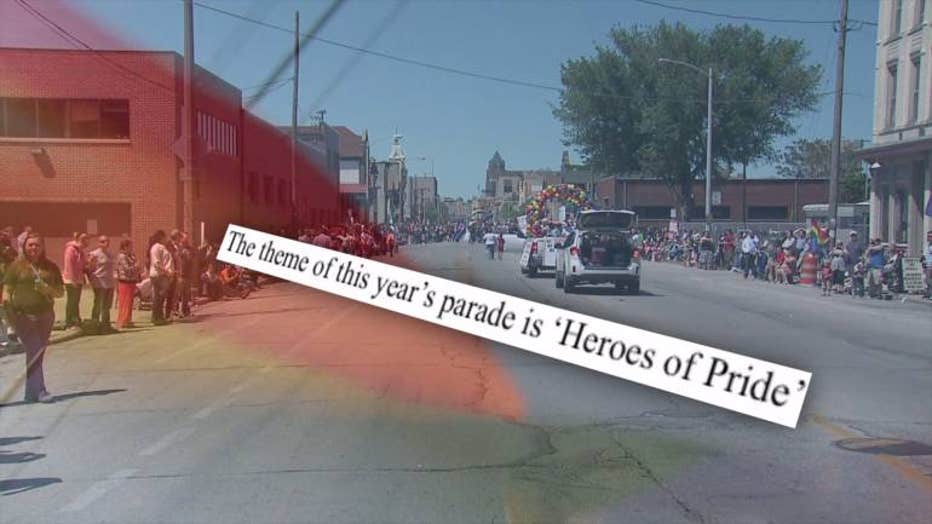 Pridefest opens at the Summerfest grounds on Friday, June 10th and the separately organized and operated Milwaukee Pride Parade is scheduled for Sunday, June 12th, at 2:00 p.m. in Walker's Point.

Ben-Shalom tells FOX6 she intends to be miles away from both.