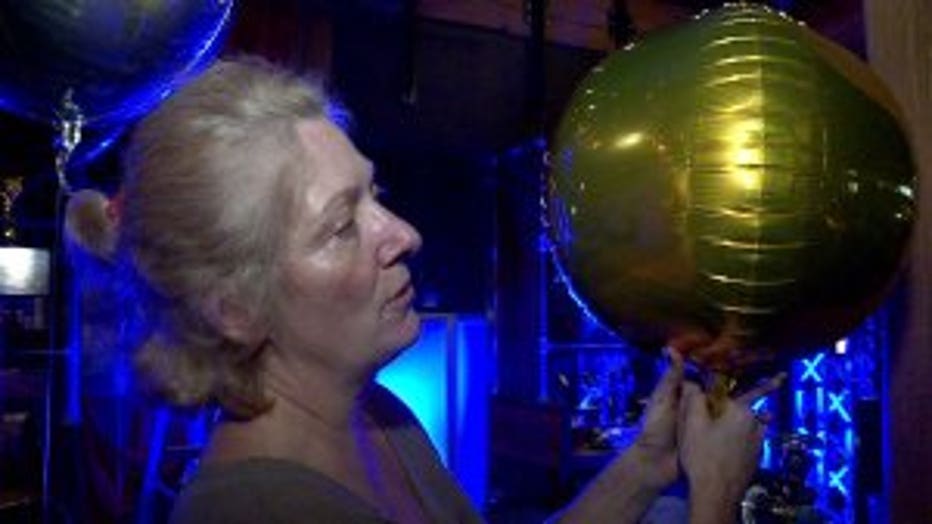 MILWAUKEE -- On New Year's Eve in Milwaukee, officials at the Iron Horse Hotel were preparing for a NYE bash unlike any other.

"Anything I can do ahead of time, I try to do ahead of time," said Duval-Begos, with "Brigette's Bargain Balloons." "We were at Potawatomi at 2 a.m. we got there. We finished about 6. Got a quick bite to eat, came right here and started working."

She was working to transform the boutique hotel into "A Night in Studio 54." 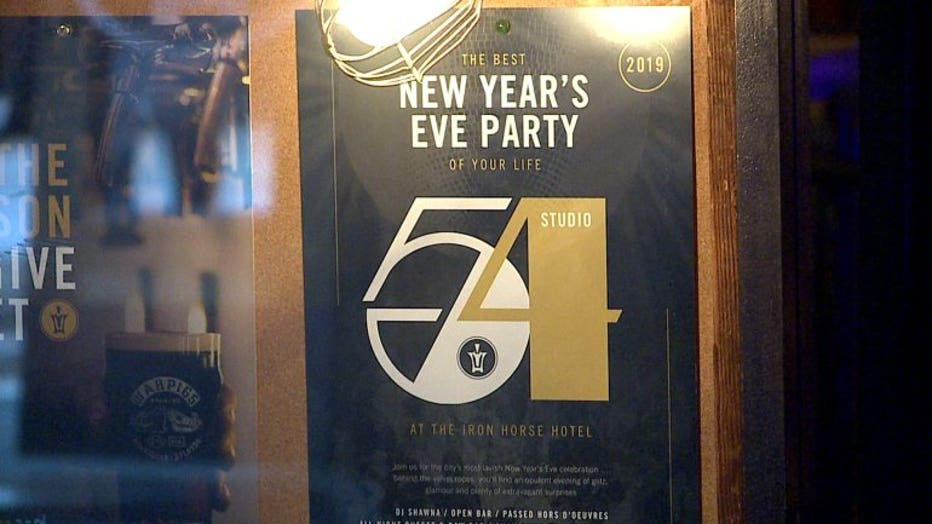 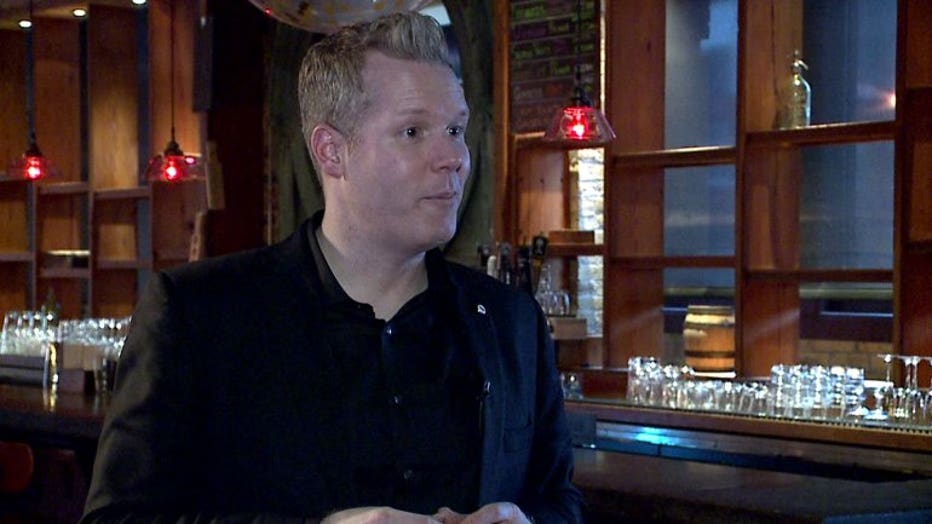 "Transforming this entire space so that it feels like a 1970s nightclub," said Brian Fahey, Iron Horse Hotel GM. "We wanted it to feel very special, very exclusive, and then just something where you can come down and let your hair down and party all night long." 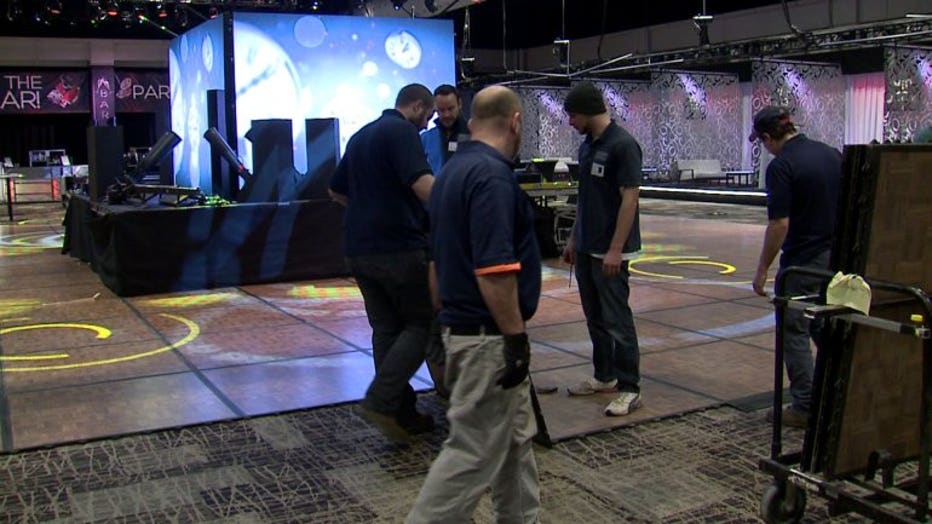 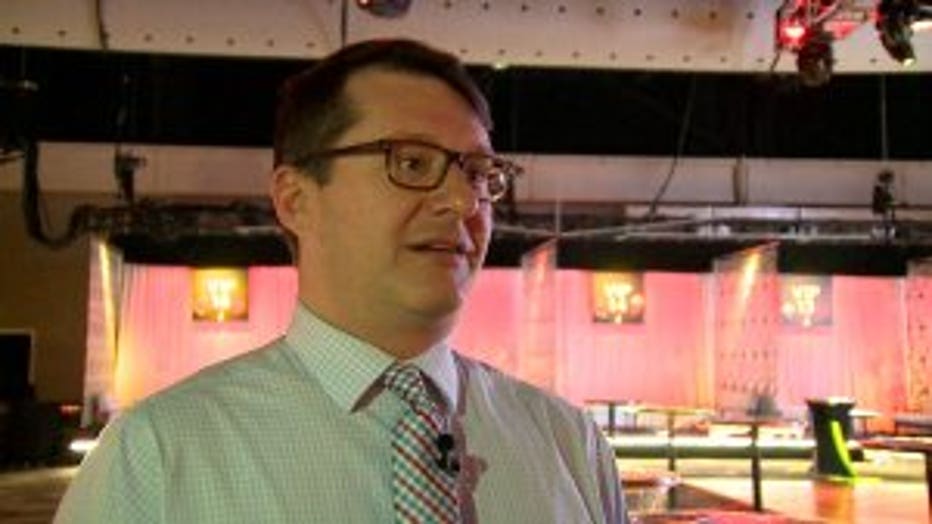 Preparations were also underway at Potawatomi Hotel and Casino.

"That's the fun part about coming to Potawatomi for New Year's Eve -- just the diverse number of things you can do up in our center," said Ryan Amundson, PR manager.

The event at Potawatomi was billed as "Milwaukee's biggest New Year's Eve party," with dancing, music and even some games.

"If you're up here at midnight on New Year's Eve, it's rockin' and rollin'. People are just having a blast," said Amundson. 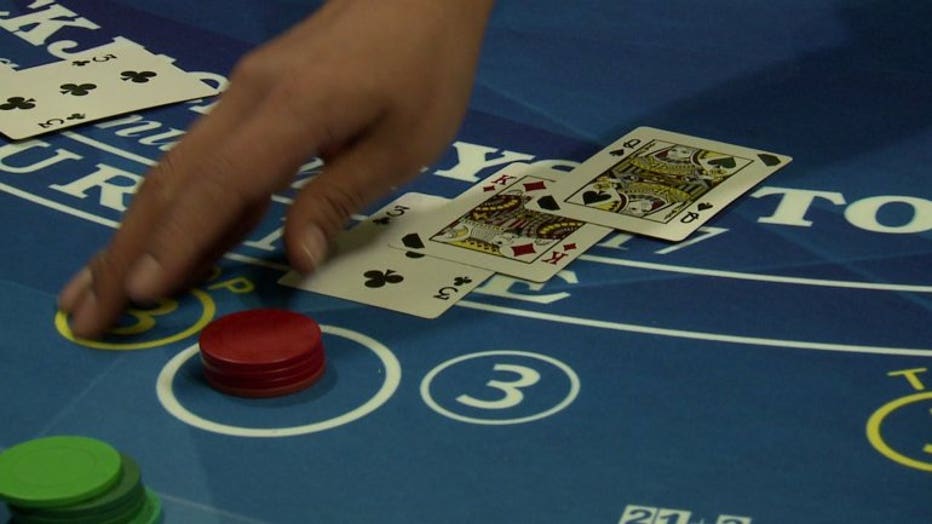 Tickets for the Potawatomi Hotel and Casino NYE celebration were $59, and $150 at the Iron Horse Hotel.