Train derails near 124th and Capitol in Wauwatosa: “Never seen anything like this”

Train derails near 124th and Capitol in Wauwatosa: "Never seen anything like this"

The call for this incident came in around 6:00 p.m.

Union Pacific officials said the cause of the derailment is under investigation. There were no injuries to the public or its employees in the derailment which involved four train cars. 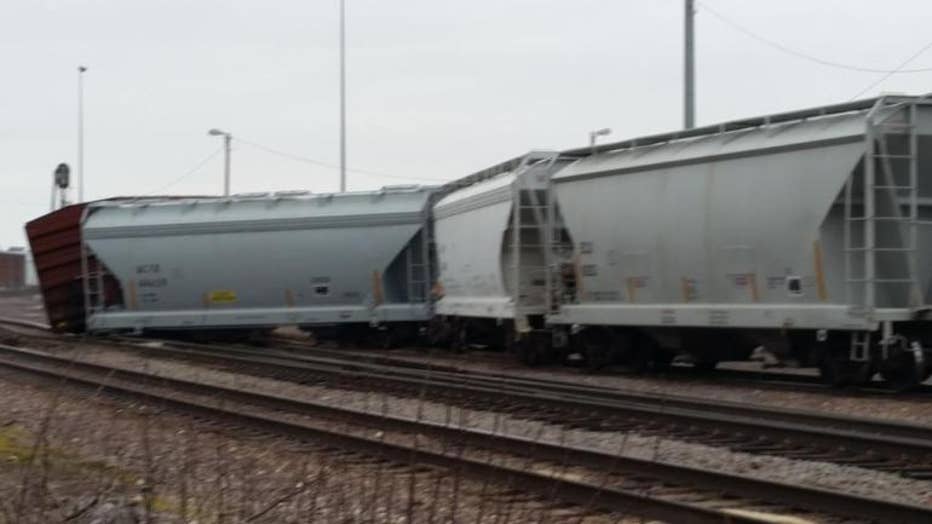 Train derails near 124th and Capitol in Wauwatosa 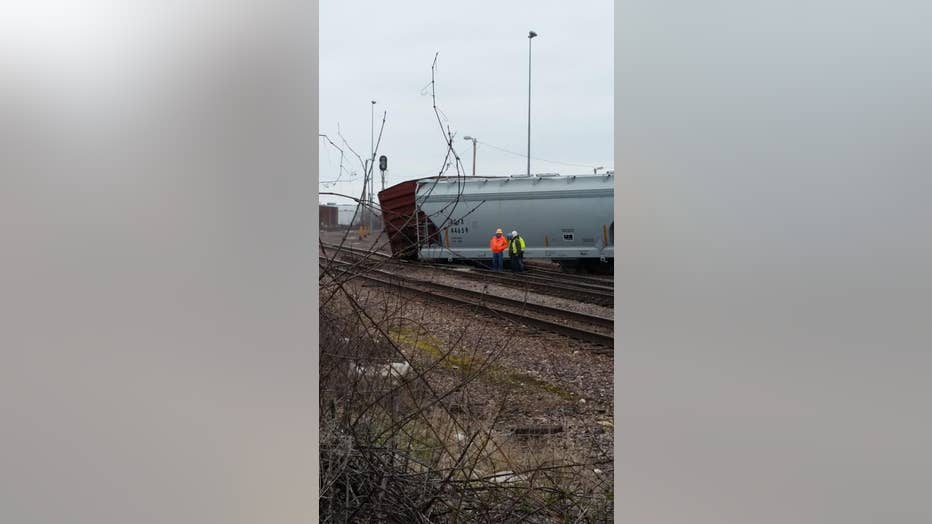 Train derails near 124th and Capitol in Wauwatosa

Onlookers gathered at the scene, including train enthusiasts like Donovan Miller.

"I`ve been coming here since I was a little kid.  I`ve never seen anything like this before. It looks like it`s on a spot where there are a couple switches. They could have had the switch thrown the wrong way or they ran over the wrong one.  Something happened there," Miller said.

The damage from the derailment impacted at least two train tracks.

Ben Dobbertin and his son Brandon had to see it for themselves.

"I was actually sitting at home and I got a notification from FOX6 on my cell phone and jumped in the car to see what`s going on. It`s pretty bad," Dobbertin said.

The derailment appeared to occur in a spot where two different routes converge.