WALWORTH COUNTY -- Caught on camera: A woman was seen stealing a Donald Trump campaign sign from a home in rural Elkhorn -- and the homeowner said it's not the first time a Trump sign has been stolen from his front yard.

Tom Schinke set up a camera after a sign was stolen a few weeks ago. When another disappeared on Monday afternoon, September 26th, he was surprised by what his cameras captured. 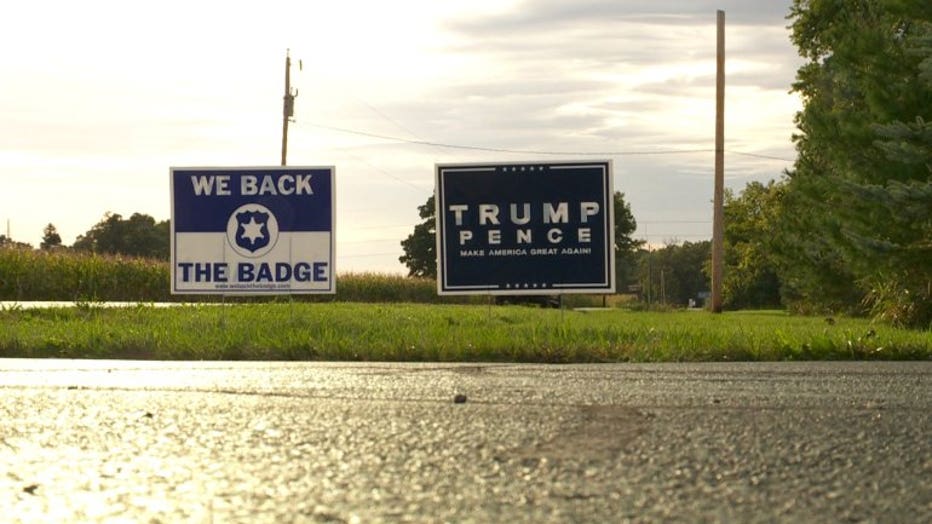 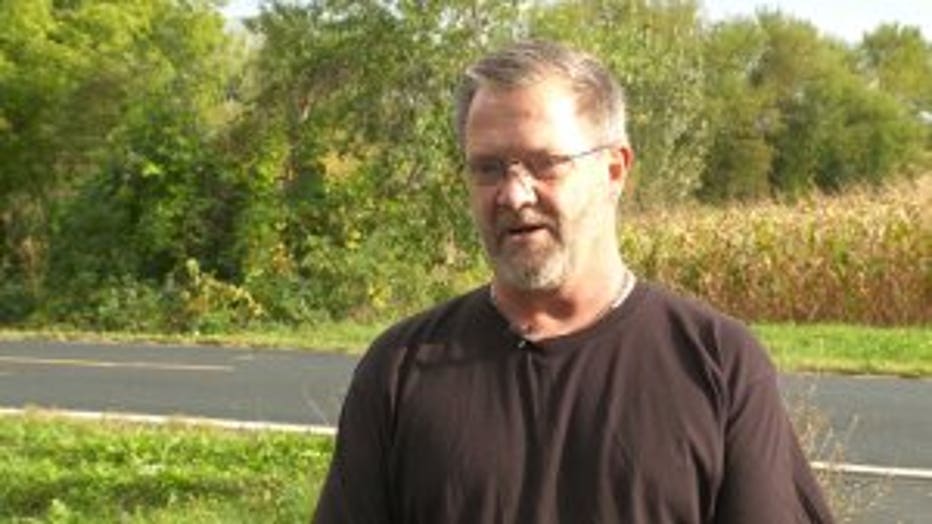 Someone's been stealing the blue and white campaign signs -- and the latest theft was caught on camera.

"When the video first starts, she put the sign in her car," Schinke said. "I`m kind of surprised it was an older lady."

Schinke's camera captured the woman pulling into his driveway, and snatching two signs from his front yard.

"It`s like she came out here just to get my Trump signs. Why?" Schinke said. 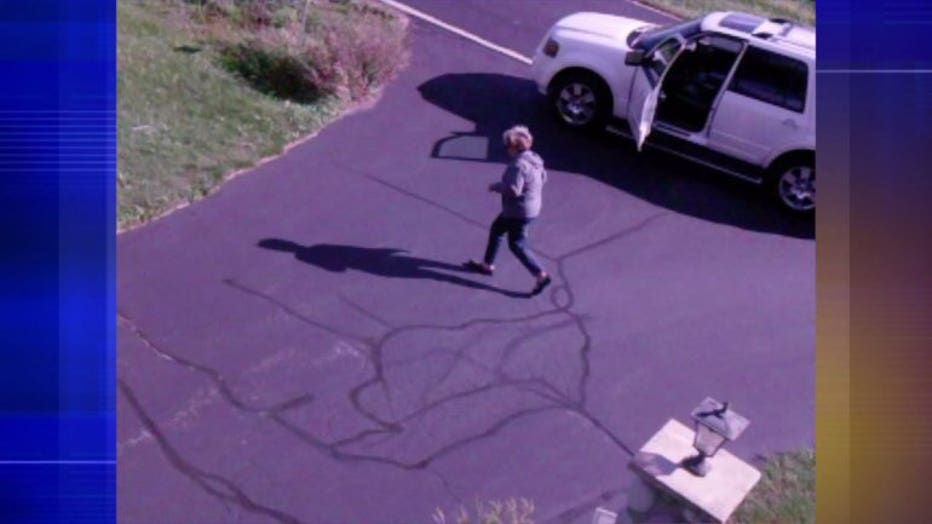 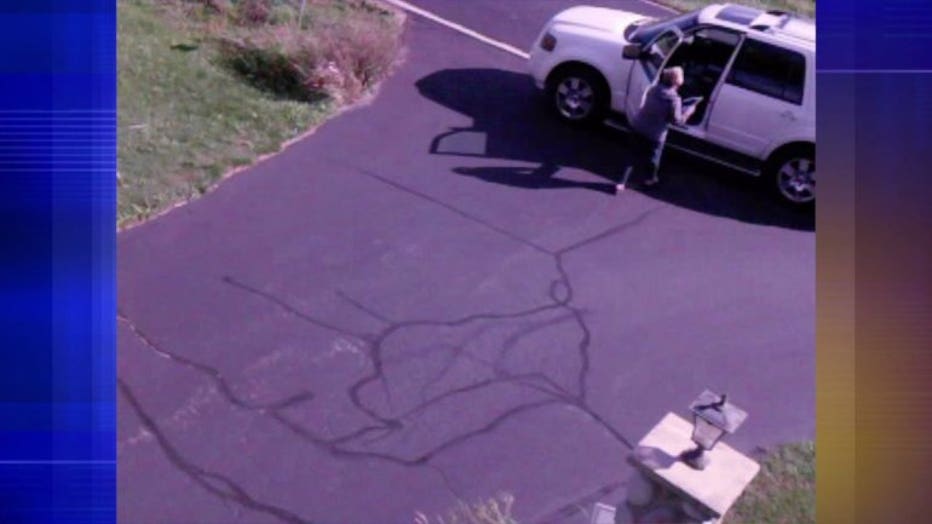 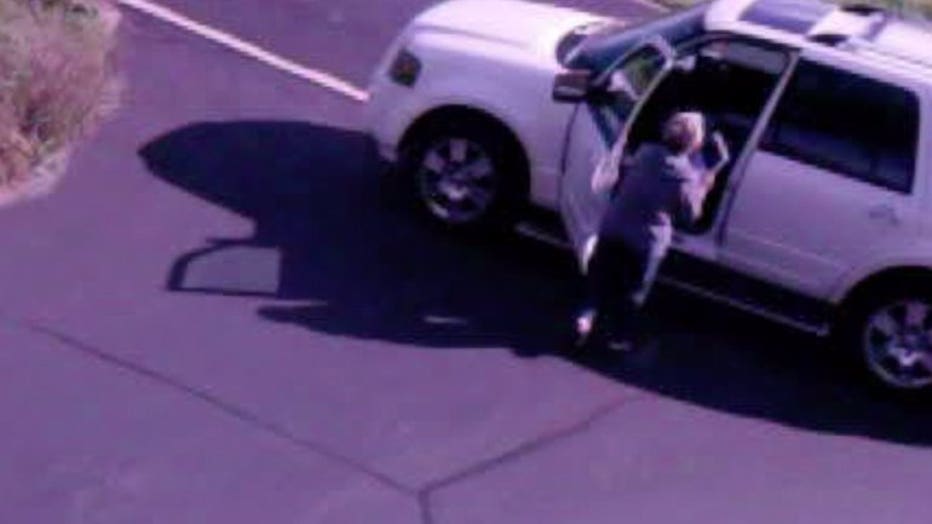 The woman doesn't appear to be aware that she was on camera the entire time.

Schinke installed a trail camera high up in his tree, and pointed it at the signs. He was motivated to do so after a similar theft.

"Politics aside, it`s theft. You stole my property. You trespassed on my property," Schinke said. 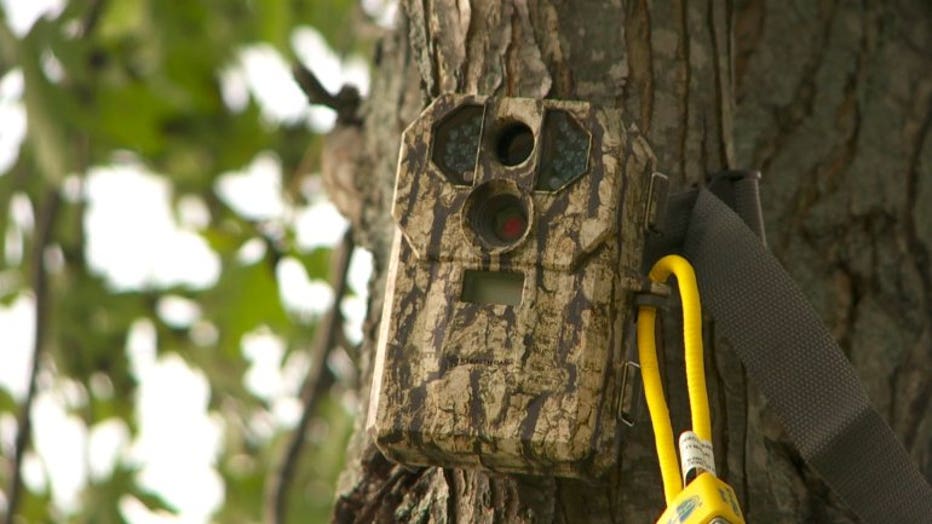 Schinke said he thought the thieves were kids. He was surprised to see an adult woman on video.

"I was just absolutely shocked when I saw the video. I could not believe that it was somebody my age or older that took it," Schinke said.

He has turned the video over to police, hoping the woman is caught and his signs stay put.

" I have plenty and I have connections to get plenty more. I`ll just keep putting them up," Schinke said. 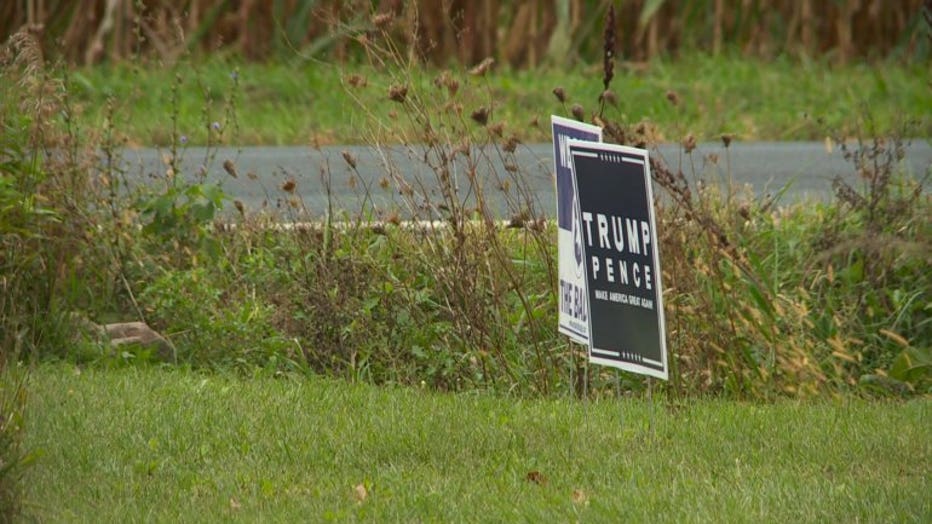 Stealing campaign signs like this is against the law.

Town of Geneva police are investigating.