They come for the deals, but they work up quite the appetite! 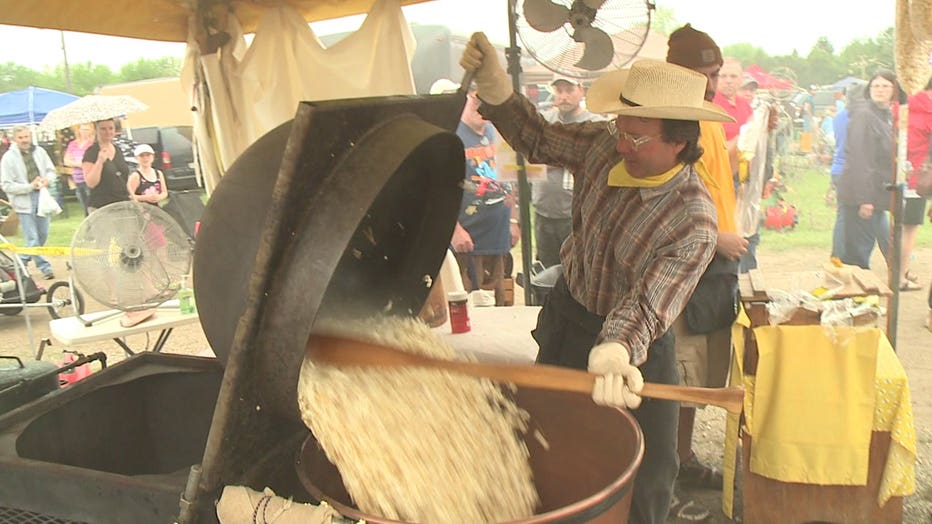 But the kettle corn isn't the only thing old-fashioned at Cedarburg's "Maxwell Street Days!" Antiques and collectibles are sold by nearly 700 vendors.

"They treat us very well and it`s just a great venue to come to," Dan Weins with 2ManCrew said.

The money spent to rent a booth is used to buy state-of-the-art equipment for the Cedarburg Fire Department -- like a new $600,000 engine truck.

"It keeps it off the tax rolls which obviously benefits the community greatly that I don`t have to come to the city and ask for a large capital expenditure," Cedarburg Fire Chief Jeff Vahsholtz said. 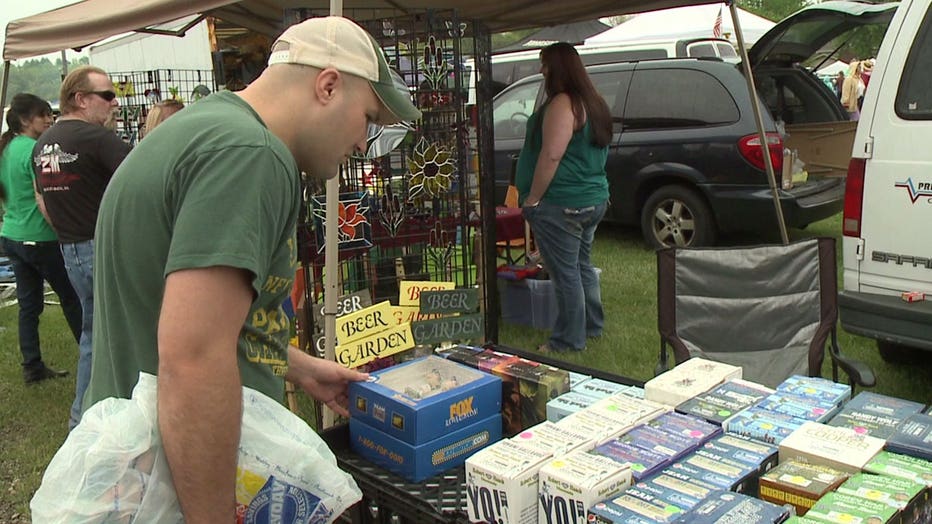 "This is for fun. This is for teaching my kids the golden rule," Weins said.

Weins calls himself the original American picker. At just eight years old, he began salvaging other people's junk. With just one booth 15 years ago, he had five at this year's Maxwell Street Days. For Weins, it was a family affair, as he worked alongside his sons and daughter.

"I actually have my first grandson who was named Maxwell after Maxwell Street Days, and someday he`ll work in this booth," Weins said. "I'm living the American dream." 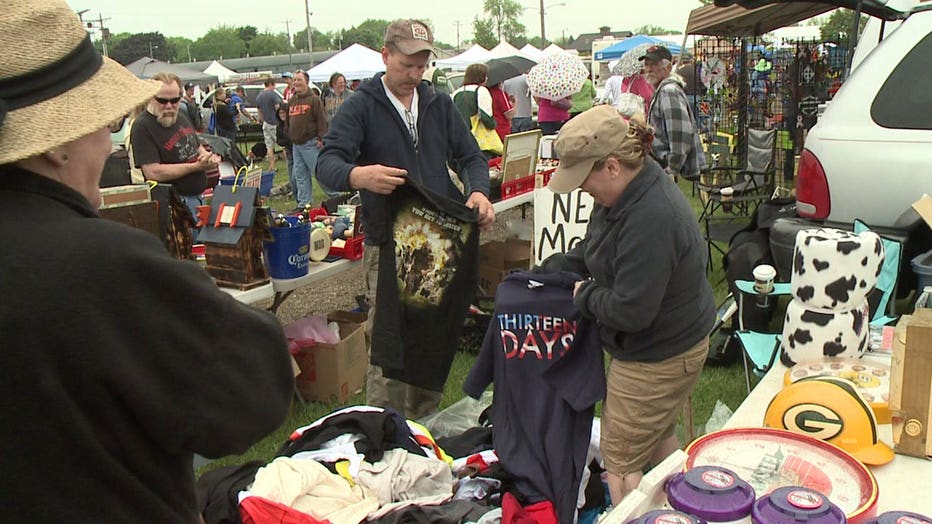 Many of Maxwell Street Days' vendors shared some of their proceeds with veterans during this Memorial Day weekend -- including Weins, who has a son who is serving in Cuba. Weins is donating to the Fisher House Foundation, which provides military families housing close to a loved one during hospitalization for an illness, disease or injury.

Construction has begun on Milwaukee's Fisher House -- the first in Wisconsin. It is being built at the Zablocki VA Hospital in Milwaukee.

CLICK HERE to learn more or to make a donation. 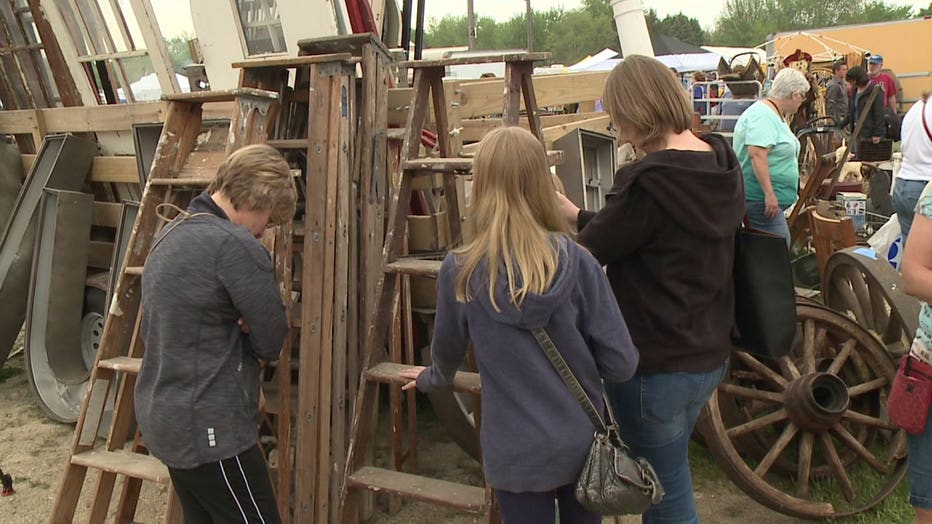 The event is free and open to the public.

Maxwell Street Days will be held on the following dates later this year: