MILWAUKEE - Who is tracking you? Technology is advancing faster than the laws keeping it in check. FOX6 News uncovered evidence of that in Milwaukee.

Last fall, a man was leaving work when he heard something fall off his car. He hopped out to see what it was – and found a magnetic, battery-powered GPS device. The man did not just call the police. He is the police – a Milwaukee officer. The device was on his personal car – not a squad. 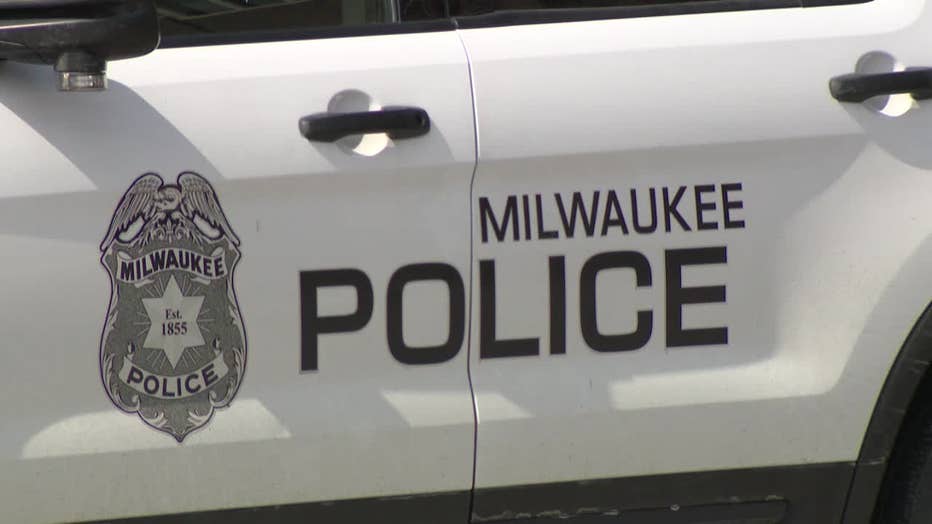 FOX6 News uncovered these details in a warrant. We are not giving away information that could identify potential victims. So far, no charges have been filed.

This case highlights a growing concern as tracking devices get cheaper, smaller, and better.

But Boyden said the law is not keeping up. There are exceptions – like company cars, parents and their kids. But for the most part, Wisconsin law prohibits tracking a person using GPS without their consent. 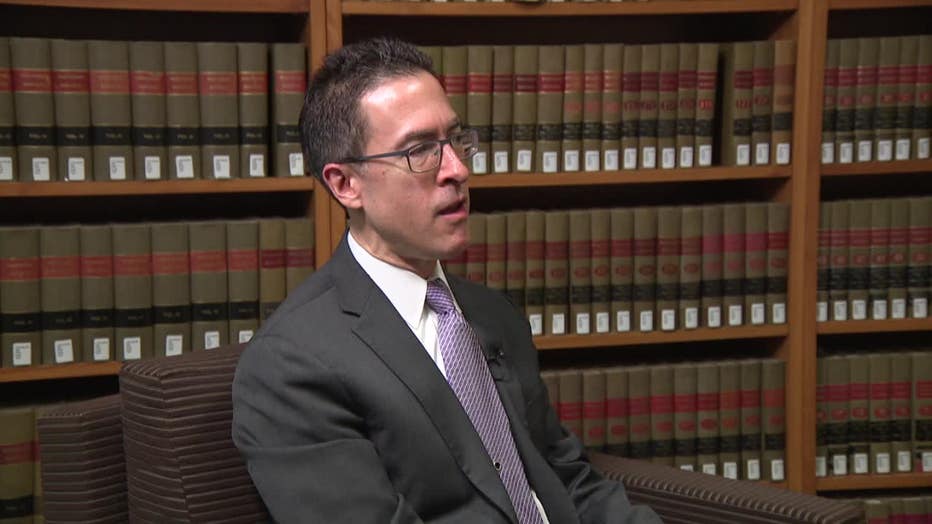 "Still unclear how frequently this is going to happen and what sort of bad results can come about," Boyden said. 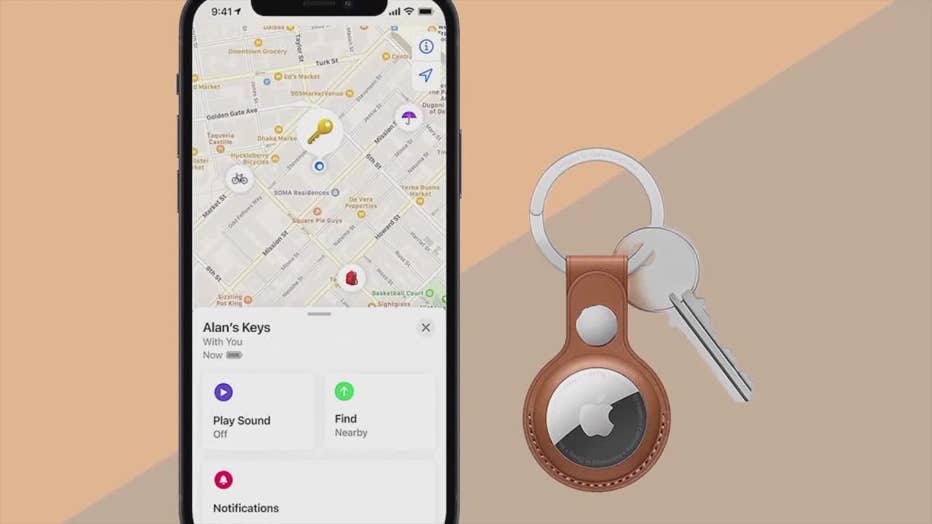 "It’s hard sometimes to find that balance between protecting my privacy and also benefiting from these great, new technologies," said Michael Zimmer, who leads the Center for Data, Ethics and Society.

Even with the technology we carry in our pockets, we exchange privacy for convenience – leading to unintended consequences.

"You see this with almost any technology. How they can be misused or used by someone as a bad actor," Zimmer said. 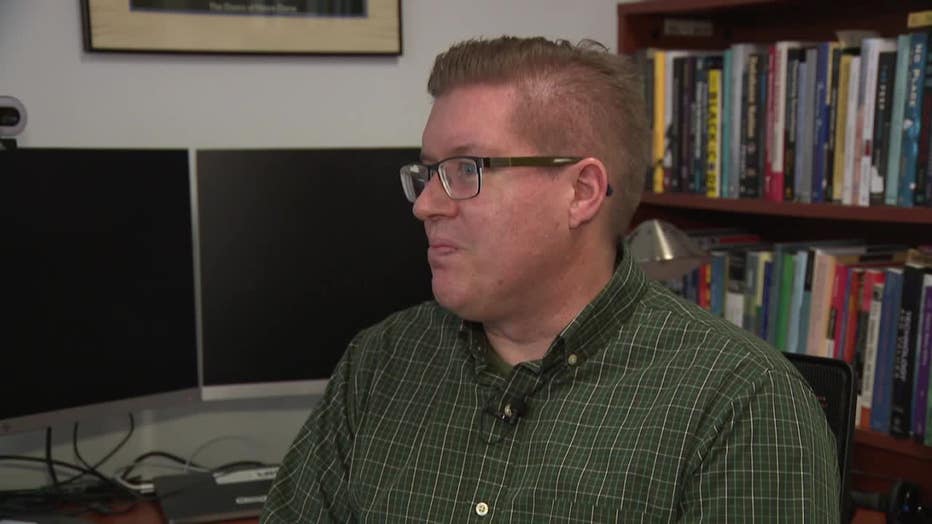 It is a problem so common that even the police cannot escape it.

Zimmer said companies have been better lately about letting you know if their products are tracking you. But it is up to you to ensure you know what kind of privacy you are giving up.