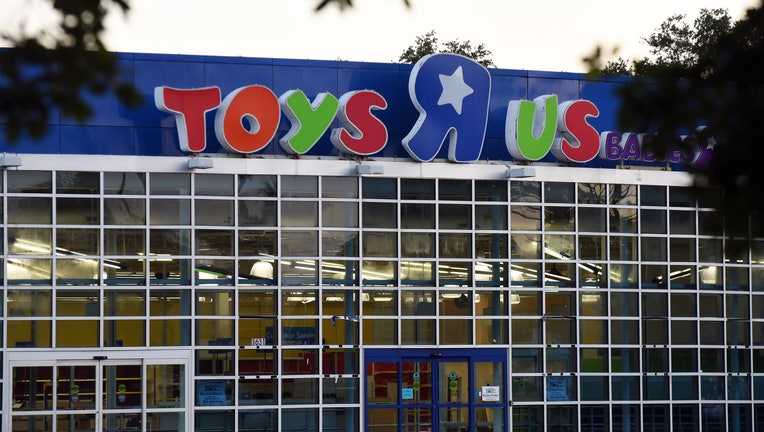 A Toys R Us store that was shuttered in 2018 is seen on June 21, 2019 in Orlando, Florida. (Photo by Paul Hennessy/NurPhoto via Getty Images)

Toys R Us, the beloved children's toy store, is officially back inside Macy's locations in 9 states, with more "coming soon."

The retailer did a Christmas in July-type announcement, saying all locations will be complete by October 15, just in time for the holiday shopping season.

Current locations are in California, Georgia, New Jersey, Illinois, Nevada, Louisiana, New York, Maryland and Missouri, according to the Macy's website. The additional locations opening soon across the country are listed as well.

CHRISTMAS IN JULY: LEGO, FUNKO, MATTEL, HASBRO ANNOUNCE NEW PRODUCTS AT SDCC TO SCORE AHEAD OF THE HOLIDAYS 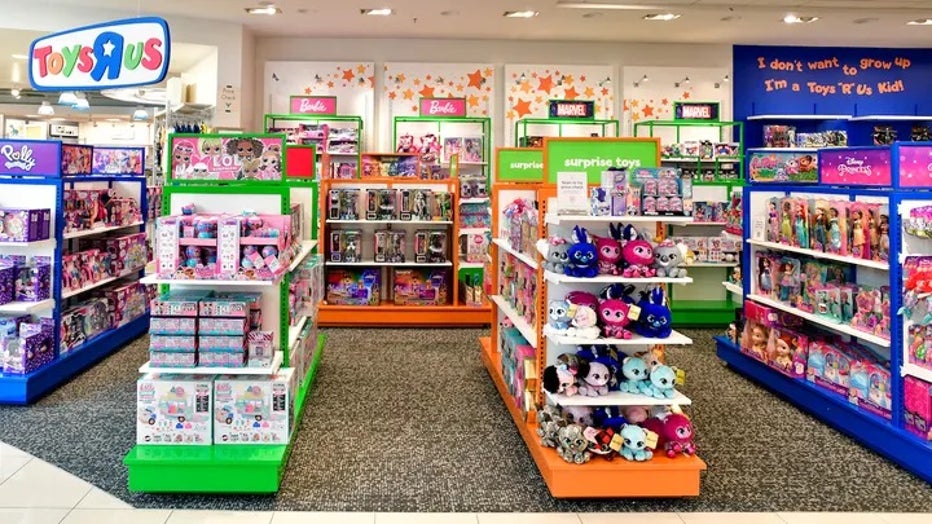 Macy's said stores could add another 500 to 3,000 square feet during the holiday season to offer "an even wider assortment of products."

The toy company returned to Macy's after being acquired by WHP Global in March 2021. 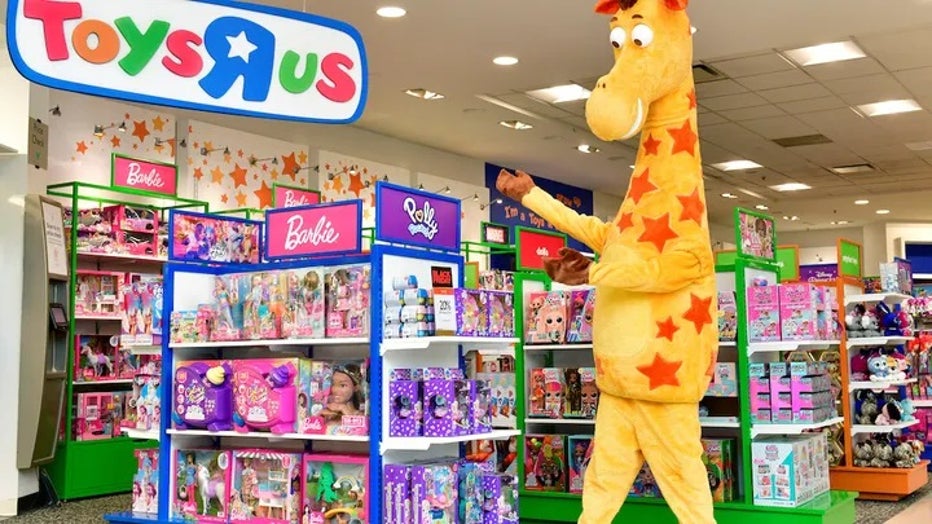 The deal came after Toys R Us shuttered its last two remaining stores in New Jersey and Texas in January 2021 due to the coronavirus pandemic. Both locations opened in late 2019 and were the only Toys R Us stores in the country following the company’s chapter 11 bankruptcy filing in 2017 and its U.S. and U.K. store closures in 2018.

Since last August, Macy's customers shopped the Toys R Us assortment of products exclusively online prior to the store's openings.

"In Macy’s reported earnings for the first quarter of 2022, toy sales were 15x higher than the comparable period prior to the Toys'R'Us partnership," a Macy's statement reads.