Town of Erin feeling the luck of the Irish at annual St. Patrick`s Day parade

Town of Erin feeling the luck of the Irish at annual St. Patrick`s Day parade

WASHINGTON COUNTY -- Never underestimate the luck of the Irish -- just ask the folks in the Town of Erin in Washington County. As of a week ago, the town's annual St. Patrick's Day Parade was cancelled, but on Thursday, March 17th it was back on. 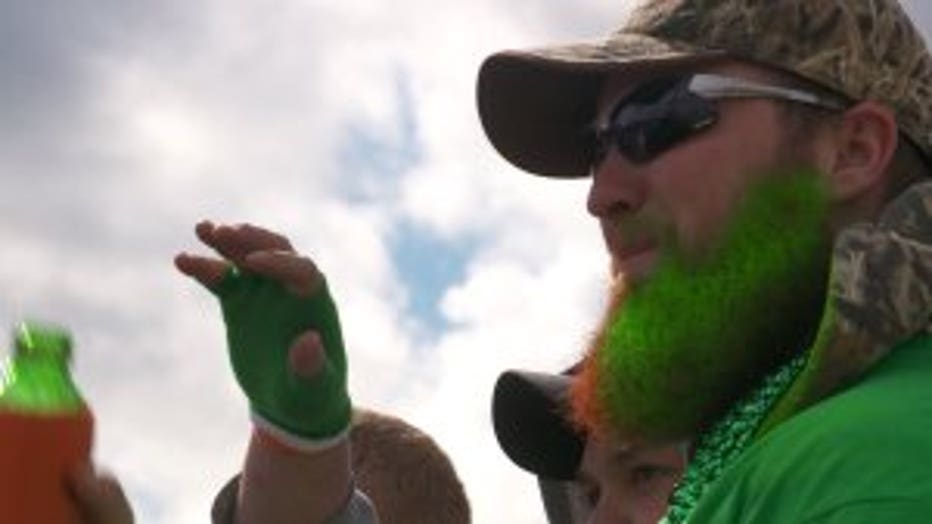 "It's a great time to get together with great friends, great people and you have a blast," said Spencer Luloff.

On St. Patrick's Day, everyone is Irish.

Many who were celebrating on Thursday said the sun brought them out and the wind couldn't keep them away.

"I've never been here and the kids are off school this week so here we are," said Kaye Bires. 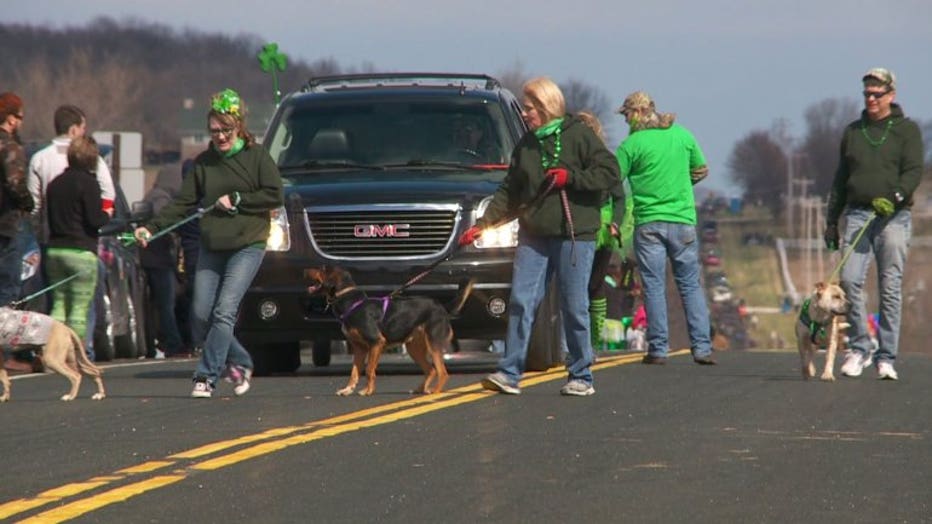 If not for the date, some may have questioned whether this was a St. Patrick's Day Parade.

"There were only 20 units in the parade and they wanted more, and because the float and participation level was down they decided, well, maybe we don't do this," said Jeff Stoll, owner of Stolley's Hogg Alley. 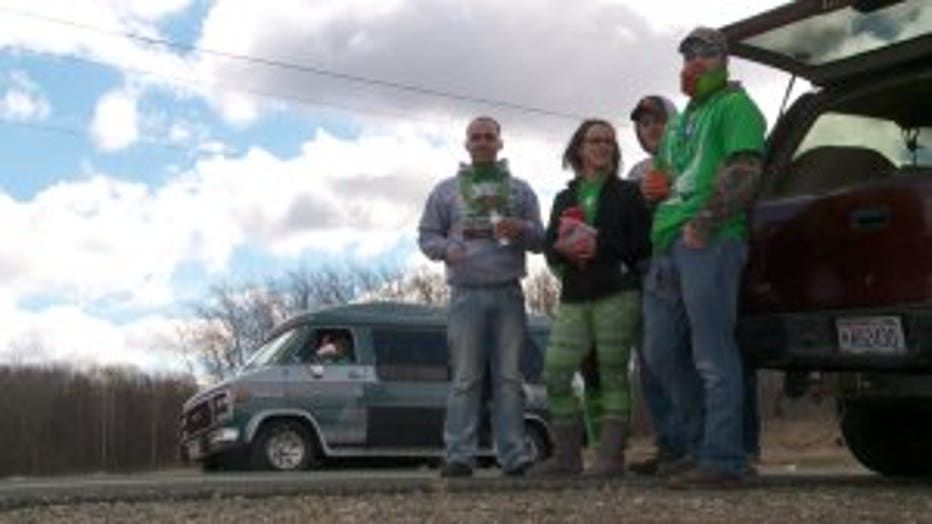 Those in the community weren't having that -- and so the parade was back on.

"I'm definitely glad they didn't because Erin is a small town in Wisconsin and we like to show our pride," said Stephanie Meyer.

It looks like this year, Erin had some luck of the Irish on their side.

"We had a great year, and a great time and I think everybody did," said Stoll. 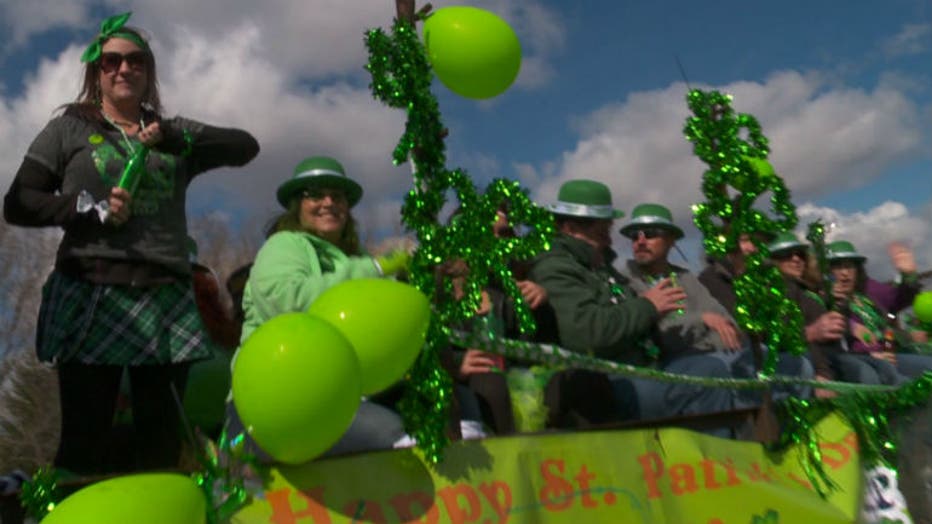 Officials with several local businesses said they plan to continue to work with the community to garner more support and participation so that the Erin St. Patrick's Day Parade can continue.