MILWAUKEE -- A FOX6 Investigation leads to a new city ordinance. Now, a Milwaukee towing company is suing the city to stop that law from taking effect.

On the first day of court hearings in 2020, the Milwaukee City Attorney's Office nearly missed a big one. 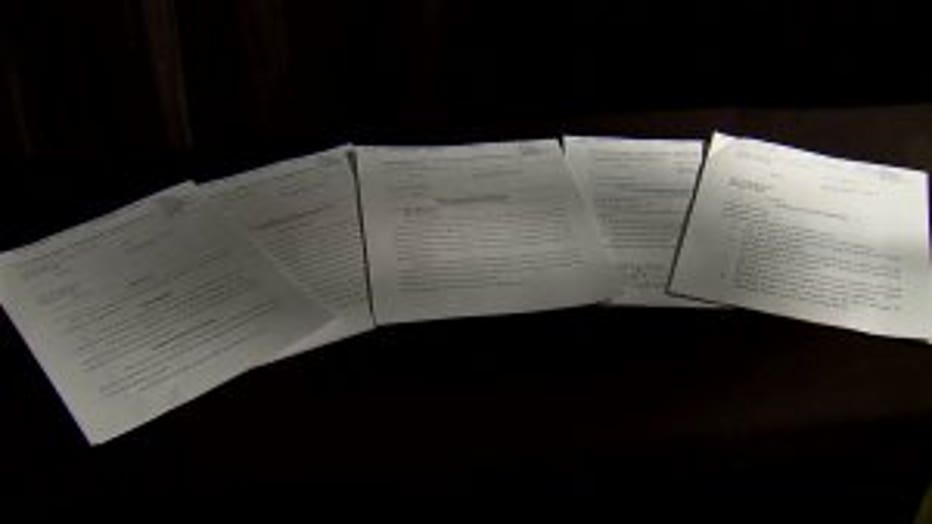 It all started with a FOX6 Investigation last summer which found Always Towing charging for the use of special equipment to remove cars from private property -- even when no special equipment was used. That led to a new ordinance that requires all tow companies to send itemized receipts to the city to ensure they are following state law.

Last month, Always Towing sued to block the ordinance from taking effect. On Thursday, Jan. 2, a Milwaukee County judge was set to hear arguments. But in a highly unusual development, the city's lead attorney on the case did not show up. 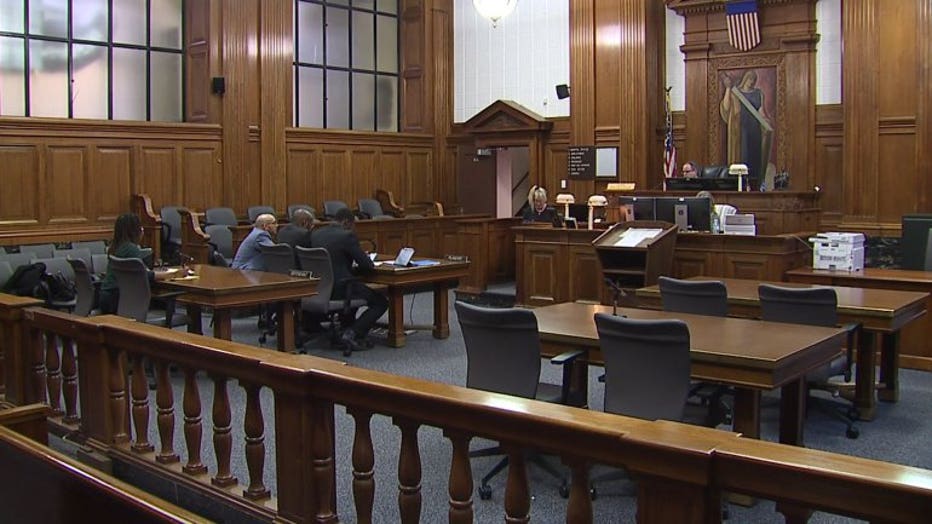 "This is not like him not to be here. If it was like him, I would be somewhat less willing to give a delay," said Milwaukee County Judge William Pocan. 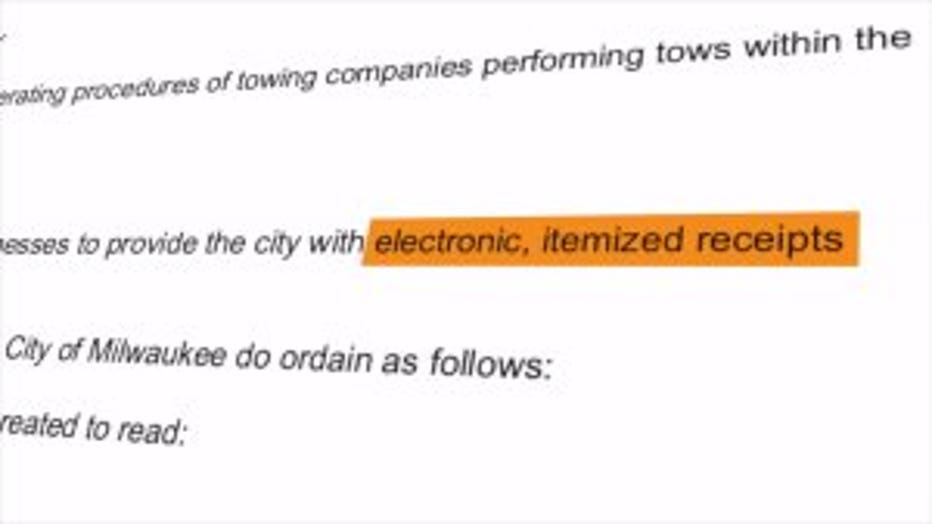 "There was knowledge that this matter was scheduled for today. But that was not communicated with me and so I was not scheduled to be here today," said Kimberly Prescott, Assistant City Attorney.

The court will now hold a temporary restraining order hearing on Friday but has delayed the full injunction hearing until Jan. 28. That means enforcement of the new ordinance, which applies to more than a dozen towing companies, is also likely to be delayed.