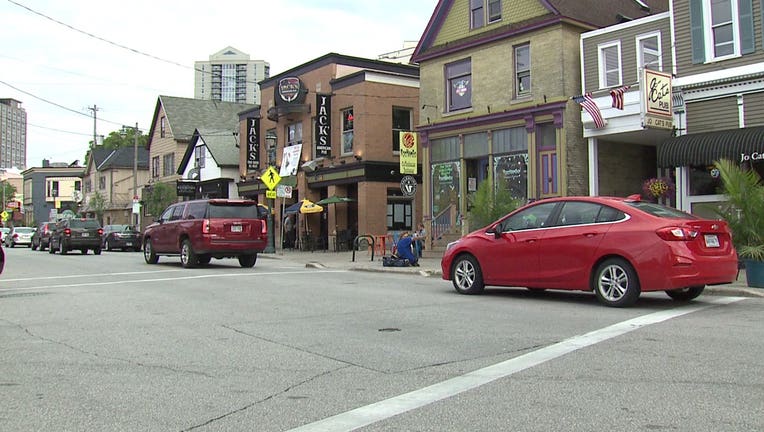 MILWAUKEE - The Brady Street Business Improvement District announced on Tuesday, March 30 that it is partnering with Tour of America's Dairyland (ToAD) to bring the bike race to the neighborhood next year.

A news release says Tour of America’s Dairyland is the largest competitive road cycling series in the U.S. Each June it hosts 11 straight days of criterium-style racing throughout Southeast Wisconsin.

Officials say the 2022 ToAD event will include professional bike races with racers from around the world, Brady Street-themed races, live music, vendors, and more.

One person was taken into custody Tuesday morning, March 30 after firing a gun while a vehicle their vehicle was being repossessed.