Jen Clark speaks about being attacked

Jen Clark speaks about being attacked

CUDAHY -- Jen Clark of Jen's Sweet Treats is one tough cookie. She was back at work at her Cudahy bakery Monday, April 29 after she was attacked in an attempted carjacking outside her shop early Sunday. Clark's focus was once again on helping others -- which should come as no surprise to anyone who has followed her generosity over the years. A pillar of the community, Clark can always be found giving back to others, which makes the crime against her all the more troubling.

Most days at Jen's Sweet Treats, you'll hear Clark talking about her next big fundraiser. Monday morning was no exception, but this time, the woman who has donated thousands of dollars to the families of fallen police officers, the Stars and Stripes Honor Flight program and sick children, opened up about a terrifying experience of her own. 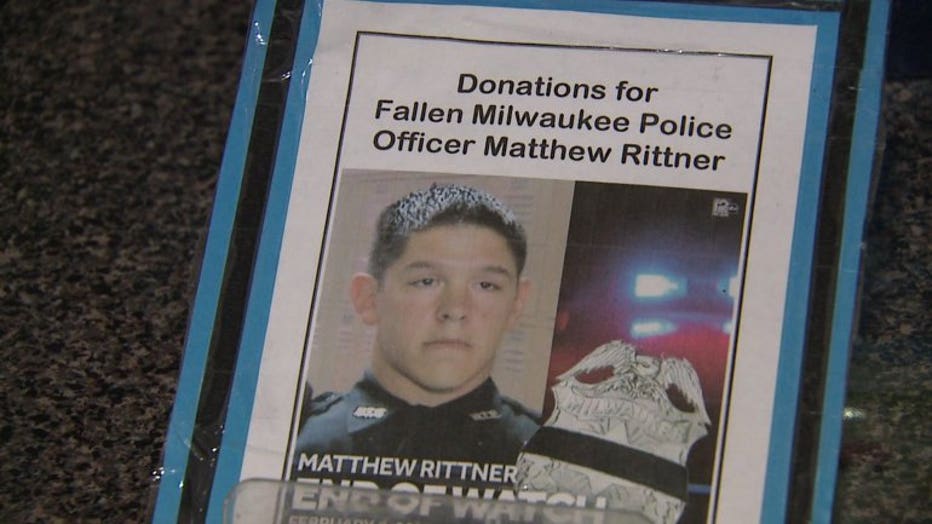 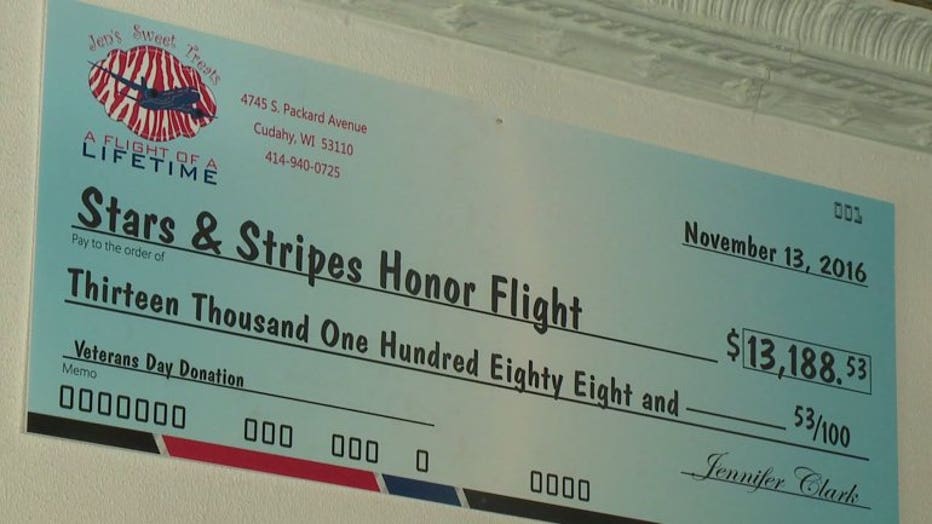 "Kind of unloaded on my face," said Clark. 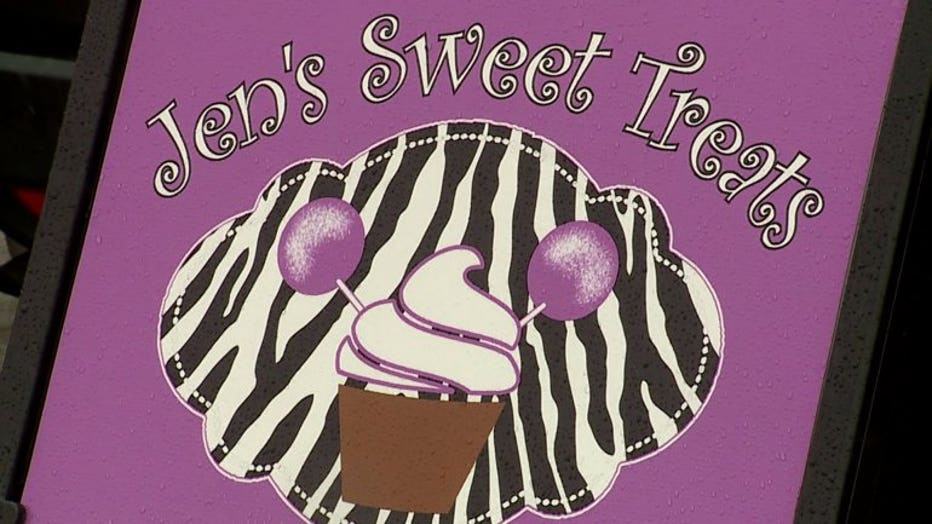 Just before 8 a.m. Sunday, Clark said she was loading up her delivery vehicle outside her business on Packard Avenue when she was approached by a 34-year-old Milwaukee man.

"He grabbed the door and pulled it back open. He tried pulling me out of the car," said Clark.

Clark said the suspect punched her in the face at least a half-dozen times. She laid on the horn, getting the attention of her friend, Jamyn Rukavina and two other passersby on the street.

"I just ran over there to help out, contain them until the police got there," said Rukavina. 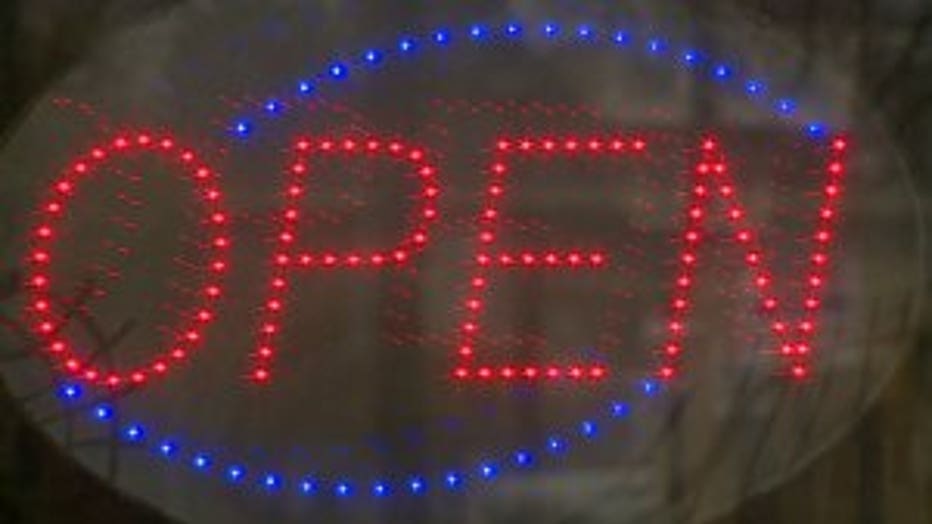 Cudahy police arrested him, and said the suspect may have beaten up a 75-year-old man at a bus stop before assaulting Clark. Investigators told FOX6 News the man also struck an officer in the face and kicked another while in custody.

"As violent as this was for everyone involved, this guy needs help. We hope he gets the help he needs," said Clark.

Always thinking of others, Clark said Monday she hoped the community would rally around the 75-year-old man who was badly injured.

She was already back at work -- still sweet and not salty after her ordeal. 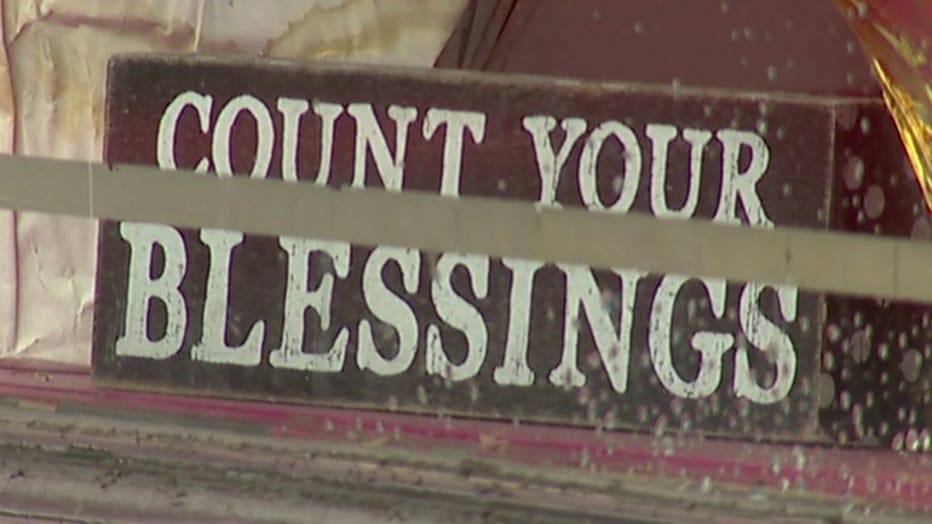 A GoFundMe.com account was set up to help Clark, but she said she would not take the money. Instead, she said she wanted it donated to the 75-year-old man who was badly hurt in this incident. FOX6 News was told he suffered a broken jaw, and would have surgery Tuesday.