MILWAUKEE -- Firefighters on Wednesday morning, June 10th were called out to the scene of a garage fire near Madison and 9th on the city's south side. The call came in around 4:30 a.m.

Officials say the initial call was for a car fire. However, before crews arrived on scene they received an additional call indicating the fire had spread to a two-story garage. 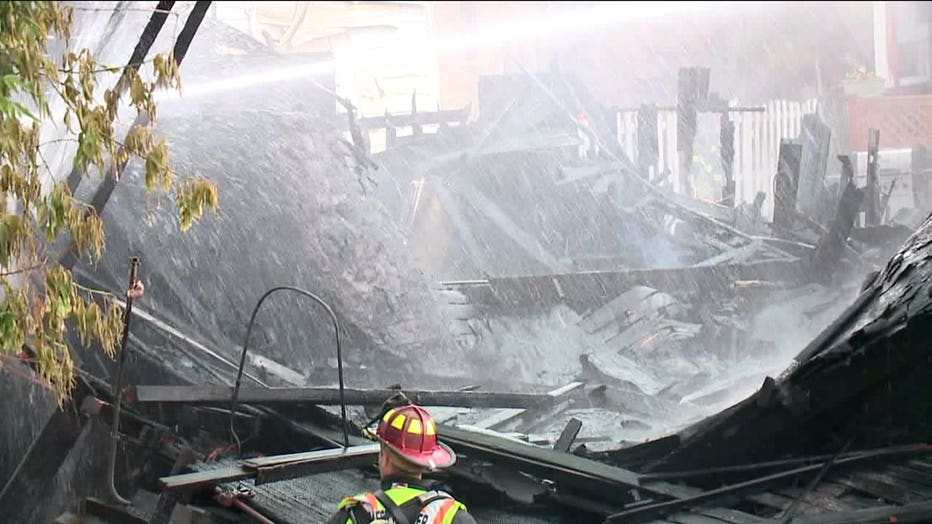 When crews arrived on scene the garage was fully involved and the fire was spreading to an adjacent home. Officials say seven to eight nearby properties sustained some type of damage as a result of the fire.

The cause of the fire is unknown. 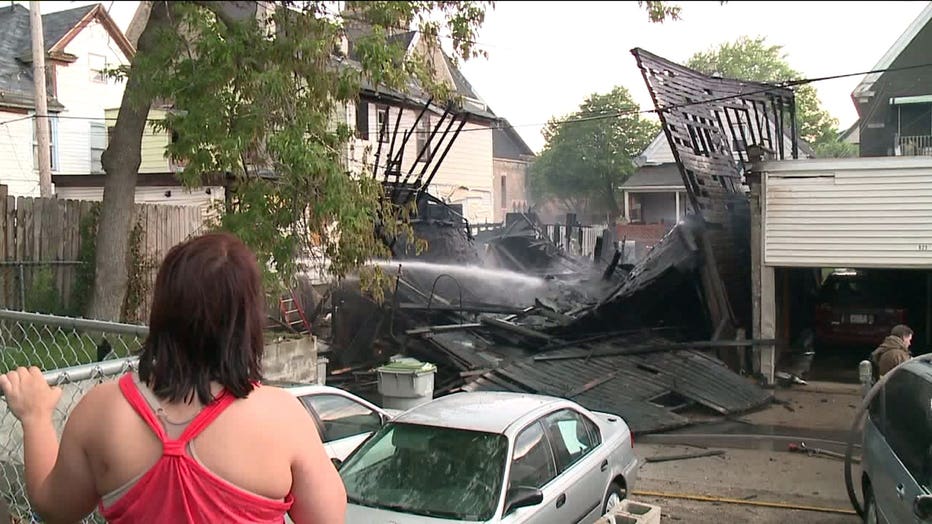