MILWAUKEE -- Milwaukee's RiverWalk has won a 2017-2018 Global Award of Excellence from the Urban Land Institute (ULI). The award is considered among the world’s highest honors from land use experts.

The RiverWalk is more than three miles of pedestrian access to the shore of the Milwaukee River.

The RiverWalk is one of thirteen development projects in North America, Europe and Asia to receive this recognition. It also marks the first time a Wisconsin project has been named a Global Award of Excellence winner. 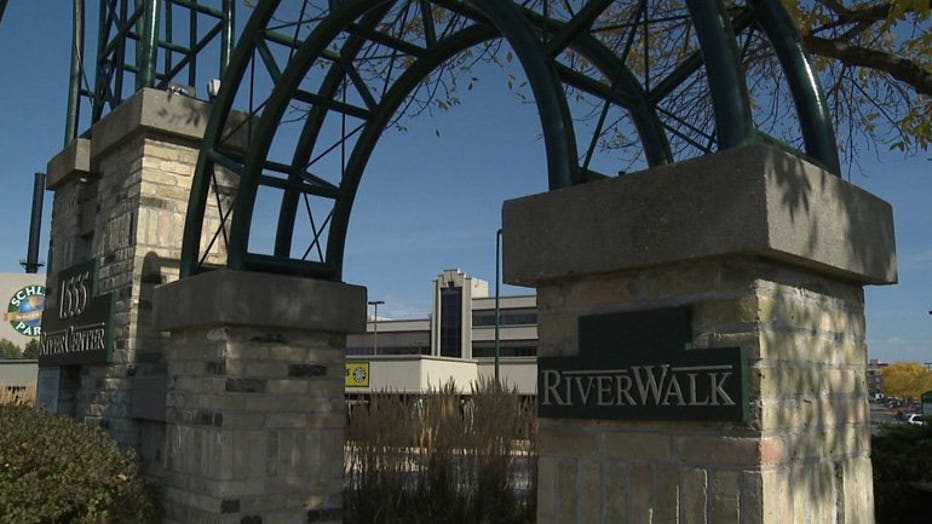 A news release by the City of Milwaukee indicates the concept for the Milwaukee RiverWalk system was launched in the late 1980s with the goal of increasing public access and activity along the river. The RiverWalk extends along both sides of the Milwaukee River, from the site of the former North Avenue Dam, through Downtown and the Historic Third Ward to Lake Michigan. 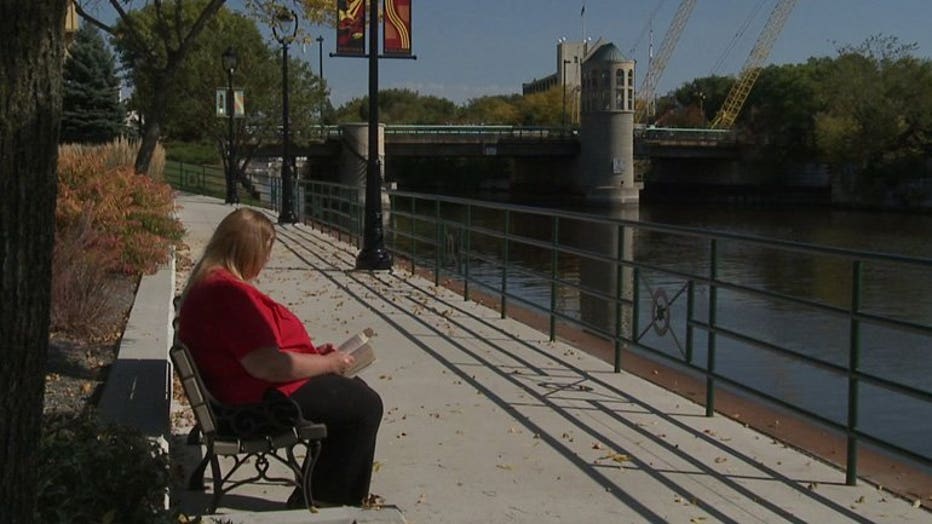 A local celebration of the RiverWalk’s Global Award of Excellence is planned for early 2018.