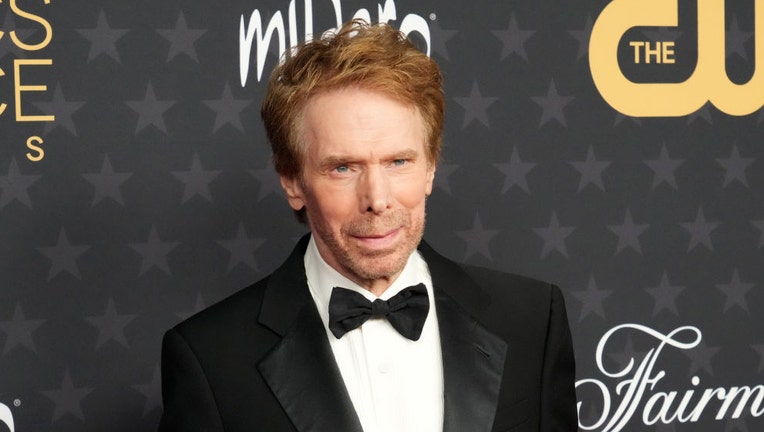 "Top Gun: Maverick" producer Jerry Bruckheimer said Sunday at the Critics Choice Awards that nobody works harder than Tom Cruise, and left the door open for another high-flying sequel.

Bruckheimer told Fox News Digital at the awards show that there is no better actor than Cruise, who played Pete "Maverick" Mitchell in the film. "Top Gun: Maverick" is the sequel to the original "Top Gun" movie that premiered in 1986, also starring Cruise.

"There's nobody like him. Nobody works harder, cares more or is a better actor than Tom Cruise," Bruckheimer said. "We're very fortunate that he came back to do another 'Top Gun' in 'Maverick' and made it the worldwide success it's become."

The "Top Gun: Maverick" producer also discussed how the actors prepared for the film.

‘YELLOWSTONE STAR GIL BIRMINGHAM ON WORKING WITH KEVIN COSTNER: ’DEEP RESPECT AND APPRECIATION FOR HIM' 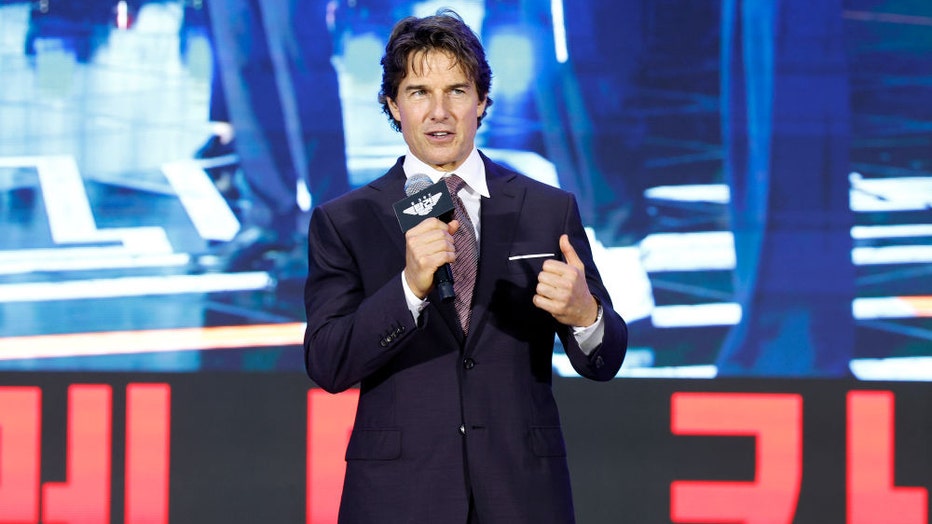 "Our actors went through three months of training in various jets. First in a prop plane then an aerobatic prop then in a jet and finally in an F-18, so they can handle all the G forces that the plane puts on, eight or nine G's a time," Bruckheimer explained.

"It worked perfectly because our actors in the plane when we actually filmed it was real and that's amazing. The fact that they withstood those amounts of G's and gave a great performance on top of it, it made it a worldwide hit."

"‘Top Gun: Maverick’ brought an older audience back to the theaters that hadn't been there in years," he continued. "And the critics liked it too. So it was a double banger there."

And when asked if there would be another "Top Gun" movie, Bruckheimer said Cruise was currently working on another film series. 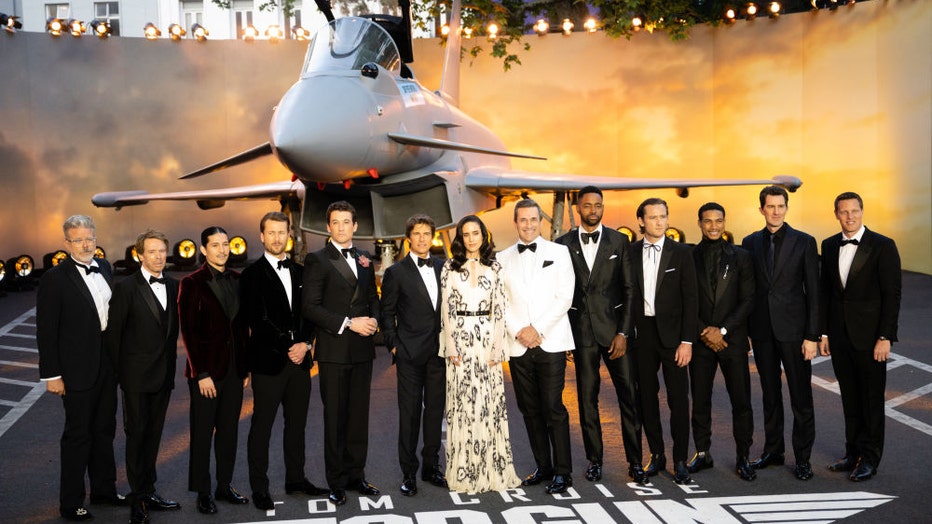 "Top Gun: Maverick" raked in $1.489 billion globally at the box office. The cast appears at a screening of the film at Leicester Square on May 19, 2022 in London, England. (Photo by Samir Hussein/WireImage)

"We'll have to wait and see," Bruckheimer said on the potential of another "Top Gun" film.