US Armed Forces: Quick history of the 6 military branches

The U.S. military is made up of the Army, Marine Corps, Navy, Air Force, Space Force, and Coast Guard. Here's a quick look at each service branch and its creation.

Maverick’s next wingman could be a drone.

In the movies, fighter pilots are depicted as highly trained military aviators with the skills and experience to defeat adversaries in thrilling aerial dogfights.

New technologies, though, are set to redefine what it means to be a "Top Gun," as algorithms, data and machines take on a bigger role in the cockpit — changes hinted at in "Top Gun: Maverick."

"A lot of people talk about, you know, the way of the future, possibly taking the pilot out of the aircraft," said 1st Lt. Walker Gall, an F-35 pilot with the U.S. 48th Fighter Wing based at RAF Lakenheath in England. "That’s definitely not something that any of us look forward to."

"I’d like to keep my job as long as possible, but I mean, it’s hard to argue with newer and newer technology," he said. "And if that’s the way of the future, that’s what it is. But I’m just here to enjoy it while I can."

The future for fighter pilots was on display this week at the Farnborough International Airshow near London, one of the world’s biggest aviation, defense and aerospace expos.

Defense contractors outlined how artificial intelligence and other technologies will be used in the newest warplanes as global military delegations browsed mockups of missiles, drones and fighter jets. At stake are many billions of dollars as countries update military fleets or pump up defense procurement budgets amid rising geopolitical tensions.

The original "Top Gun" movie released in 1986 follows Tom Cruise’s hot-shot Navy pilot, Pete "Maverick" Mitchell, through fighter weapons training school. In the sequel, an aging Maverick, now a test pilot, learns the top secret hypersonic plane he's working on is being canceled so the funding can be used for a pilotless drone program.

It's a debate that's been playing out for years in the real world. Drones have been used extensively in the war between Russia and Ukraine and other modern conflicts, raising the question of just how much need there is for human pilots to fly expensive fighter jets and other aircraft — or whether unmanned aerial vehicles could do the job.

At the Farnborough show, experts said the future of air warfare is likely to be manned and unmanned aircraft working together. 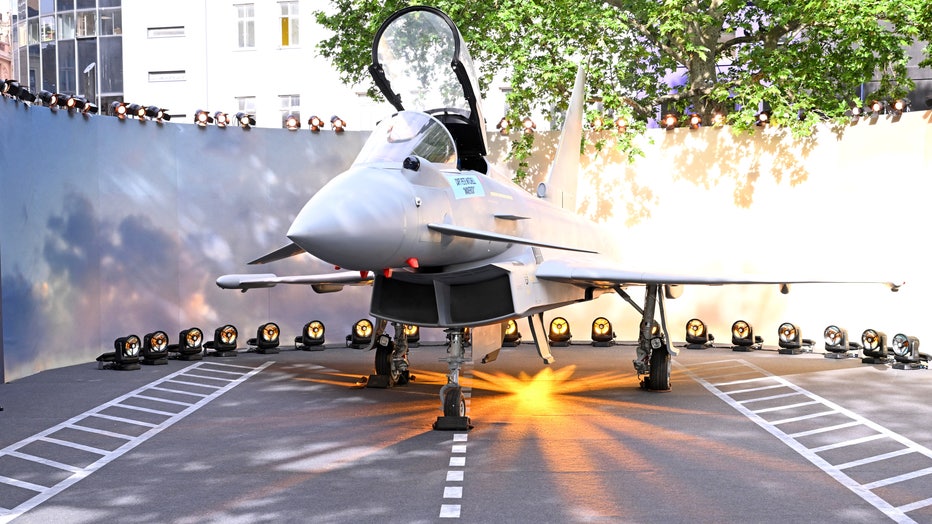 A display fighter plane is seen during the UK Premiere and Royal Film Performance of "Top Gun: Maverick" at Leicester Square on May 19, 2022 in London, England. (Photo by Jeff Spicer/Getty Images)

One day, fighter pilots will "have a drone aircraft that’s flying as a loyal wingman" under their control, said Jon Norman, a vice president at Raytheon Technologies Corp.'s missile and defense business.

Norman, a retired U.S. Air Force pilot, said he used to complain about drones controlled from the ground that got in his way when he was flying fighter jets.

The latest communications systems let fighters, drones and other aircraft talk to each other, he said.

Technology has already removed the need for a second person to sit in the backseat to work the radar — a role portrayed in the original "Top Gun" movie by the character Goose.

It will continue to play a bigger role in the cockpit, Raytheon executives said. Artificial intelligence will analyze reams of data from sensors placed on planes, drones, the ground or missiles flying through the air to give pilots in the sky and commanders back at headquarters a better sense of the battlefield. 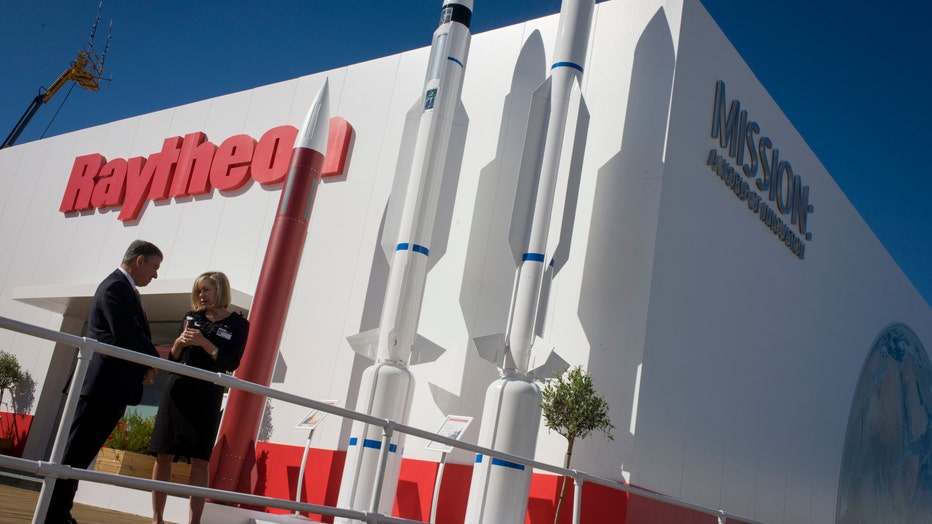 In future battles, AI might allow a pilot to send an armed drone close to an enemy position "and have them just fire at will," Norman added.

But it's too soon to write an epitaph for the pilot.

"If we had had this conversation 20 years ago, almost everyone was certain that some (drones) would be serving in a combat aircraft replacement role. That simply hasn’t happened," said Richard Aboulafia, managing director at consultancy AeroDynamic Advisory.

Nowadays, he said, drones mainly support manned military aircraft, which "allows them to get out there with a greater combat aircraft punch."

There was speculation that the F-35 fighter, which went into operation in 2015, would be the last manned fighter jet, said Gareth Jennings, aviation editor at defense intelligence provider Janes. "But no one says that anymore." 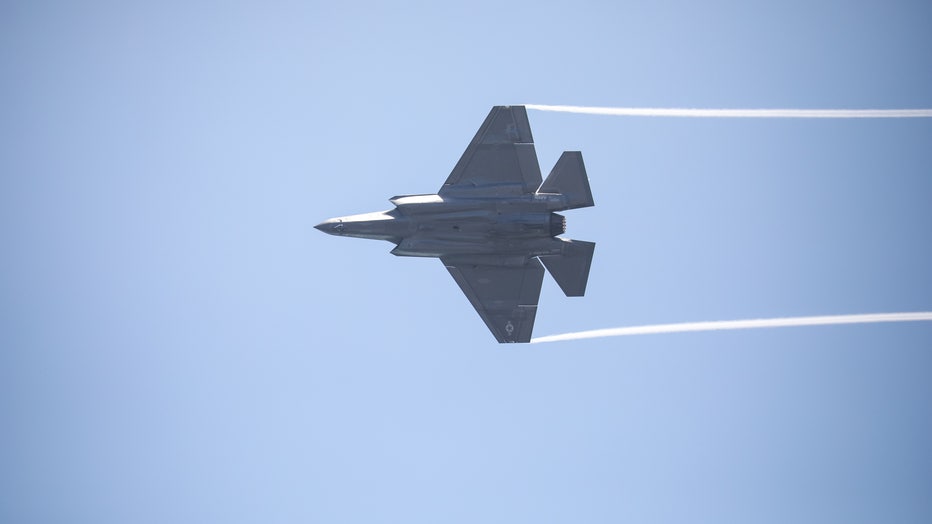 An F-35 Lightning II stealth fighter at the Bethpage Airshow over Jones Beach for Memorial Day Weekend. Taken on May 28, 2022, in Wantagh, New York . (Photo by Erica Price/Getty Images)

The F-35, built by Lockheed Martin Corp., is a stealthy fighter part of today's generation of warplanes. There is a next generation of fighter jets in the concept stages offering even more high-tech advances, including potentially pilotless versions, but they won't arrive before the next decade at the earliest.

Gall, who recently graduated from fighter pilot training school, said the F-35 is easy to fly and that technology would likely make its successors even easier. But he stressed that the fighter pilot's role would remain intense.

Even if that role isn't going away anytime soon, the Pentagon is working on transforming it.

The Air Combat Evolution program, run by the Pentagon's DARPA research agency, is working on incorporating artificial intelligence into warfighting, including designing a plane that can fly itself in a dogfight.

The program has already carried out a live simulation of air combat, pitting a virtual plane piloted by an AI agent against a human pilot. If all goes well, researchers plan to carry out a live dogfight with AI-enabled planes by 2024.

Experts, though, are skeptical pilots will be eliminated from the cockpit in the near future.

"I don’t think we’ll be at the stage of not needing fighter pilots for a few decades yet," said Jennings, the aviation editor. "Unmanned technology and the public willingness to accept not having a human in the loop are just not there, and won’t be for at least another 30 years or so."