MADISON — A judge has sentenced a Wisconsin man to prison for making threats against President Barack Obama last summer. 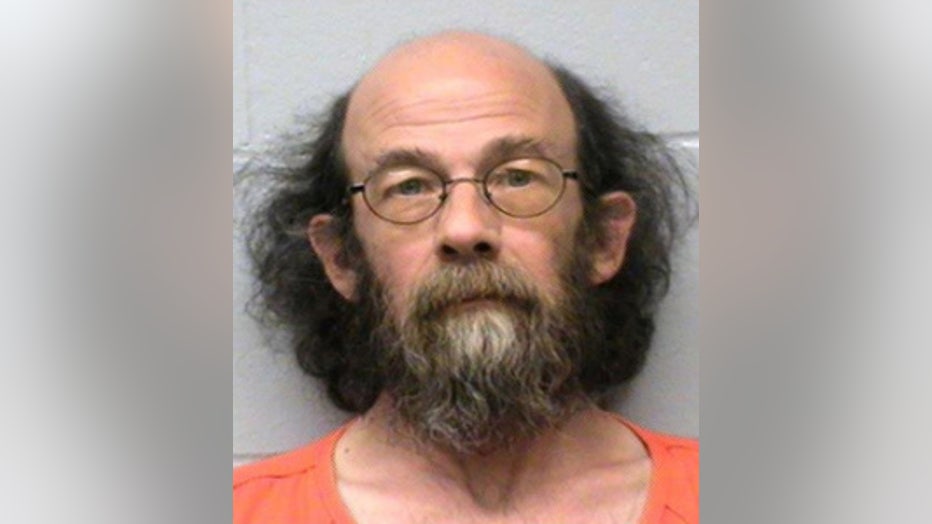 The 55-year-old Tomah man was accused of writing a Facebook comment in June 2015 saying he would be in La Crosse to fulfill his constitutional duty of assassinating Obama during the president's July 2 visit to the western Wisconsin city. He also told a La Crosse Public Library security guard on July 1 that he was in town to shoot Obama the next day.

A federal jury convicted Dutcher of making threats against the president in January.