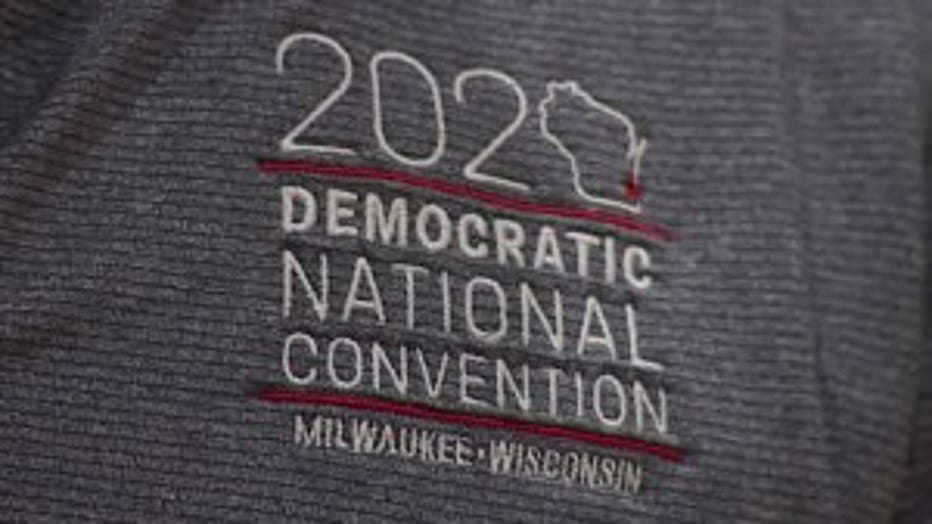 MILWAUKEE -- Democratic National Committee Chairman Tom Perez was in Milwaukee Monday, Dec. 3, as he began a final tour of potential 2020 convention cities as he tries to give his party its best shot at toppling President Donald Trump.

The DNC chairman, who already has set the 2020 convention for July 13-16, is expected in early 2019 to announce his choice among finalists Houston, Miami and Milwaukee. 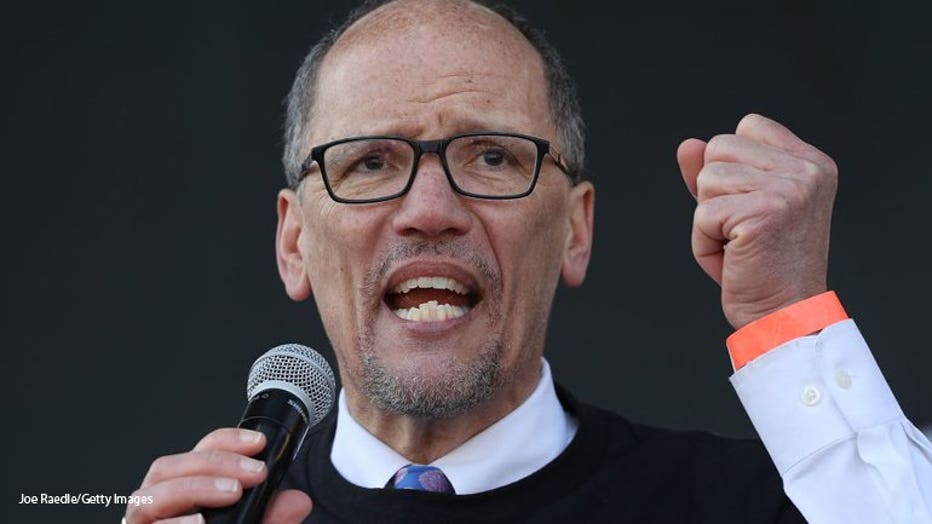 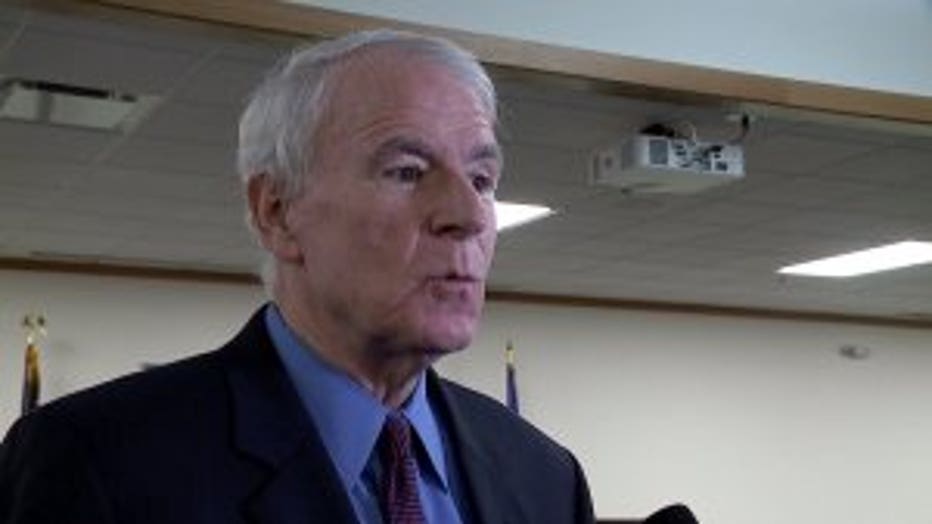 “We have a story to tell and we're a swing state. Every reason in the world for them to be here,” said Milwaukee Mayor Tom Barrett.

Perez and a small group of aides were in Milwaukee on Monday.

"They're trying to see, from their standpoint, which city is offering the best deal -- if you want to call it that," said Barrett.

They are scheduled to visit Miami on Friday, Dec. 7, and then Houston on Dec. 14. The group is expected to spend about a day in each of the three cities. It's the second and expected final round of site visits.

"These three dynamic and energetic cities have each put forth impressive bids to host the 2020 Democratic convention. We appreciate their work and look forward to next steps in the process," said Jess O'Connell, the party's former chief executive officer who is advising Perez on the search.

While it is the smallest metro area of the finalists, officials said they're still optimistic the Cream City will take the spotlight. 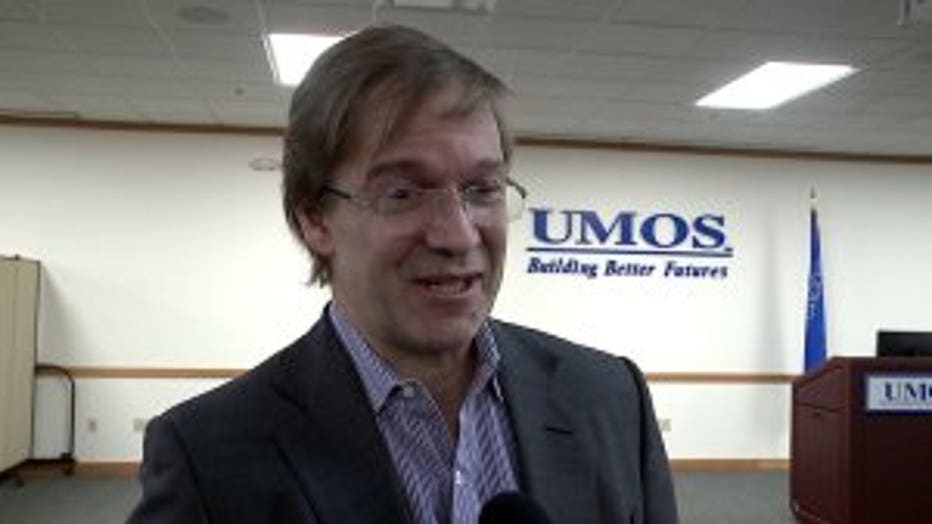 "I think Milwaukee is very close. My understanding is, essentially it's us and Houston. I mean, it would be a huge boost to the local economy," said Milwaukee County Executive Chris Abele.

"We really are undergoing a renaissance right now," said Barrett.

The new Fiserv Forum would serve as the convention's hub -- an event that could draw at least 35,000 visitors to the city and generate up to $200 million.

"Regardless of your political affiliation, I think we can all agree, many, many thousands of people in Milwaukee spending their money, seeing our community for what it is -- not what they thought it was -- is a win for everyone," said Abele. 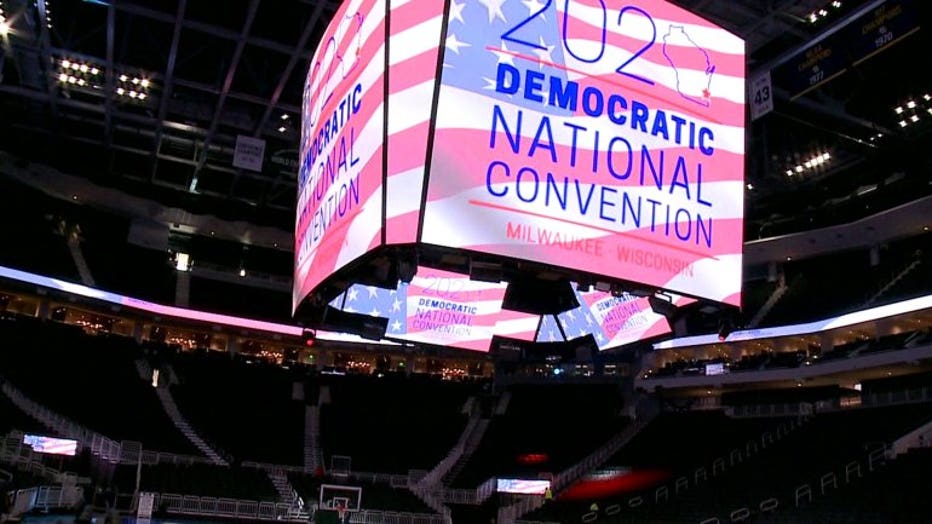 Republicans already have announced plans to gather in Charlotte, North Carolina, where Democrats held their 2012 convention. The GOP will convene Aug. 24-27, keeping with the tradition of the party that holds the White House going second and getting the last opportunity to showcase itself for voters.

Democrats opted for an earlier-than-usual convention. Noting the expected large field of candidates, Perez has said he wants no delays in a nominee having the opportunity to unify the party and shift to the general election campaign.

For now, Democratic officials are not tipping their hand on any potential convention favorite, insisting they wouldn't spend time and resources on a second visit to any city that wasn't still in the running. 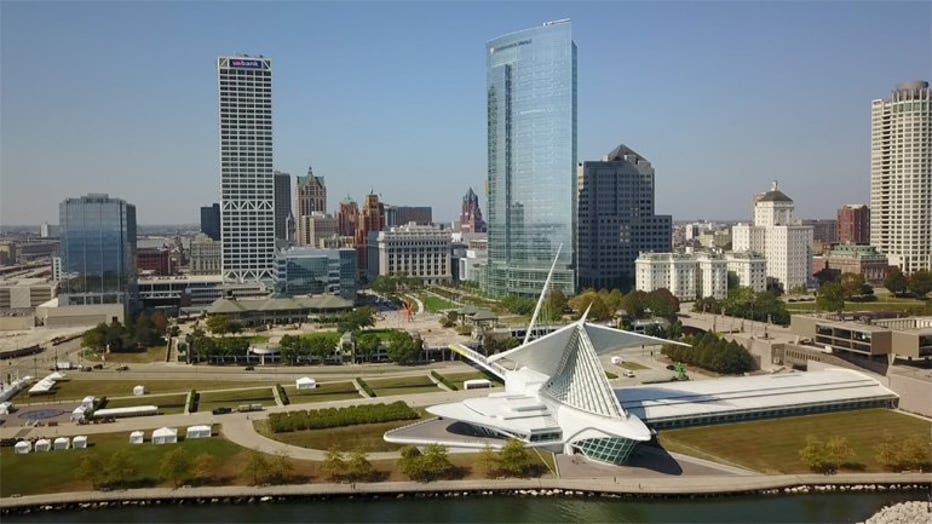 Perez aides say logistics are the most important factor in the decision. The details go well beyond the arena space that most voters will see on prime-time television, extending to everything from hotel capacity and transportation plans to move thousands of delegates and dignitaries to vistas for television networks and space for inevitable protesters.

Beyond those factors, the three finalists hope to provide the party nominee with a compelling narrative about the Democratic Party.

South Florida has long been the Democratic anchor in a key battleground state, fueled by a diverse and ever-changing electorate. 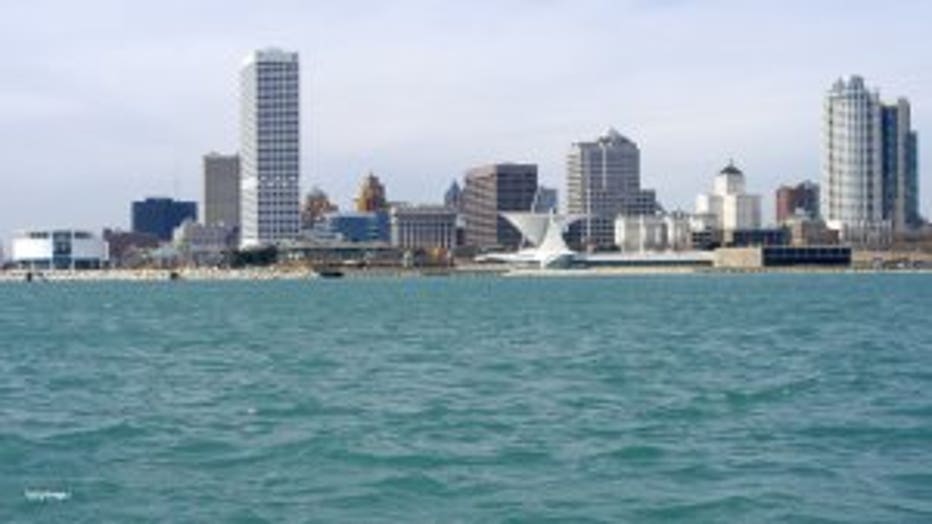 View of Milwaukee from Lake Michigan.

Whatever Perez chooses, there is no provable tie between convention sites and November outcomes.

President Trump won battleground Ohio handily in 2016 after the GOP convention in Cleveland. President Barack Obama won Colorado in 2008 after being nominated in Denver, but lost his second convention state — North Carolina — four years later. President George W. Bush lost both states — Pennsylvania and New York — where he was nominated.