DODGE COUNTY -- For those who can't drive 65, it's almost here. Wisconsin will soon become the latest state to make the shift to a 70 mile-per-hour speed limit on many interstates. 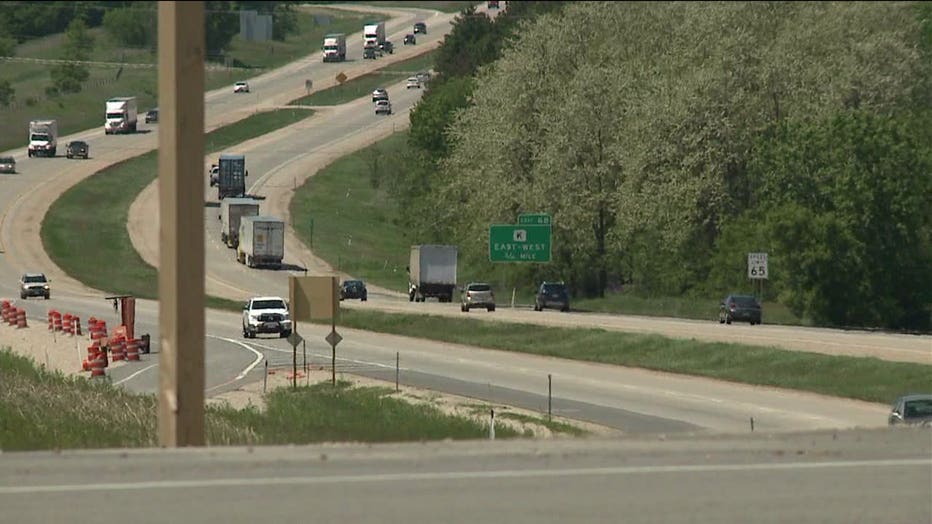 Held sees plenty of traffic on what used to be U.S. 41. But for some, the new Interstate 41 signs come with some worry that the new speed limit may be "misinterpreted."

"Everybody tries to push the limit a little bit -- to see how far they can go before they get caught," said Dodge County Sheriff Dale Schmidt.

While drivers are typically given a bit of a buffer, Sheriff Schmidt says he's looking for a little less leniency. That is, if drivers try to test this tolerance when the speed limit shoots up to 70.

"What I'm going to be asking our deputies is to actually bring that down a little bit. Make our presence known -- and pull some people over," said Schmidt. "Not necessarily to issue citations right away. But pull them over and let them know that our tolerance for those speed zones is going to be much lower." 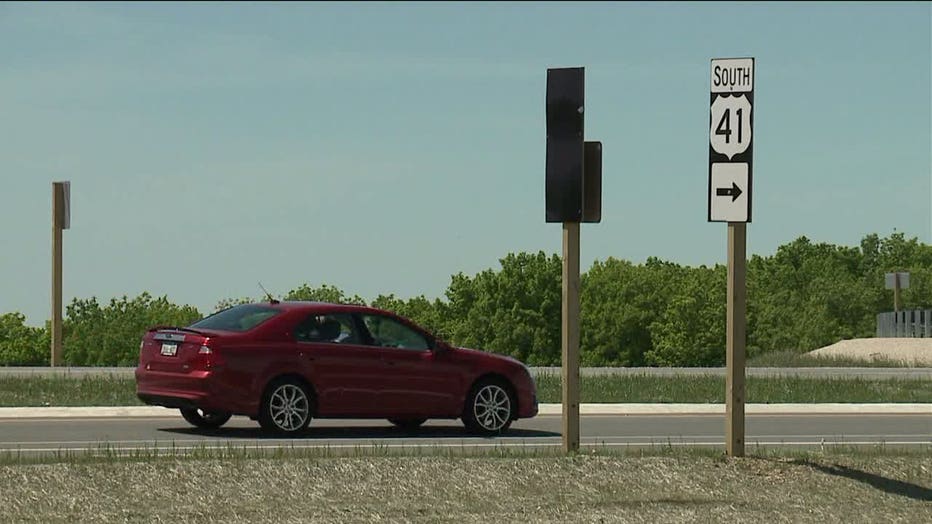 The idea, the sheriff explains, is to keep people safe.

The sheriff adds, the speed limit is just that -- a limit to the top, traveling speed. So drivers are welcome, even encouraged, to drive at slower speeds.

Rural interstate segments in Wisconsin where speed limits will be raised to 70 mph: