GREENFIELD -- Police officers, Wisconsin State Patrol troopers and Sheriff's deputies braved a bit of a chill and some rain on Saturday, May 30th for the fourth annual "Law Enforcement Ride."

The event benefits the "Concerns of Police Survivors" or COPS organization -- a group comprised of family members and co-workers of officers killed in the line of duty.

Wisconsin Attorney General Brad Schimel led the ride, which was open to the public.

The ride began at the House of Harley-Davidson in Greenfield and went to and from Holy Hill, where bikes were blessed. 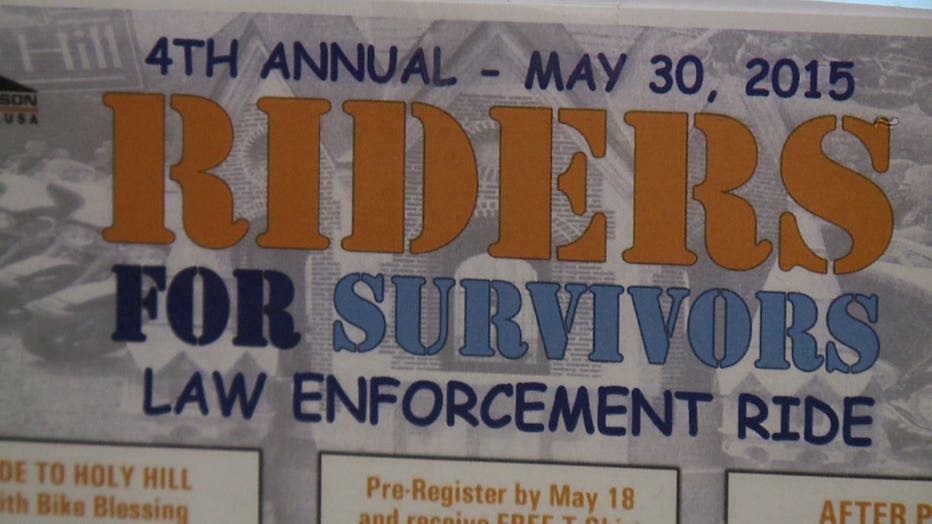 The House of Harley-Davidson services every police motorcycle in Milwaukee County and Wisconsin State Patrol bikes. 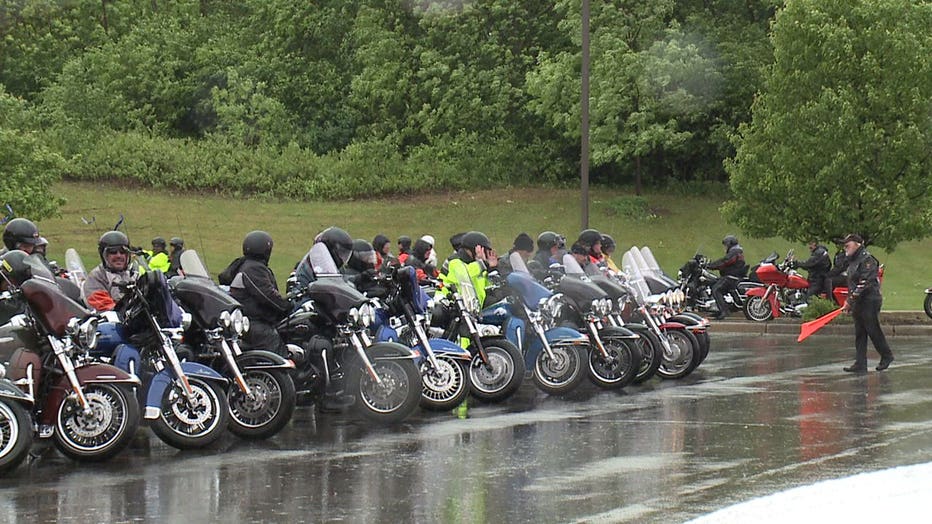