GERMANTOWN -- During an emergency, a language barrier can make a tense situation worse. First responders in Germantown are using technology to overcome that hurdle.

"We want to provide the best service we can," Gary Weiss, Germantown fire chief said.

Weiss said his firefighters and paramedics are doing just that, with help from an app.

"We put it on all our ambulances, on our iPads we use for our bedside reporting," Weiss said.

The app is called the "ProDeaf Translator," and it is being used to help understand those with difficulty hearing.

"Basically what it does is, it translates verbal words into sign language," Weiss said. 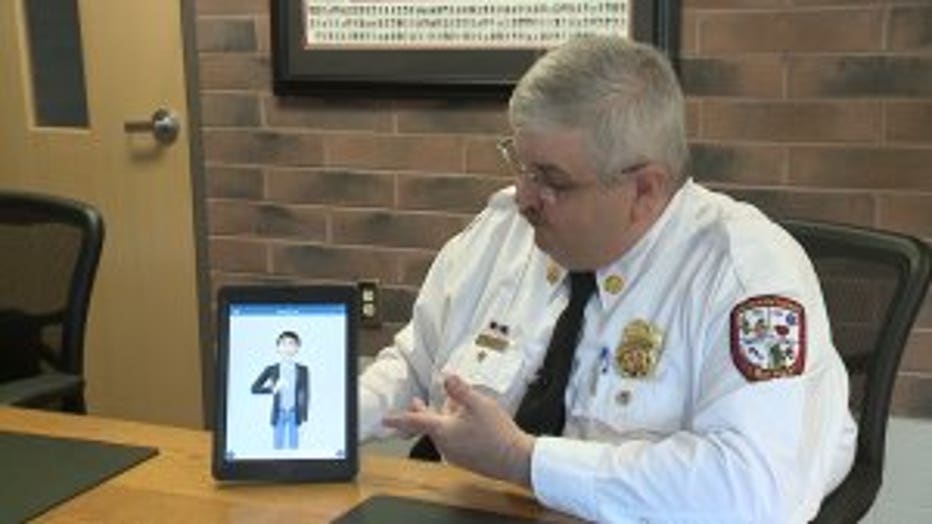 The app virtually aids in communication during situations where every moment counts.

"If you have a patient, we can ask them questions and the app will sign it to them -- which is very important. If you were hearing-impaired, how much that would relax you, getting a level of communication you are familiar with -- sign language, and now you know exactly what is going on," Weiss said. 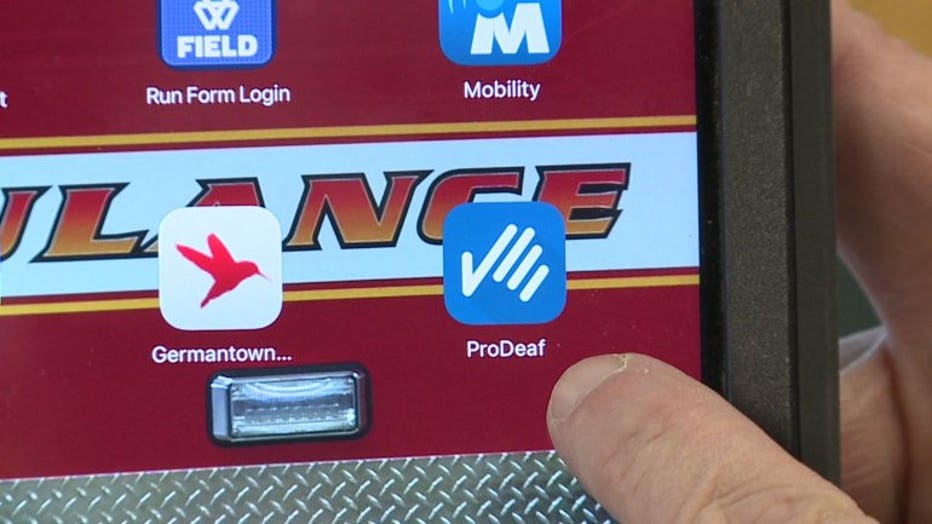 "I go to History. This message is: 'We are going to start an IV line on you. You may feel a needle stick in your left hand,'" Weiss said.

The app also has the ability to be asked questions, which Weiss said are meant to evoke a 'yes' or 'no' response, or gestures indicating the answer from patients.

"We ask the question -- 'where is the chest pain?' They point to the left side. I say 'show me.' You show me the pain on the left side. 'Does it move anywhere?' They show me 'it moves down my arm.' Now I know they have chest pain that radiates down the arm," Weiss said. 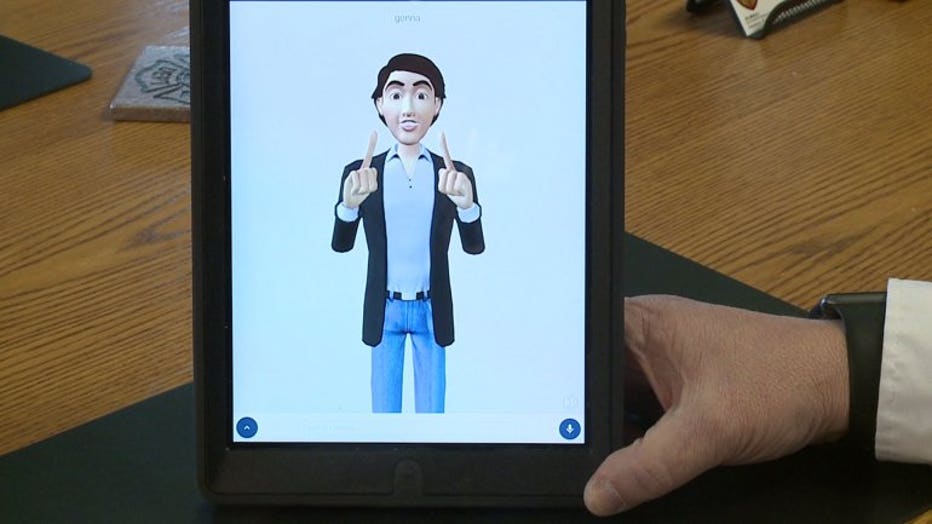 It's an effort to bridge a gap and ensure everyone gets the best care possible.

"Once we realize there was a problem, we try to fix it. Most importantly, we want to be proactive," Weiss said.