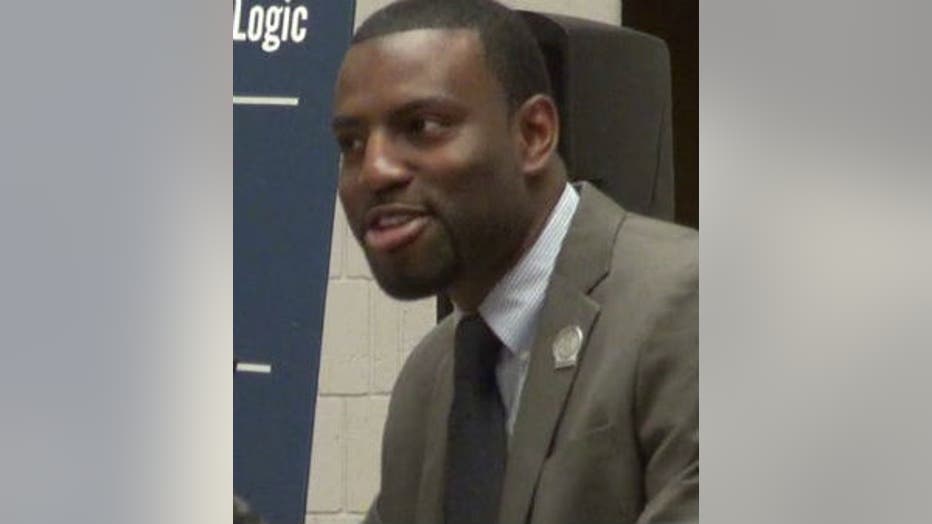 “I am here today to make sure that everybody eats. The families that rely on FoodShare to get by are the ones being left behind by this economy. A family living in poverty can’t afford a $100 cut in their grocery budget. Restoring the Heat & Eat program would help get struggling families back on their feet," Rep. Bowen said. 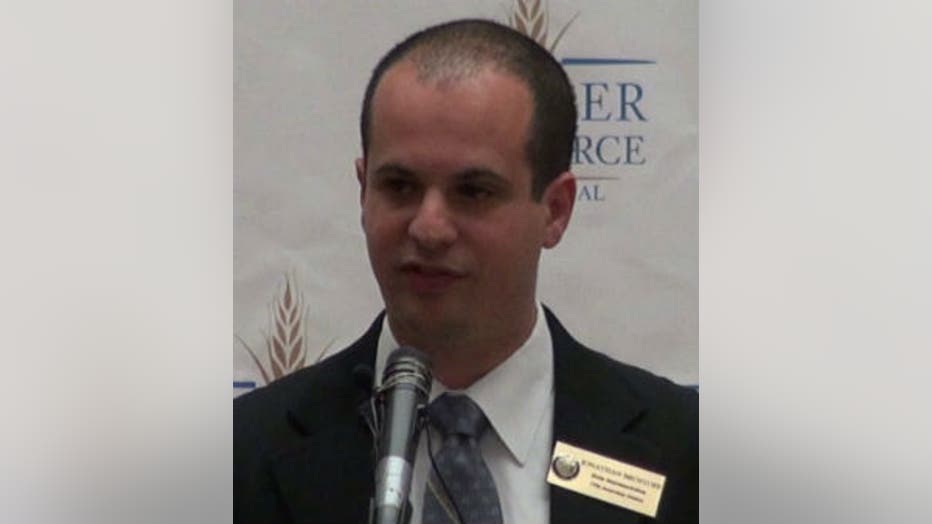 “Since Heat & Eat was ended in Wisconsin last year, the number of elderly and disabled people receiving less than $20 in aid rose by $7,000. Making this change is a no-brainer. Without spending a single extra dollar in state funds, we could bring in $276.3 million more in food stamp benefits and help more than 255,000 Wisconsin households make ends meet," Rep. Brostoff said.

Since the Farm Bill passed, 12 of the 15 states that participate in the Heat & Eat program – California, Connecticut, Delaware, Maine, Massachusetts, Montana, New York, Oregon, Pennsylvania, Rhode Island, Vermont and Washington, as well as the District of Columbia– have taken steps to raise home energy assistance benefits to protect their citizens from the food stamp cuts. Support for the change has been bipartisan across the country, with both Republican and Democratic governors and legislatures making the necessary changes to increase food stamp benefits.

Jane Brownlee used to get $93 a month in food stamp benefits. She now receives $16.

"Nobody can live on $16. It's been kind of rough. You have to try to budget what little money you have, and then if you have to pay for medicine and all that you don`t have anything," Brownlee said. 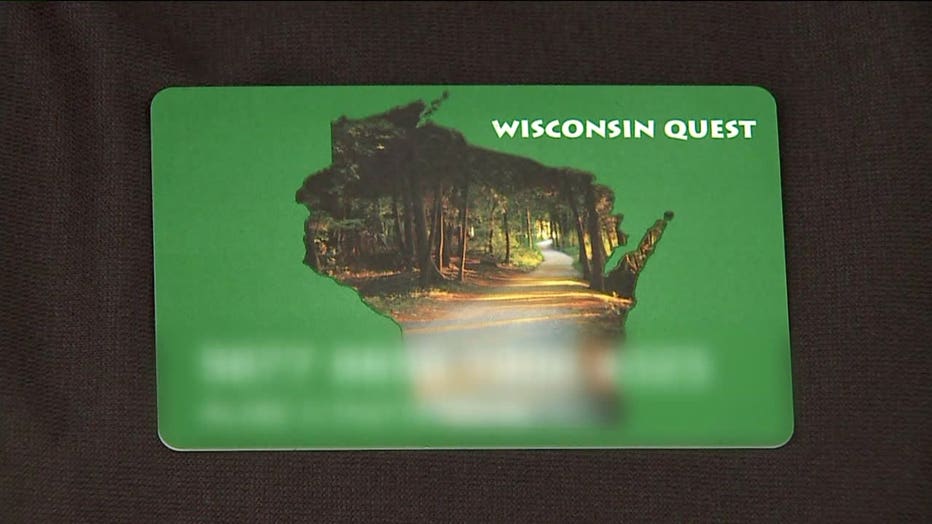