“To focus our energy on something positive:” After their 6-month-old baby girl was killed, parents try to help others

"To focus our energy on something positive:" After their 6-month-old baby girl was killed, parents try to help others

MILWAUKEE -- As a mother and father mourn the tragic loss of their young daughter, they are also trying to honor her memory -- and help other children.

For Rachel Olson, every day since January 15th, 2016 has been a struggle.

"It`s definitely been a very difficult process for us," Olson said.

Each day has been a reminder of the daughter that's no longer here.

"To try to just figure out even how we keep going, and go on without her being here," Olson said. 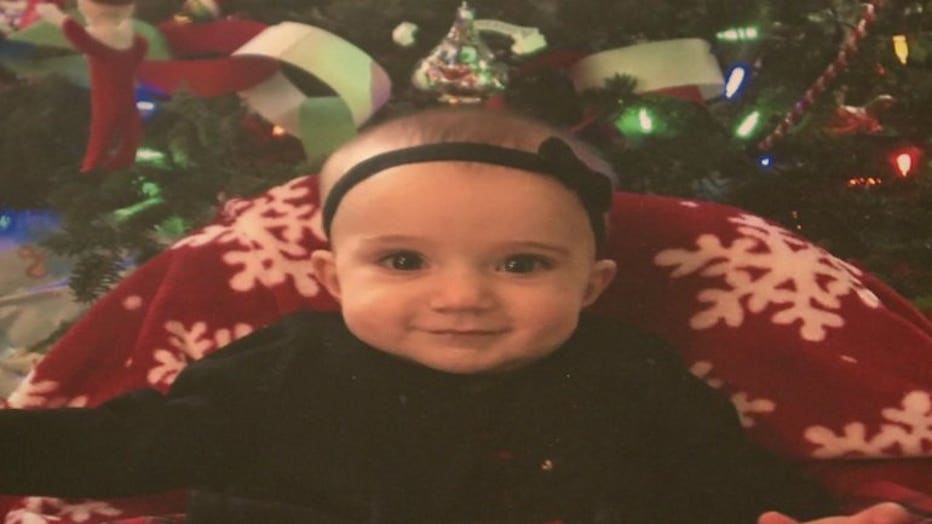 Finley Rae Olson died when she was just six months old. An autopsy stated the cause as near fatal/fatal abusive head trauma. 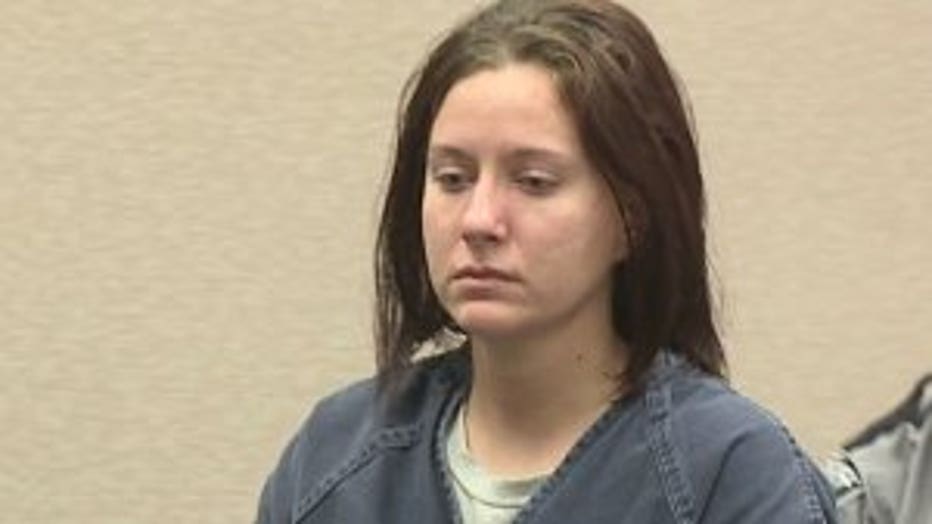 Carrie Heller, who was babysitting the girl on January 13th has been charged with first degree reckless homicide. Heller has a jury trial scheduled to begin in January of 2017.

While the legal process plays out, Rachel Olson and her husband have found a way to honor Finley's memory.

"Trying to focus our energy on something positive has been a way of trying to heal for us, too," Olson said.

They have established a fund through Children's Hospital of Wisconsin in Finley's name, tied to existing programs that support the prevention of child abuse. 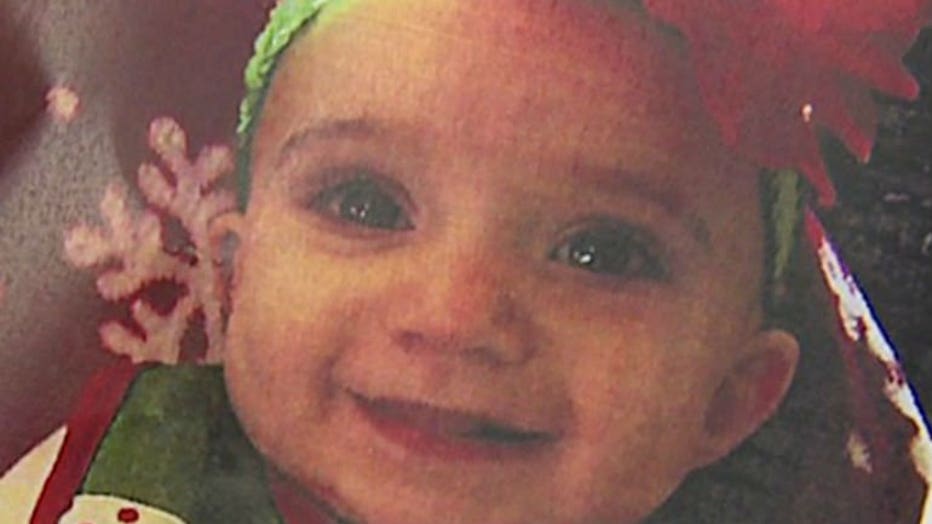 If successful, every baby treated or cared for at Children's Hospital of Wisconsin will go home with educational materials and a knitted cap. 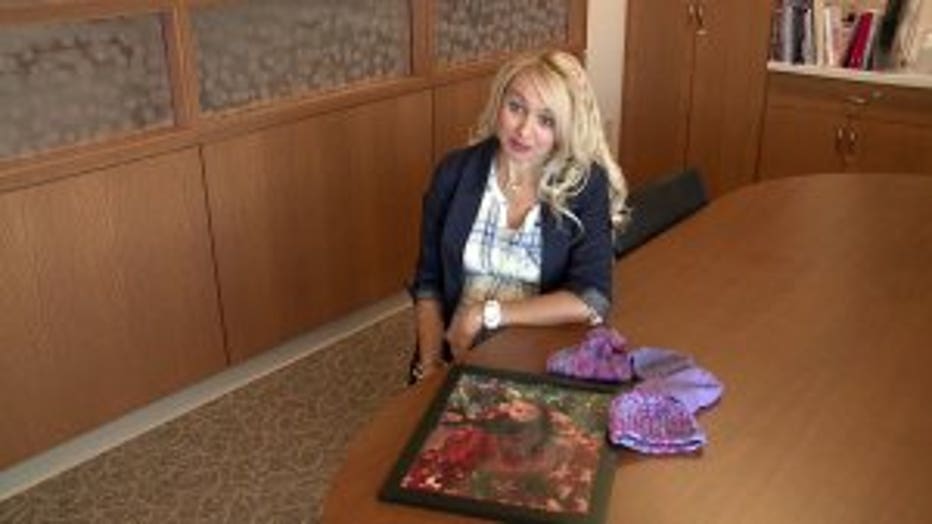 For Olson, raising awareness means constantly reliving the worst moments of her life -- but she said the chance to help another family is worth that pain.

"She had a short time on this earth. She was taken from us. And what I can do for her now is try to keep her memory alive and do something good with it," Olson said.

There are plenty of ways to support the Olson family and Children's Hospital of Wisconsin.

Donations can be made via check to:

CLICK HERE to make a donation to the Children's Hospital of Wisconsin Foundation online. 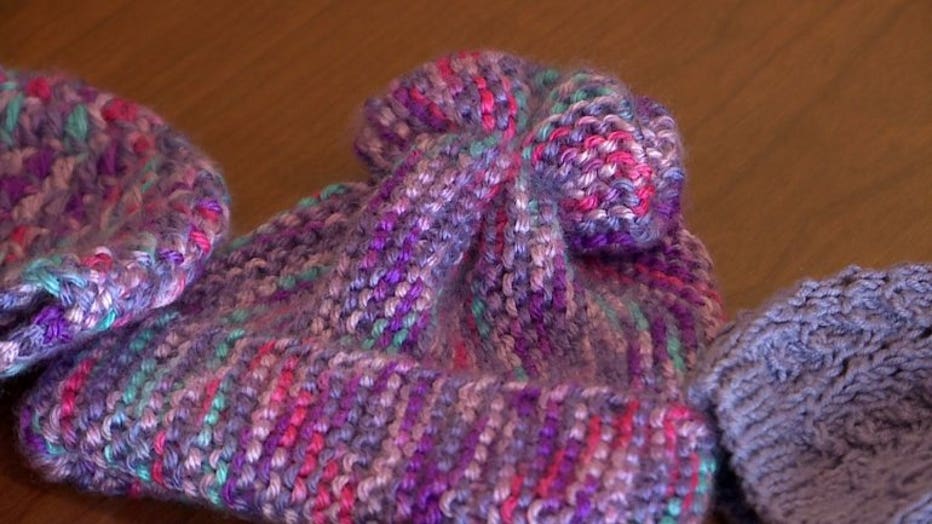 If you would like to knit hats for Finley's fund, you can mail them to: