To commemorate 50th anniversary of Voting Rights Act, some fight against privatization of public schools

To commemorate 50th anniversary of Voting Rights Act, some fight against privatization of public schools

MILWAUKEE -- City leaders took part in events Monday, August 24th commemorating the 50th anniversary of the Voting Rights Act -- doing so by fighting against the privatization of public schools -- comparing that to segregation.

Twenty-two groups gathered Monday at the community garden near 4th and Pierce to get their message out.

Those affiliated with these groups are upset with Wisconsin's expansion of voucher programs, which typically take money from under-performing public schools and give it to private schools. 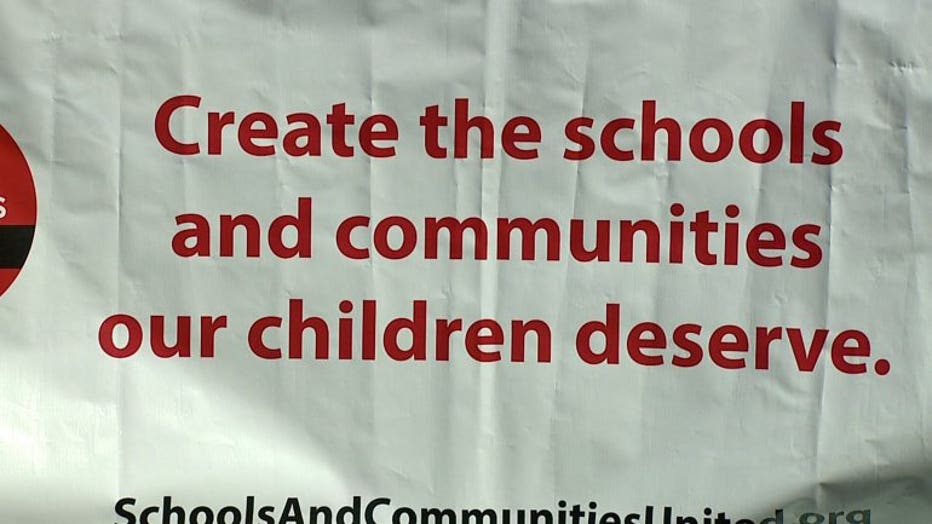 "We are concerned because the people who are most affected by what goes on in our public schools -- parents, families communities, neighbors, even local employers -- should have some say in how they are run. That's why public schools are controlled by public, locally-elected school boards that reflect the needs and values of the public and local residents," Karen Rotker with the ACLU of Wisconsin said. 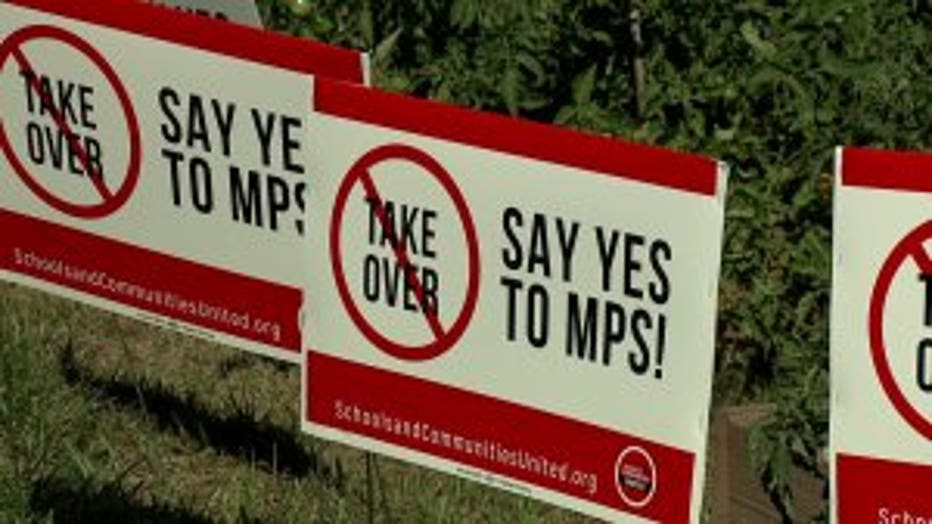 Organizers are urging Milwaukee County Executive Chris Abele to NOT appoint a privatization commissioner to oversee these under-performing public schools.

If that position is filled, the commissioner would be in charge of taking low-performing Milwaukee Public Schools away from the district -- and turning them into charter schools.