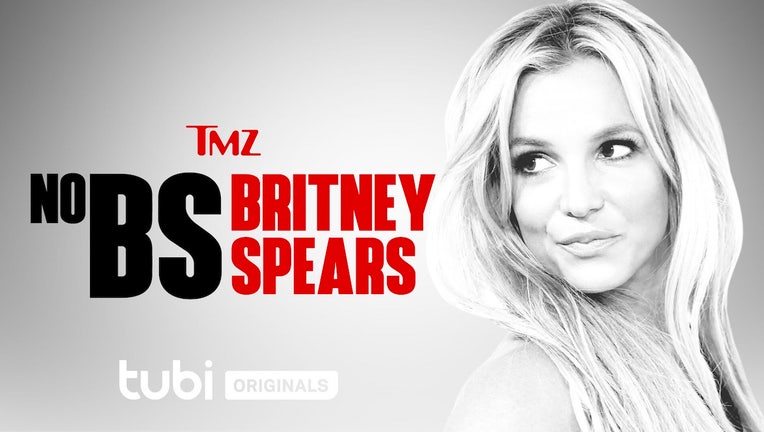 For at least one episode, the BS in "TMZ No BS" will stand for Britney Spears.

The latest soon-to-be addition to Tubi’s swiftly growing library of Tubi Originals, "TMZ No BS" is a new unscripted docuseries from executive producers Harvey Levin, Charles Latibeaudier and Ryan Regan. The 12-episode series aims to "give an honest, unfiltered look at some of the biggest names in pop culture, across entertainment, sports, politics and more."

And biggest, in this case, is not an overstatement: The series will kick things off with an episode centered on Spears, an iconic pop star whose stratospheric rise was marred by a decade-long conservatorship that was only terminated by a judge in November 2021. Per a press release, "TMZ No BS: Britney Spears" is "an unfiltered look at the fascinating and tumultuous life of one of pop culture’s biggest and most scrutinized stars. Through inside stories from the reporters who covered her every step of the way, and exclusive footage from the TMZ vault, Harvey, Charles and the gang discuss Britney’s rise to fame and the shocking events that led to a decade-long conservatorship."

WATCH FREE ON TUBI: "Britney Spears: Fighting for Freedom" — get the app

"TMZ NO BS is a must watch on Tubi for any avid TMZ follower and all pop culture enthusiasts," said Adam Lewinson, Tubi’s Chief Content Officer. "We’re excited to have fans discover this new docuseries where Harvey Levin and his team sit down for a stripped down roundtable conversation, and examine some of the biggest celebrity moments through a new lens."

That lens is linked to TMZ’s ubiquity in celebrity culture. "Over the last 17 years, TMZ has been a leader in reporting pop culture events, and with that kind of history, reporting and assets, the new unscripted series is uniquely positioned to provide a 360 degree look at the subjects of the documentaries — starting with Britney Spears," Tubi explained in a press release. 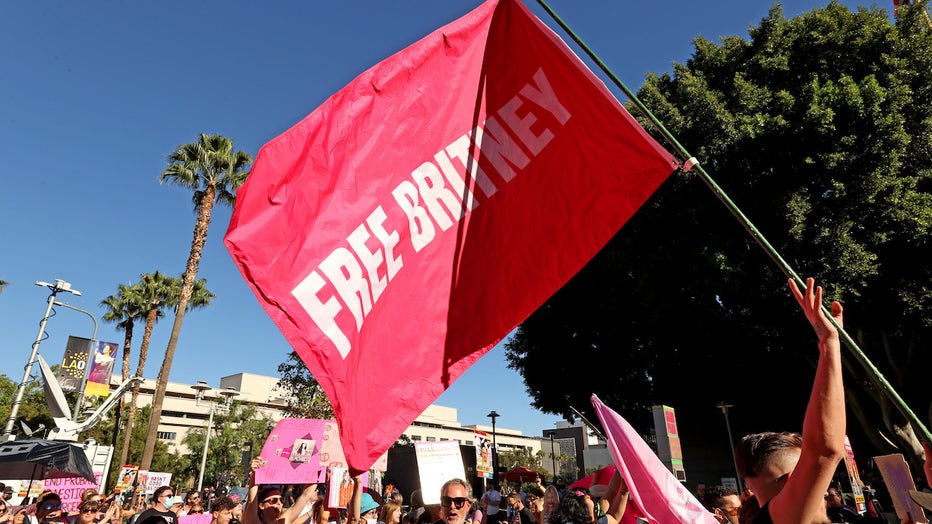 After its episode on Spears, "TMZ No BS" will turn its gaze toward people and topics such as Jennifer Lopez, Conor McGregor and "Wildest Celebrity Arrests."

Tubi recently announced the launch of the TMZ FAST channel, one of more than 145 entertainment, sports and local news channels on its free streaming platform.

About TMZ: TMZ breaks the biggest stories in entertainment as only it can—with accuracy, irreverent humor and youthful energy. TMZ connects with the public across its broadcast and digital platforms by providing a fresh, unvarnished, and honest take on celebrities and their real lives. TMZ is the first national television show to launch as an extension of a successful website and now has multiple sites and shows, including TMZ Sports and TMZ Live. In addition to TV and Web, TMZ now has an additional way for fans to interact with the franchise — "The TMZ Celebrity Tour." It’s a show on wheels! The TMZ brand is the most trusted, the most talked about, and the highest quality entertainment news outlet in the world.

TMZ and this station are both owned by the FOX Corporation.